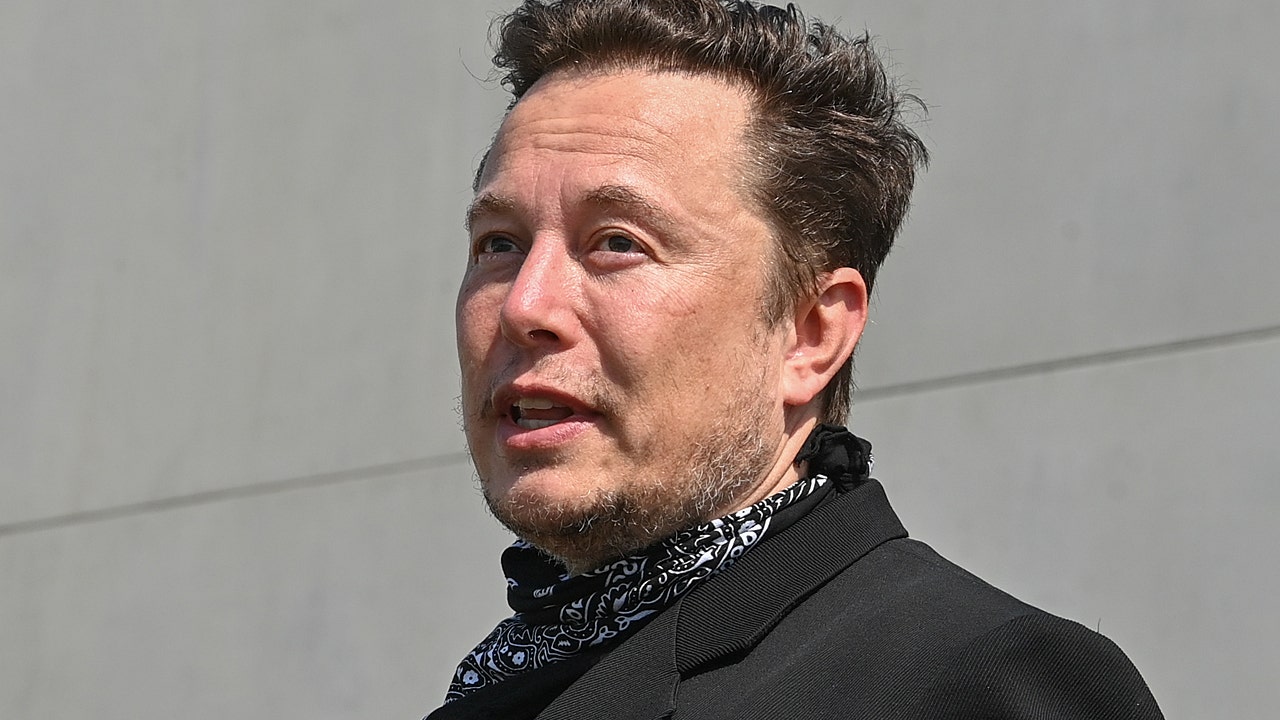 Tesla co-founder and CEO Elon Musk wondered aloud on Twitter whether another platform is needed, causing his millions of followers to call for him to buy the social media giant.

“Given that Twitter serves as the de facto public town square, failing to adhere to free speech principles fundamentally undermines democracy,” Musk tweeted Saturday. “What should be done?”

In a follow-up post, Musk asked, “Is a new platform needed?”

Musk’s 79.1 million followers immediately called on him to either buy Twitter himself or build a new platform.

Musk’s original post asking his followers what should be done about Twitter censorship was retweeted over 10,000 times and liked over 62,000 times an hour after being posted.

Twitter has been widely criticized for years by conservatives who say the social media giant has censored free speech including this week when the company put warning labels on articles published by The Federalist it said “may be unsafe.”

Twitter later removed the warning labels and told Fox News Digital that the company had “mistakenly” flagged the posts.

Twitter previously took part in the widespread effort to suppress the New York Post’s bombshell reporting on Hunter Biden’s laptop in the final weeks of the 2020 presidential election, which was authenticated by The New York Times last week. 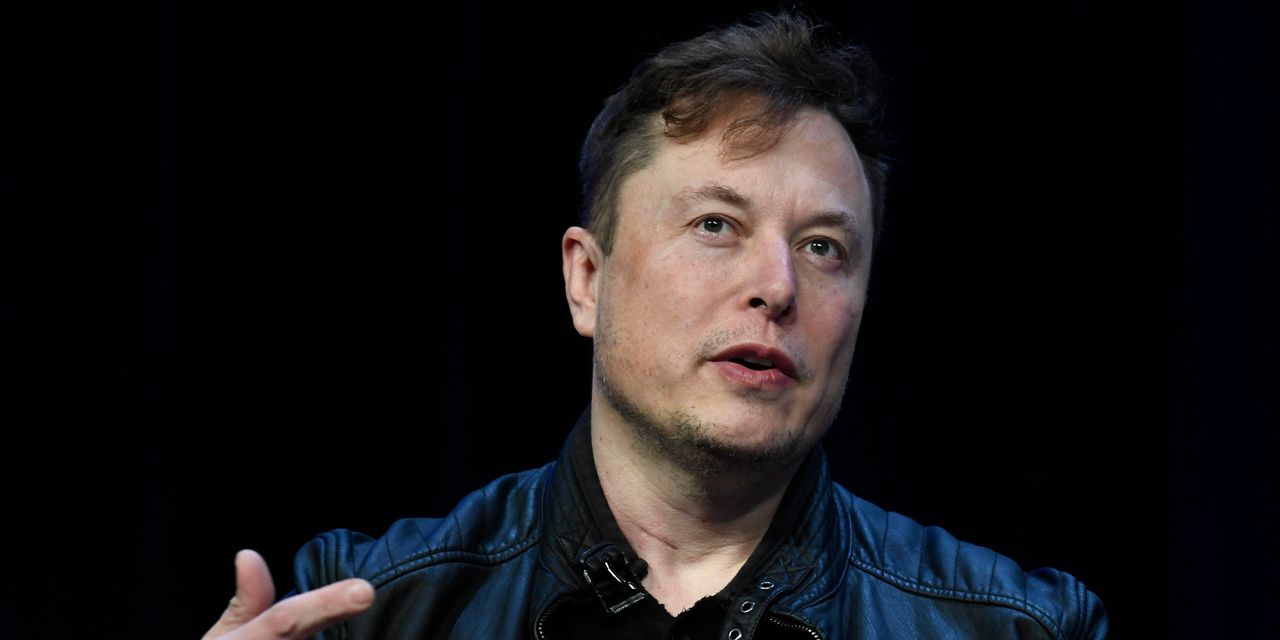 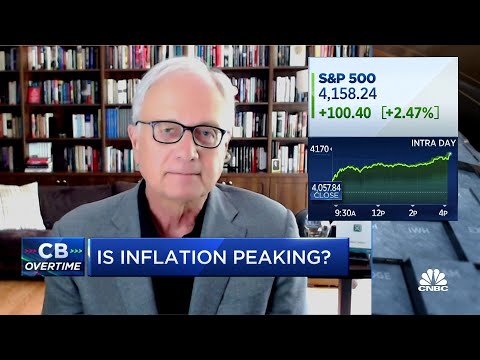