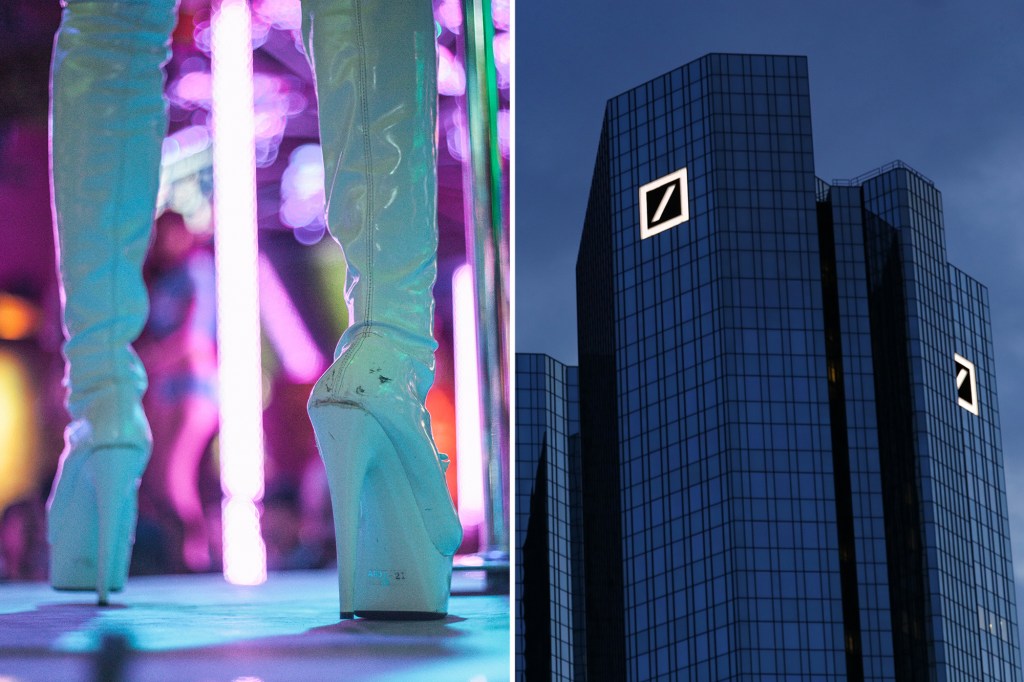 Deutsche Bank this week fired four New York employees – including a number of top executives – after a visit to a strip club was charged to the company, The Post has learned.

An attempt was made to then sweep the visit and the accompanying charges under the rug, a source familiar with the matter told The Post – leading to the dismissals.

A group of bankers – including head of equity capital markets Ben Darsney and the managing director who ran most of the bank’s SPAC business, Ravi Raghunathan – took colleagues and a client to a strip club in February, sources told The Post. Neither Darsney nor Raghunathan returned multiple requests for comment from The Post.

Even going to a strip club with colleagues is a violation of company policy at the German lender. But worse for the bankers: Management was made aware of the incident only after strip club-related costs were submitted as a corporate expense. It’s not clear who submitted the expenses and who was allegedly involved in trying to cover them up.

The group did not get much bang for their buck: People close to the situation said the strip-club charges amounted to less than $ 1,000.

While the expense was never approved or paid for by the bank, it did trigger the bank to investigate the situation, sources familiar said. It could not be determined which strip club the financiers patronized.

“People got fired who were not at said event but lied and participated in coverup,” a source told The Post. “Everyone was very well-regarded, which made it hard,” the source adds of Deutsche’s decision to fire the men.

However, the decision to fire the men – who were rainmakers in a lucrative division – underscores the bank’s commitment to a “new culture,” the source told The Post. “It was the right decision,” the source added. The Post could not determine the identities of all of the four men who were fired, but confirmed they all worked for Deutsche. A source familiar with the matter said not all of the men who were fired actually attended the club. It also could not be determined who the client was who also attended the strip club.

The firings come as Deutsche Bank has redoubled its compliance efforts.

“We’ve cleaned up our act 1000%,” the source familiar with the bank’s efforts told The Post. “New leadership has made a huge change, but when you have 5,000 employees there will always be an idiot.”

The bank treats any situation where two or more employees are together as a corporate event – even if it’s outside the office or after hours, people told The Post. In the last few years, the bank has also ramped up mandatory training for employees, sources told The Post.

“Deutsche Bank thoroughly investigates allegations of possible misconduct comprehensively and without bias” the bank said in a statement to The Post.

“We do not condone violations of our Code of Conduct or Company Policy and take remedial action as appropriate based on the severity of circumstances. The Bank declines to comment further on the circumstances of this particular matter. ”

Deutsche Bank has also struggled to enforce an SEC rule that mandates all work communication happens on work devices, a person familiar with the situation told The Post. This person adds at least one of the fired bankers had violated the bank’s communication policy in recent months.

The news comes as Deutsche appears to be on the other side of a massive restructuring effort in which 18,000 people were fired following years of regulatory run-ins and disappointing earnings. The bank has posted two consecutive years of profits – and last year the bank saw its most profitable year in a decade.

Meanwhile, people who worked with Darsney and Raghunathan say they’re sad to see the men go. They emphasize they were “good guys.” 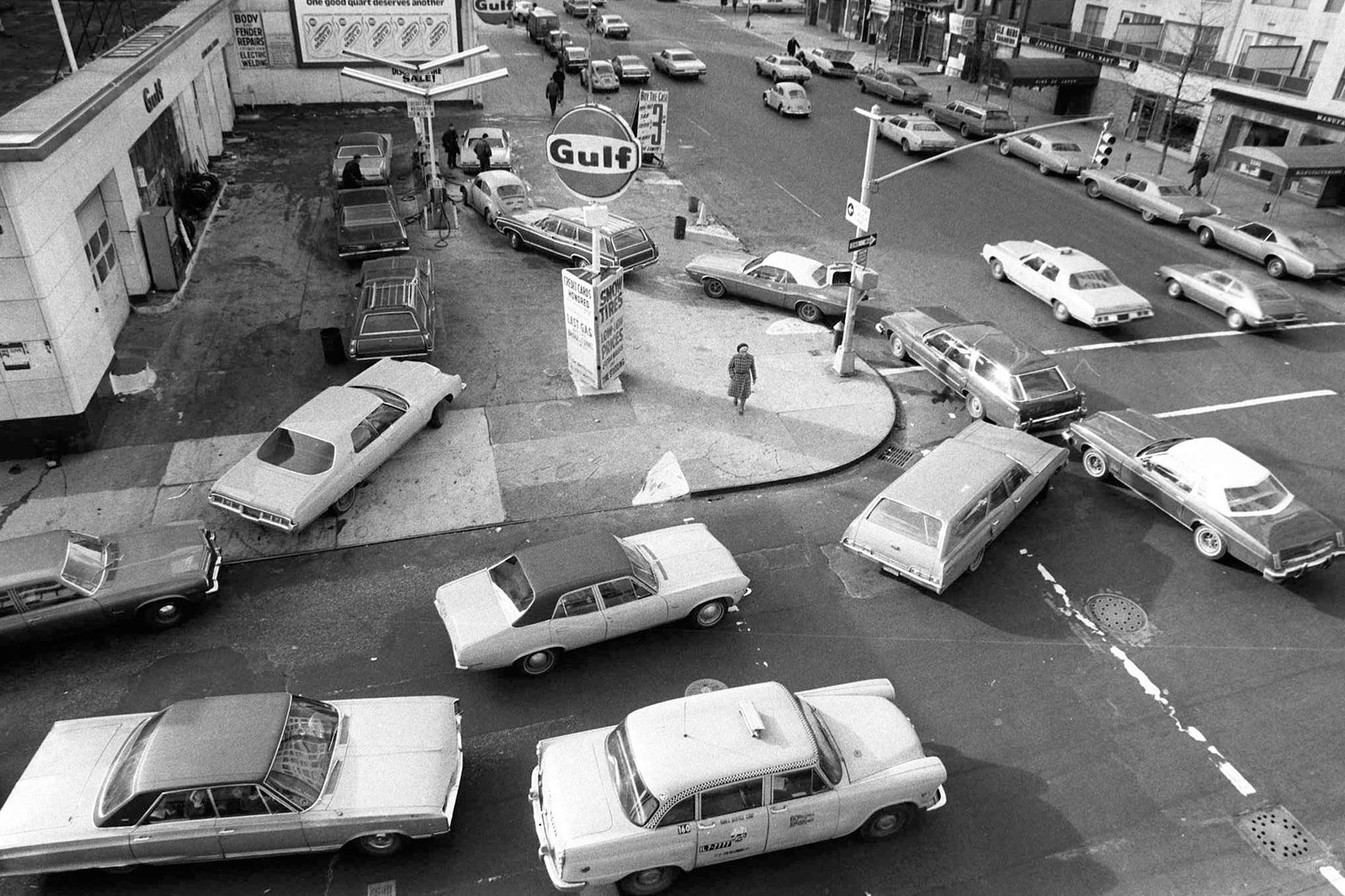 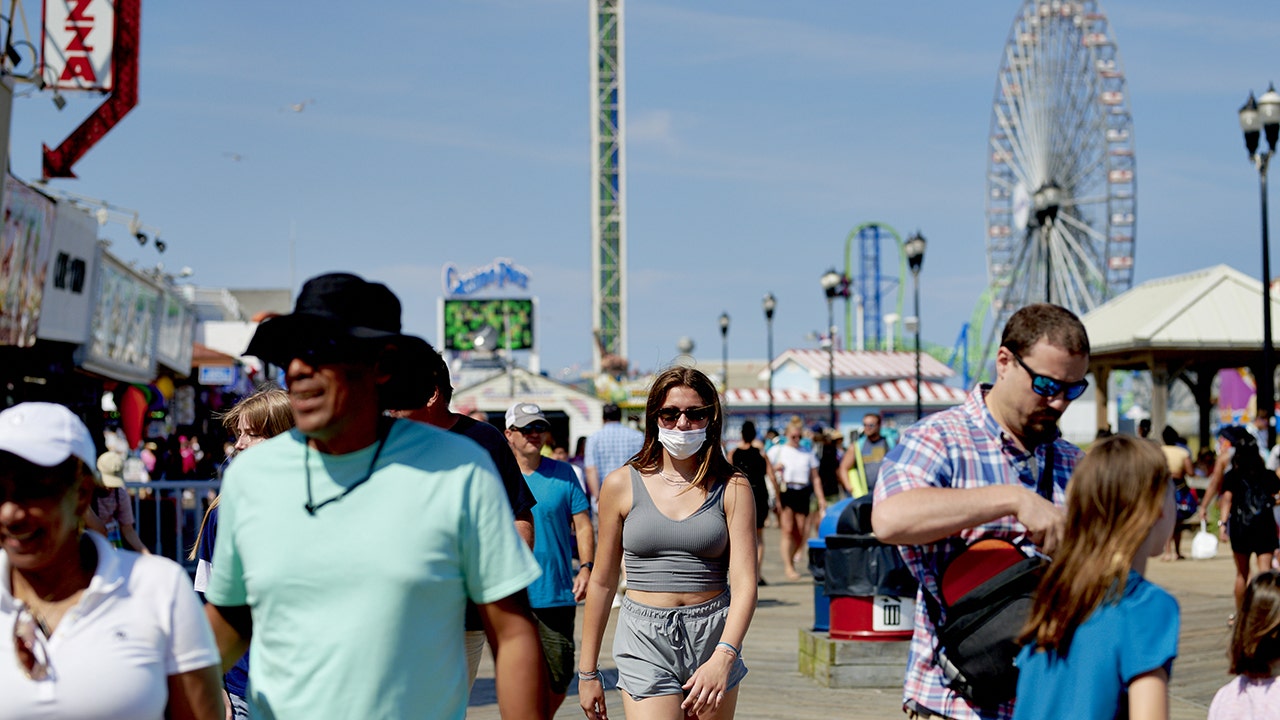 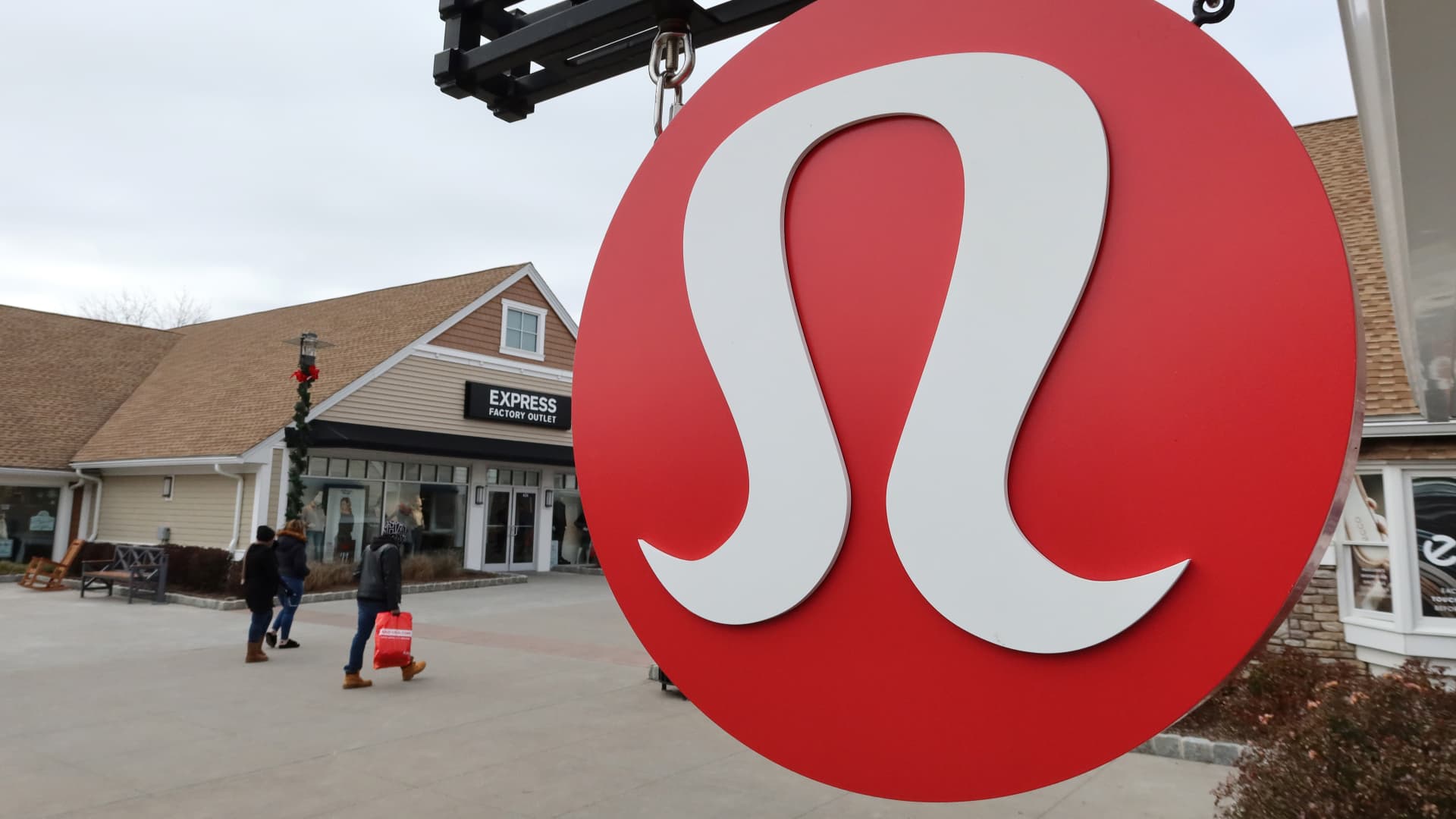