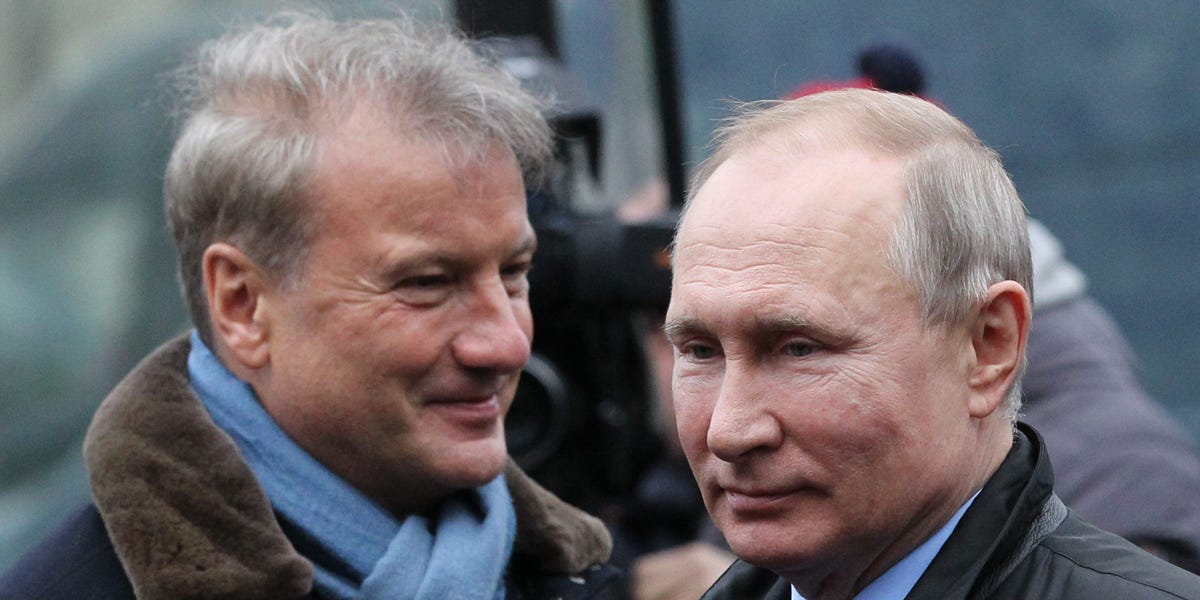 The US Department of the Treasury has added a key Russian financial sector official and close confidant to Vladimir Putin to its list of sanctioned individuals.

In a press release on Thursday, the Treasury added Herman Gref, the CEO of Russia’s largest financial institution, to the sanctioned individuals list in its latest action “to impose severe costs on the Russian Federation for its illegal, unwarranted, and baseless war against Ukraine , “the statement read.

“Gref is being designated today for being or having been a leader, official, senior executive officer, or a member of the board of directors of the Government of the Russian Federation (GoR),” it added.

According to the U.S. Treasury Department, he occupied various and increasingly senior roles, “including at the St. Petersburg Mayor’s office.” He served as Russia’s minister of economic development and trade from 2000 to 2007, and has been Sberbank’s CEO and Chairman since 2007, per Bloomberg.

Sberbank, a state-owned banking and financial services company, is Russia’s largest bank. Per Forbes, it was rated among the world’s

Insider previously reported that gold transactions between Americans and Russia are prohibited, according to a U.S. Treasury Department notice, which cited executive orders signed by President Joe Biden.

In the US Treasury Department notice on Thursday, it stated that it added to the sanctions list 328 members of the Duma – which is the lower house of the Russian Parliament. The Duma passed a resolution asking Putin to recognize DNR and LNR as independent states, though they are part of Ukraine. 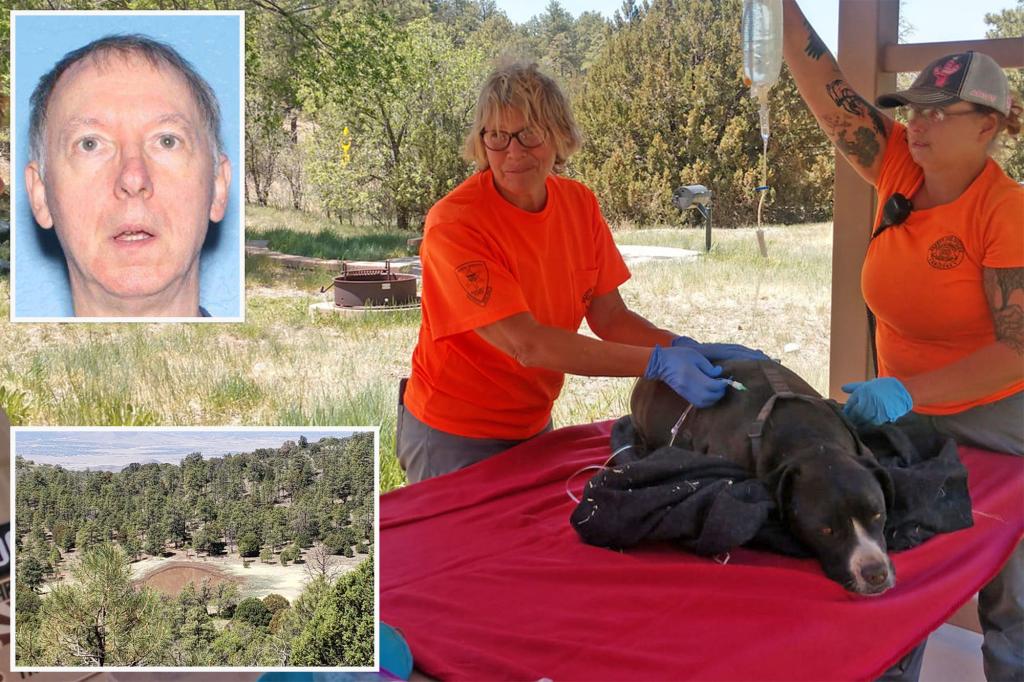 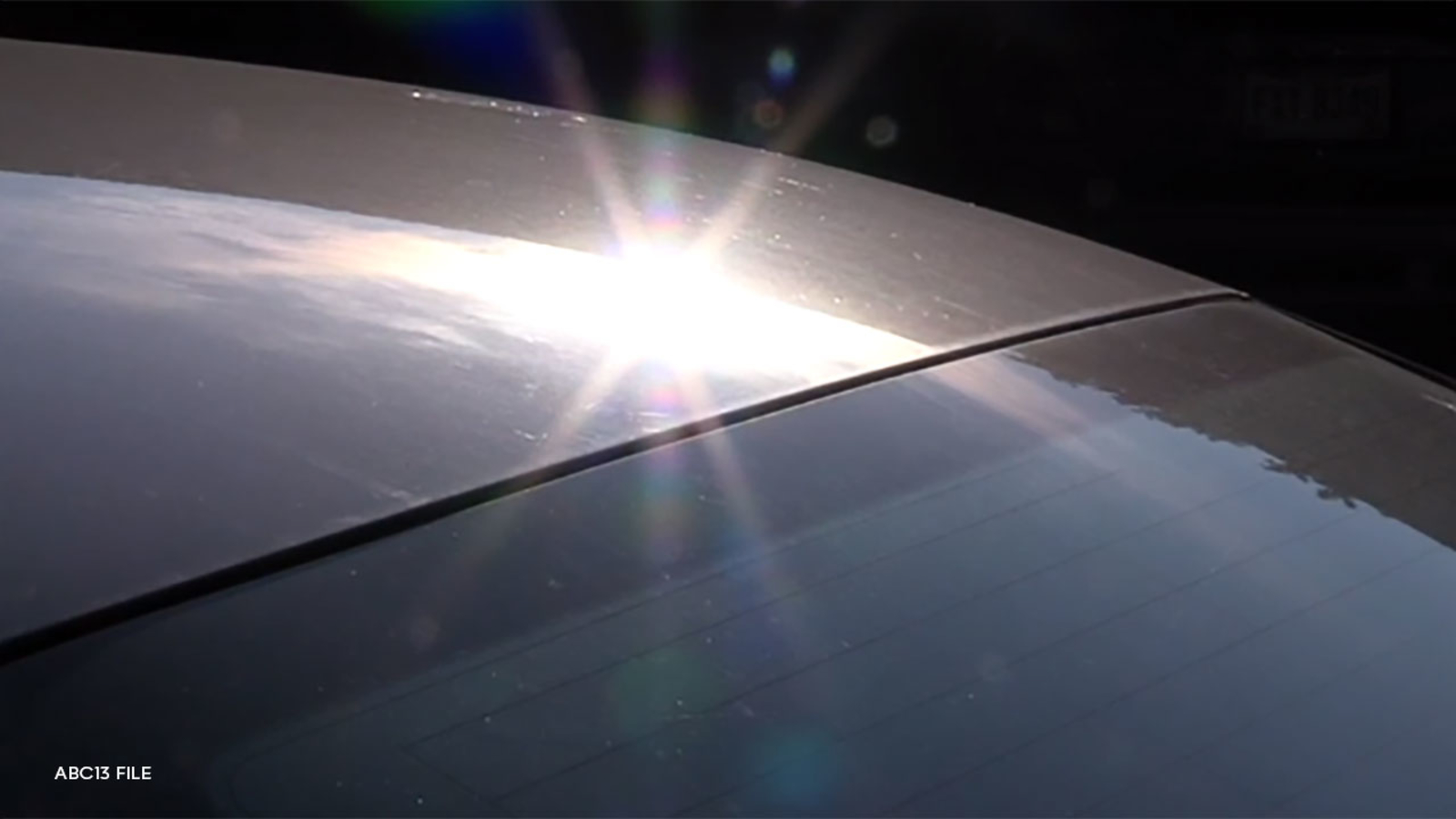 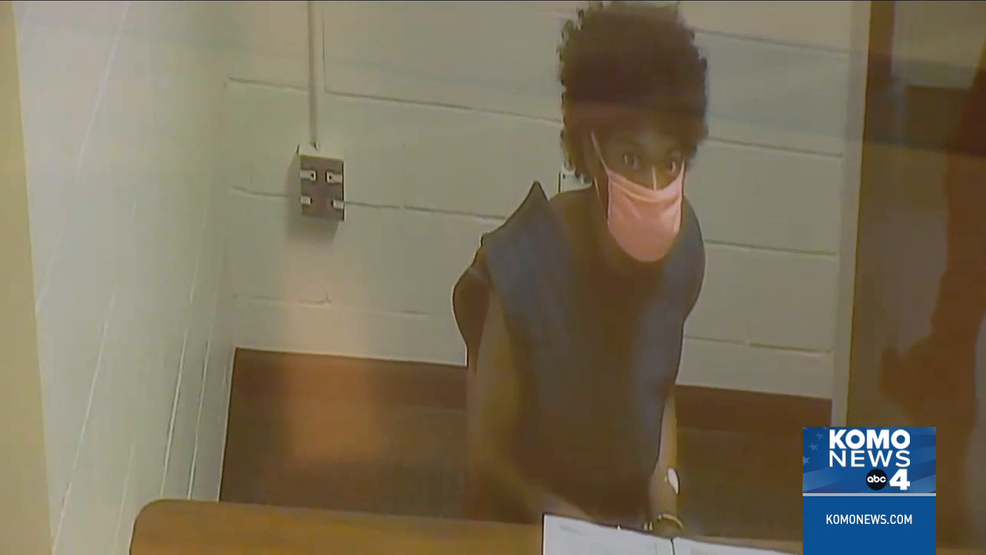