Less than a week after operating in the least-restrictive “low prevalence” level of its new normal plan, UC San Diego Health told employees Thursday that some restrictions will return immediately due to a surge in the amount of virus recently detected in local wastewater.

Dr. Christopher Longhurst, the health system’s medical director, said that experts gathered Thursday and deemed the increase statistically significant enough to take action, especially given that the upper bound for operations at the lowest level of precaution is 1 million viruses per liter.

“The wastewater now suggests we’re seeing a significant uptick in transmission, and as a health system, we’re taking this step as a precaution,” Longhurst said.

The biggest change is for thousands of non-clinical health system workers who were able to take their masks off for the first time in some time as the new operating plan took effect Monday. But now that operations have shifted up one level of severity, those masks will have to go back up. There is no change in doctor’s offices, hospitals or other clinical settings because state law has continued to mandate face coverings in those locations.

At the health system’s “medium” level, workers will once again be encouraged to work remotely, whereas a hybrid approach – a blend of in-person meetings and working from home – was the new order of the day under the lowest level of precautions.

Patients will notice little difference, though those who are not fully vaccinated will have to once again be tested before undergoing a medical procedure. That requirement was removed in the low prevalence category.

UCSD is the first large public organization in the region, and likely one of the first in California, to peg its pandemic response to the levels of virus tracked in wastewater, reasoning that the indicator can provide an early warning when a surge is building. Testing, by comparison, can take longer to show a spike, especially with many using home tests that do not communicate results to health departments.

Thus far, most organizations have not made a similarly direct connection between operations and changes in wastewater virus levels, but the information is getting increased attention from public health departments. Dr. Seema Shah, medical director of the county’s epidemiology and immunization department, said Thursday that the public should view such increases alongside other more familiar signs and signals such as the number of new cases appearing daily and the number of people being hospitalized with COVID.

With 321 new cases reported in San Diego County Thursday, and most recent values ​​over 300, she said it has continued to be clear that there is more virus circulating in the community than anyone would like, and yet it is also obvious that most have discarded their masks as spring approached. Wastewater numbers increasing, she said, simply reinforce what was obvious: The virus is still spreading and a new surge his highly likely.

“It’s a warning sign,” Shah said. “The wastewater numbers are nowhere near as high as they were back in January, but when you see an uptick like that, the first thing you should think is ‘I need to be more cautious.’

“An uptick like this, it should trigger everyone to look at the situation more closely.” 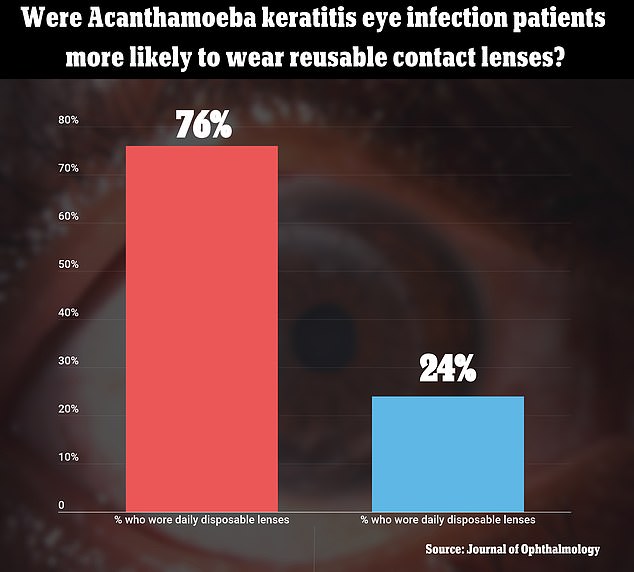