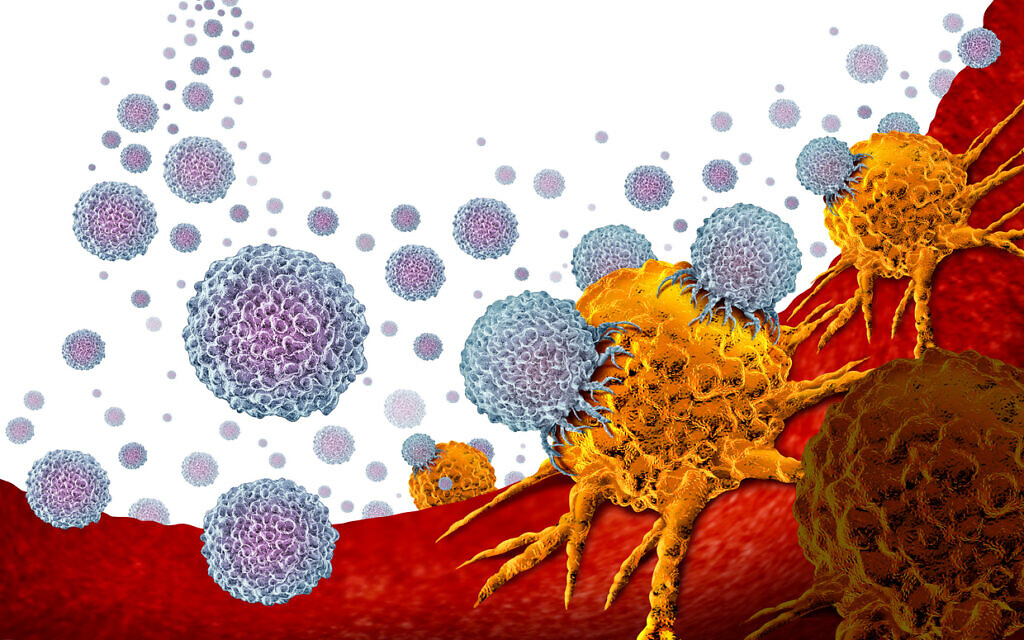 Israeli scientists say they have found a way to safely administer an immunotherapy drug thought capable of saving many lives, but hitherto considered too toxic for widespread use.

The team from the Weizmann Institute of Science says it has created a new version of the medicine, adding in a specially created antibody to make it safe.

In a new peer-reviewed study, researchers say a mouse experiment indicated that the new drug is both safe and effective.

Among scientists, boosting the effectiveness of the CD40 receptor – a protein molecule that stimulates the immune system – is seen as one viable way to fight many solid tumor cancers.

Synthetic antibodies exist that do exactly this and strengthen the CD40 receptor’s function. But when given in low concentrations they do not work well, and in high concentrations, they tend to produce a toxic effect. This problem has kept them on the sidelines, failing multiple clinical trials.

“We have found a way to make the antibody apply itself very selectively, so it just stimulates cells that give immunity and does not impact other cells,” said Weizmann immunologist Prof. Rony Dahan, who collaborated with PhD students Hagar Rotem and Dr. Ran Salomon on the study that has been published in Nature Cancer.

“We developed a special new antibody molecule, which integrates the initial antibody, and only goes where we want it. It solely reaches the cell types we want to reach, and by doing this, its toxic effect on other cells in the body is significantly reduced, ”he explained. 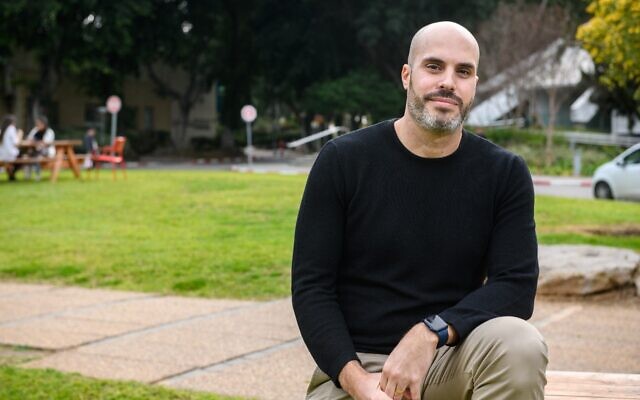 “What we’ve achieved here is a new mechanistic understanding of the immune mechanism that leads to efficient elimination of tumors that can be addressed by targeting CD40, and we’ve already built an antibody response that uses this knowledge. This is exciting. ”

Dahan acknowledged that a long road of clinical trials lies ahead, but said he is optimistic that his research will translate into approved drugs. And he said that after his method is approved to make antibodies targeting CD40 more viable, he expects to deploy it for other immunotherapies with toxicity problems.

Dahan said: “We are expanding the research to address toxicity of other synthetic antibodies, and we will apply a similar engineering approach to create what could be an arsenal of new drugs that can treat many types of tumor.”

CDC Says Adults 50 and Over Should Get Second Booster Shot