But Martin and other sleep experts are concerned that many people are taking melatonin out of the mistaken belief that it will help them fall sleep faster. Instead, the experts say, there’s not enough strong evidence that supplemental melatonin is an effective sleep aid for chronic insomnia, and some risk that taking it improperly may exacerbate, rather than help, sleep issues.

Interest in melatonin was climbing even before the pandemic, according to a research letter published in February in JAMA. The report tracked usage trends among US adults from 1999 to 2018 and found that melatonin use more than quintupled and that dosages were rising. While many sleep experts recommend supplementing only with small amounts (typically less than 1 milligram, or between 1 and 3 milligrams), the researchers noted an increase in people who reported taking doses greater than 5 milligrams per day. But they emphasized that the use of “high-dose melatonin supplementation” generally remained low.

Here’s what sleep experts say you should know about melatonin.

Understand what melatonin is and how it works

Melatonin is the “darkness hormone,” said Mark Wu, a neurologist and sleep medicine clinician at Johns Hopkins University. And contrary to popular belief, it does not promote sleep in the same way a sleeping pill might. “It’s really a nighttime information hormone,” he said.

The hormone, which is secreted by the brain’s pineal gland in the evening, serves as a signaling mechanism, said Bhanu Kolla, a professor of psychiatry and psychology, and a consultant at the Mayo Clinic’s Center for Sleep Medicine. “It starts telling the brain that it’s biological night” and time to sleep.

Sleep specialists often use low doses of melatonin, which is only available by prescription in many other countries, to help treat sleep timing problems, such as jet lag or shift work disorder. Depending on when it’s taken, small amounts can alter the timing of people’s internal clocks. In the case of jet lag, for example, the Mayo Clinic recommends taking melatonin in the morning if you fly west, and at night if you fly east to help your body adjust.

But although melatonin plays a key role in helping to regulate the daily cycle of sleep and wakefulness, taking it right before you want to fall asleep does not typically have the immediate sleep-inducing effect many takers seem to assume it does.

While some research has found that taking melatonin may slightly reduce the time it takes certain people to fall asleep, “it does not have a powerful effect,” said Christine Won, medical director of the Yale Centers for Sleep Medicine. Citing several studies, a clinical practice guideline published in 2017 by the American Academy of Sleep Medicine suggests that melatonin should not be used to treat chronic insomnia in adults.

So why do some people swear by it? “The placebo effect in humans is very powerful,” Wu said. If people “believe that melatonin makes them fall asleep better, then of course they would relax and calm down, feel more at peace and then fall asleep more easily. But I would argue that you could get the same if I gave you a sugar pill. ”

Some experts do recommend melatonin to help with insomnia. Kolla uses melatonin as a sleep aid for some of his patients who have substance abuse or addiction disorders, noting that it has “very low abuse potential” and few known side effects.

“There’s a lot of comfort with using melatonin because so far we know that at least on a short-term basis, melatonin seems to be a safe supplement or medication,” Won said. “But what we do not know is what the long-term effects are or what higher doses might entail.”

Pay attention to how much you’re taking and when

The amount of melatonin naturally produced in the body is typically much lower than what is commonly available in supplements, which can contain 1 milligram to 10 milligrams of the hormone. That means melatonin levels in the body can be much higher than is natural after a supplement is taken.

In addition to the dosage, when you take melatonin can make the difference between potentially improving and worsening sleep issues, Wu said. “A complicated thing about circadian timing is that when exactly you do the treatments totally affects the outcome,” unlike with a traditional sleeping pill, which would make you sleepy regardless of the time you take it.

“The best way to take melatonin is to make sure you’re taking it at the same time every day,” Won said. “It’s your master clock organizer, and if you’re taking melatonin at different times during the day, you can actually confuse your circadian clock and then you’re finding yourself less able to initiate sleep.”

Experts added that melatonin and other sleep aids are often recommended in conjunction with behavior changes.

“You can not medicate yourself out of poor sleep hygiene,” Craig Canapari, director of the Yale Pediatric Sleep Center, previously told The Washington Post. “You can take all the melatonin in the world, but if your eyes are glued to your screen until five seconds before you expect to fall asleep, it’s not going to work.”

Know the potential side effects

Possible known side effects of melatonin include feeling groggy or dizzy after taking it or when waking up the next morning. The effect may be more pronounced with larger doses, which can lead to melatonin levels that are not only much higher than normal in the evening, but may also linger into the morning, Martin said.

Won added that older people might be more susceptible to this “hangover effect” and waking up still drowsy. But experts said these symptoms are generally mild and go away once people stop using the supplements.

Additionally, some people report having strange, vivid or intense dreams while taking melatonin. One theory is that the hormone appears to somehow be related to REM sleep, which is the phase of sleep in which most dreaming tends to occur, experts said.

It’s widely considered safe to take small doses of melatonin or use supplements over short-term periods. But the effects of long-term usage or taking higher doses is less clear.

But another worry is that over-the-counter supplements aren’t regulated by the US Food and Drug Administration, which can make it difficult to know for sure how much melatonin is in a product and its purity.

A 2017 study in the Journal of Clinical Sleep Medicine found that the amount of melatonin in supplements often varies widely from what is listed on the label. Of the more than two dozen supplements studied, actual melatonin content ranged from 83 percent less to 478 percent more than the label stated, researchers wrote. The study also reported that amounts within different lots of a particular product varied greatly.

If you are taking melatonin, experts generally recommend using products from established brands with good track records and positive reviews. Some product labels have the “USP Verified” mark, which indicates that the formulation meets US Pharmacopeia requirements. Experts also urged people taking other medications to exercise caution. “There’s always the concern about interactions with other medications that you have to worry about,” Won said.

“Because the timing that you take melatonin is so important in terms of how it affects your internal clock, I always recommend that people work with a sleep specialist because if you get it wrong, you can make yourself worse,” Martin said.

What’s more, sleep problems and circadian rhythm disorders are often complicated, and turning to over-the-counter products such as melatonin may delay getting necessary treatment. Martin said about the patients who finally reach her, “I wish they had come to see me first before they spent hundreds and hundreds of dollars on things that did not work, and suffered for another year before they got evidence-based help. ” 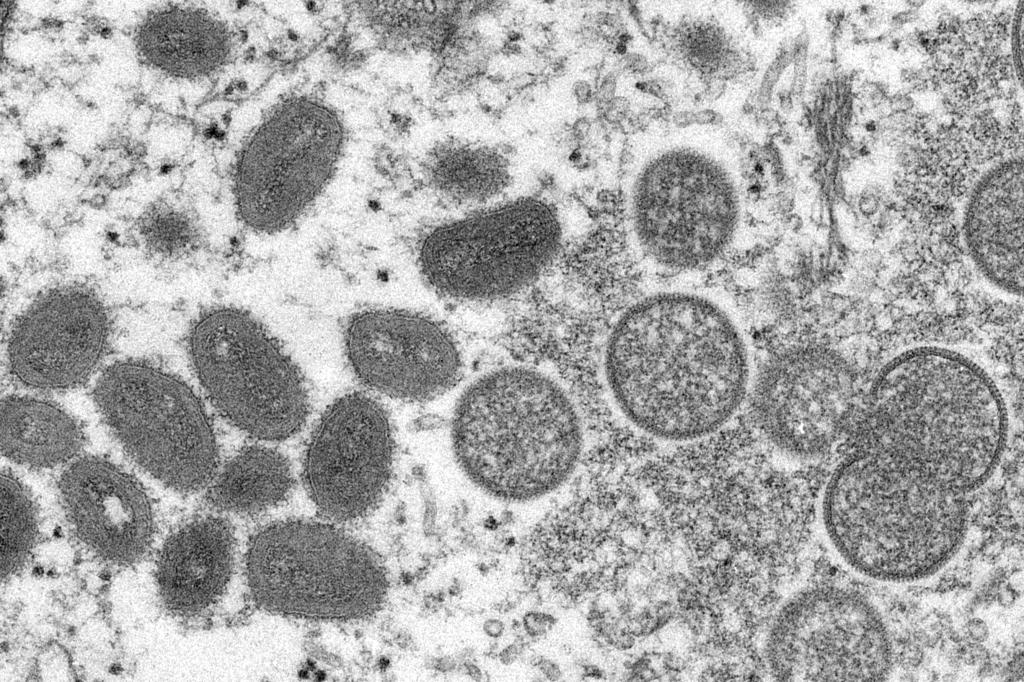 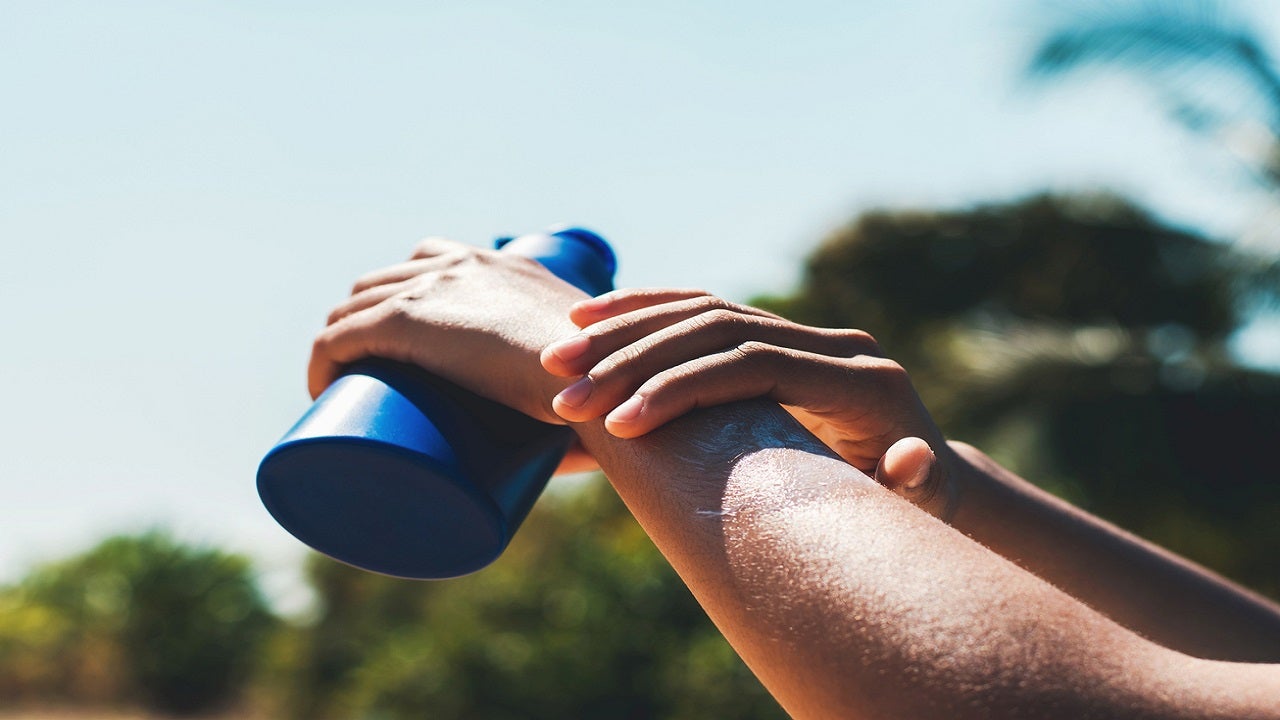 Melanoma can be prevented with regular skin checks and the ‘ABCDE’ rule: American Academy of Dermatology 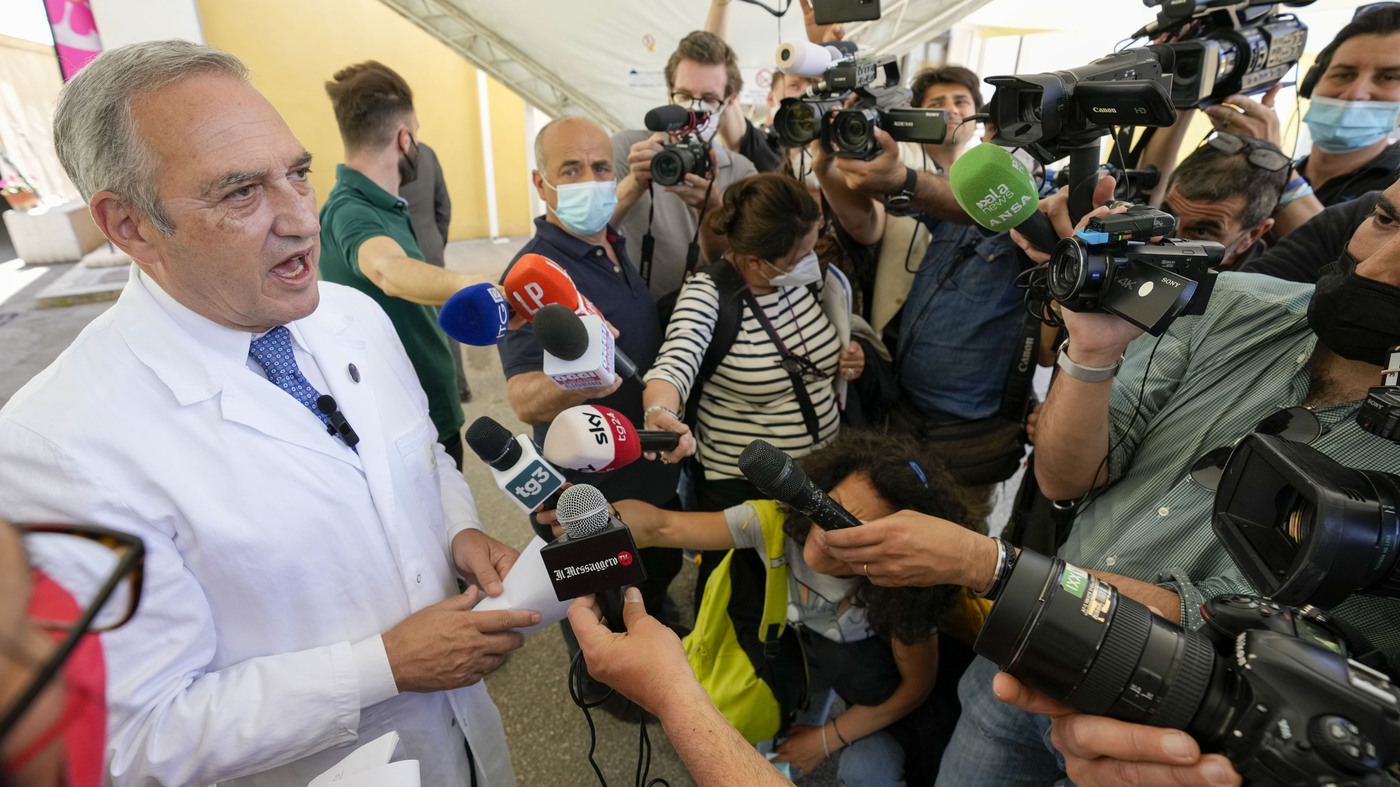