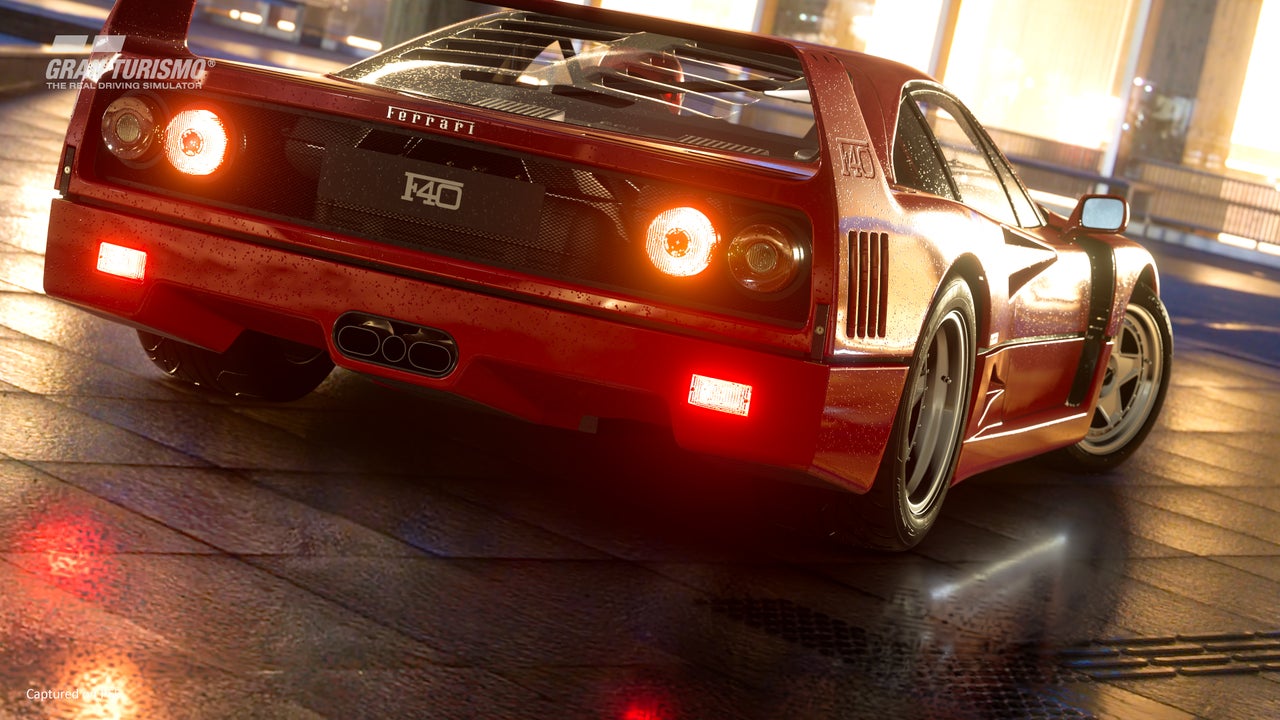 In a PlayStation Blog post, president of Polyphony Digital Kazunori Yamauchi apologized for “the frustration and confusion caused last week” when the developer reduced the rewards players could earn after the game’s release – causing many to say that the dev was pushing them toward microtransations.

The community quickly grew upset, now having to play more to unlock the same rewards or pay up to $ 40 for a single car, and the game was also unplayable for a day as servers went down following the update.

To say sorry, however, Polyphony Digital will give away one million free credits, worth a little over $ 10, that will be automatically given to anyone who played the game before March 25 and does so again before April 25.

An update in early-April will also be released to improve Gran Turismo 7’s economy, implementing the following changes:

While these updates will arrive within the next couple of weeks, Polyphony Digital will also administer a number of other updates in “the near-term”.