A new study on the severity of the BA.2 strain of the coronavirus in children in Hong Kong found that it was more serious for children compared with other variants or compared with parainfluenza or influenza. However, in absolute numbers, the research counted a small number of deaths and other serious outcomes, and the findings may be less applicable to the US, where there has been more Covid-19 transmission and thus more population-level immunity.

The findings are considered preliminary because they come from a preprint, or a study that has not been scrutinized by outside researchers or published in a medical journal. They have also not been confirmed by other studies, which makes them less certain.

“I think it’s a little hard to know what that will look like here, where probably a large fraction of our population has been exposed at some point before either to Delta or BA.1,” said Dr. Beth Thielen, a pediatric infectious disease specialist at the University of Minnesota in Minneapolis.

But Thielen notes that the study offers an important look at the raw power of this variant in a vulnerable population. It also highlights the urgency of Covid-19 vaccination for kids and the need for more treatments for this age group.

“Right now, we’re fairly limited,” Thielen said. “We can give remdesivir, but we do not have a lot of other drug treatment tools.”

Throughout the pandemic, Hong Kong has implemented strict Covid control measures including universal masking, stringent social distancing, contact tracing and business and school closures. As a result, this city had low case levels and relatively little exposure to the SARS-CoV-2 virus through most of the pandemic.

At least that was true until the highly contagious BA.2 subvariant of the Omicron strain hit the city. Since then, Hong Kong has seen an alarming rise in cases and deaths, particularly in its elderly population, many of whom had been reluctant to be vaccinated.

In February 2022, during the height of Hong Kong’s Omicron wave, which was mostly caused by BA.2, 1,147 children were hospitalized, and four died.

The children who died were 11 months, 3 years, 4 years and 9 years old. Three had previously been in good health, and the 9-year-old had muscular dystrophy. None was vaccinated against Covid-19. Two children died from encephalitis, or swelling in their brains.

These were the first children to die of Covid-19 in Hong Kong during the pandemic.

In addition, the odds that children would need to be admitted to the pediatric ICU were 18 times higher for BA.2 compared to previous Covid-19 variants, more than twice as high as for the flu and roughly on par with the risks for children hospitalized with parainfluenza.

No cases of febrile seizures were recorded in Hong Kong during previous variants. But children with Omicron’s BA.2 subvariant had three times the odds of having a seizure caused by a fever compared with those with flu and more than four times greater odds compared to those with parainfluenza.

Kids with BA.2 also had higher risks of brain swelling than children with parainfluenza but about the same as those with the flu.

In terms of respiratory complications, 5% of hospitalized children infected with BA.2 developed croup, compared with 0.27% of children with other Covid-19-causing variants, making the odds of having group about 11 times higher for BA.2 than for previous variants.

They were about twice as likely to have croup with BA.2 than children hospitalized with the flu.

The study researchers, from the University of Hong Kong, concluded that “The intrinsic severity of Omicron BA.2 is not mild as evident by the fatality and severe complications of the uninfected and unvaccinated children.”

Though the study findings may seem scary, Dr. Claudia Hoyen, a pediatric infectious disease specialist at UH Rainbow Babies & Children’s Hospital in Cleveland, says parents should remember that “the chances of a child dying from Omicron are very, very, very, very low,” she said.

According to data from the US Centers for Disease Control and Prevention, less than 0.1% of Covid-19 deaths in the US have been in children under the age of 12.

“I do not think there’s any need to panic, seeing what we’ve seen from this study,” Hoyen says.

But it is an indication that even though “we’re all in the middle of a big sigh of relief here, at least in the United States, it’s not over,” she said. “We do have large groups of vulnerable population still out there.

“For parents of smaller children, they may need to take more precautions than other families,” Hoyen said.

Thielen agrees. The best way for families to protect babies and young children is to make sure everyone around them is up to date on their vaccinations, including boosters, she said.

She noted that the shots were particularly beneficial for people who are pregnant because antibodies from the vaccines protect both the person carrying the child and the baby for a period of time after birth.

Breastfeeding is also protective because antibodies pass to infants through breast milk.

And Thielen says high-quality masks on all family members who can wear them are also a good idea. 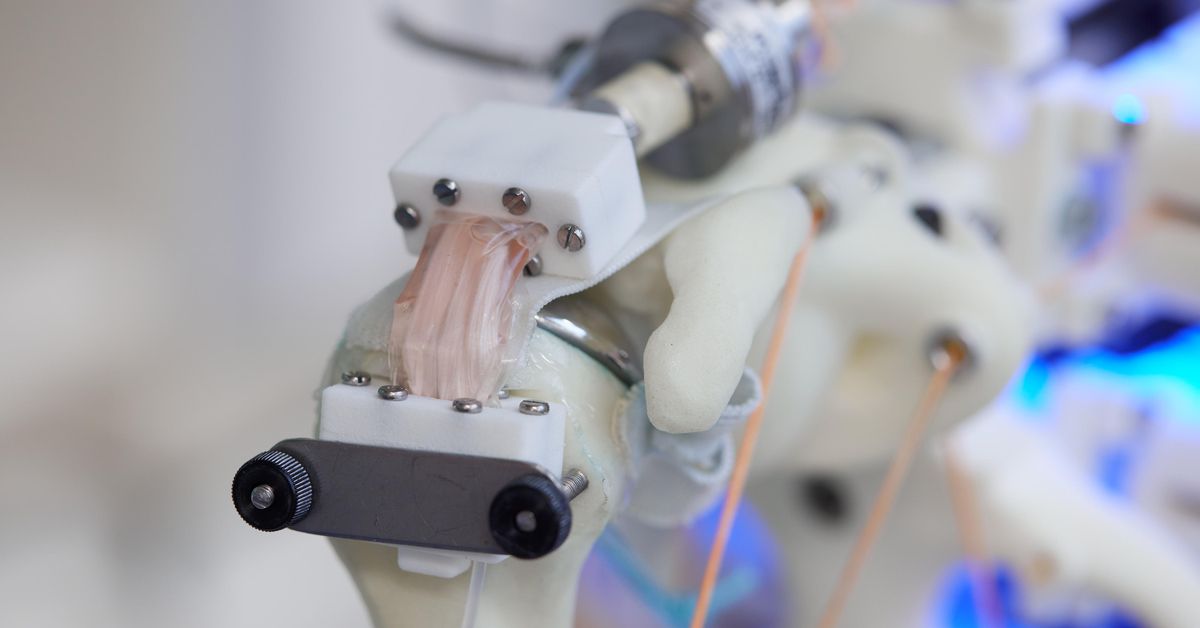 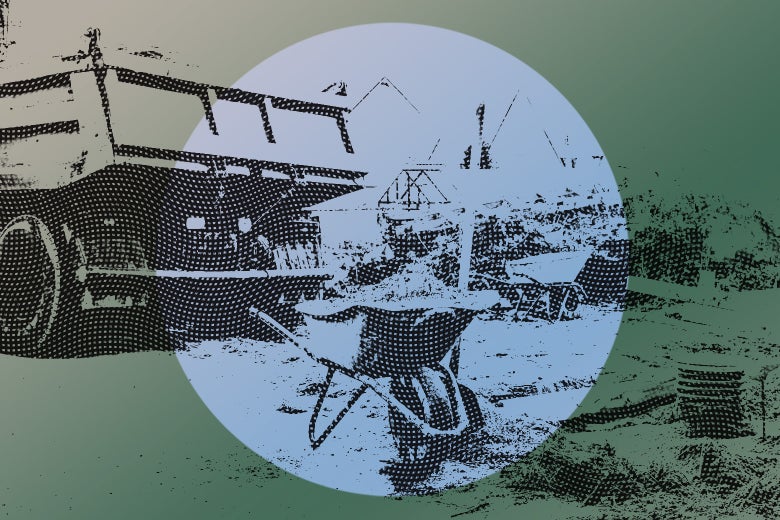 What to do if you’ve been scammed by a contractor. – Slate