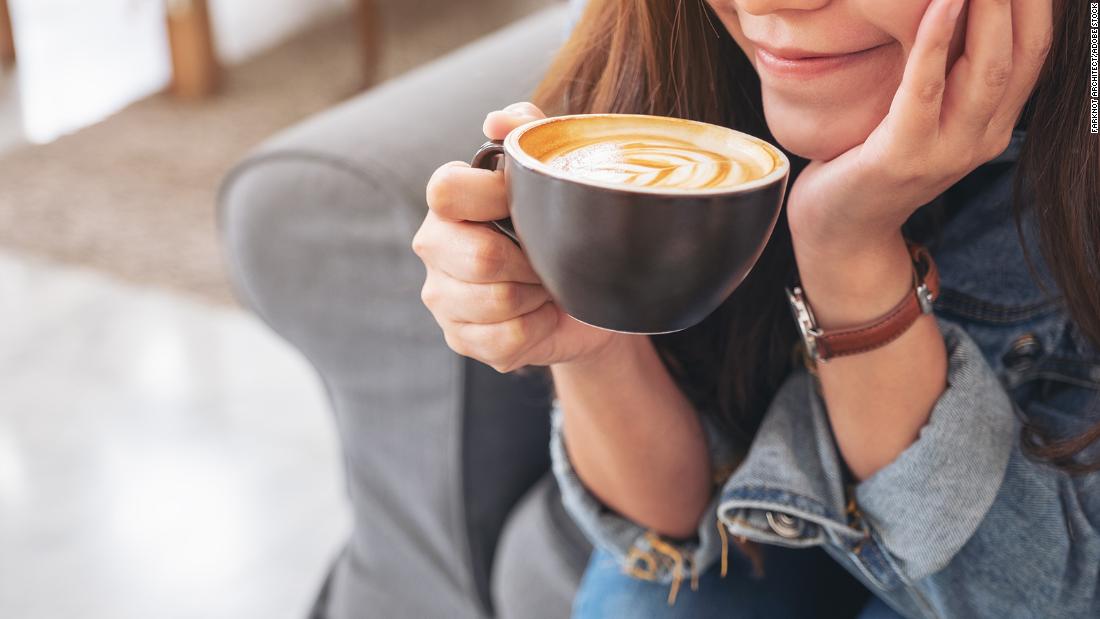 Drinking two to three cups of coffee daily has been associated with a 10% to 15% lower risk of getting heart disease, heart failure or a heart rhythm problem, or dying early for any reason, according to three research abstracts published Thursday.

“Because coffee can quicken heart rate, some people worry that drinking it could trigger or worsen certain heart issues. This is where general medical advice to stop drinking coffee may come from,” Dr. Peter M. Kistler, the study’s senior author, said in a statement. Kistler is head of clinical electrophysiology research at the Baker Heart and Diabetes Institute and head of electrophysiology at The Alfred hospital in Melbourne, Australia.

“We found coffee drinking had either a neutral effect – meaning that it did no harm – or was associated with benefits to heart health,” said Kistler, a leading arrhythmia expert who is also a professor of medicine at both the University of Melbourne and Monash University.

For all the studies, Kistler and the other researchers used data from UK Biobank, which follows the health outcomes of more than 500,000 people for at least 10 years. When joining the registry, participants reported where their coffee consumption fell on a range from up to a cup to six cups or more daily. The authors of the current research wanted to examine the relationship between coffee drinking and heart rhythm problems (arrhythmias); cardiovascular disease, including coronary heart disease, heart failure and stroke; and total and heart-related deaths among people with and without heart disease.

The first study focused on more than 382,500 adults who did not have heart disease and were age 57 on average. Participants who drank two to three cups of coffee daily had the lowest risk for later developing the heart problems the study focused on, the researchers found. People who drank roughly one cup of coffee per day had the lowest risk of having stroke or dying from cardiovascular disease.

Another study looked into the relationships between different types of coffee – caffeinated ground, caffeinated instant and decaffeinated – and the same health outcomes. Whether the decaf coffee was ground or instant was not specified, Kistler said via email. “I suppose there may have been a perception that less expensive ‘instant’ coffee may be less beneficial than ‘ground’ coffee which might be seen as ‘purer,’ but this was not the case in our study,” he added.

Drinking one to five cups of ground or instant coffee a day was linked with lower risks of having arrhythmia, heart disease or failure, or stroke. Drinking two to three cups of any type of coffee every day was associated with a lower risk of dying early or from heart disease.

“Clinicians generally have some apprehension about people with known cardiovascular disease or arrhythmias continuing to drink coffee, so they often err on the side of caution and advise them to stop drinking it altogether due to fears that it may trigger dangerous heart rhythms,” Kistler said in the statement. “But our study shows that regular coffee intake is safe and could be part of a healthy diet for people with heart disease.”

Dr. David Kao, however, said via email that he does not “think there is sufficient information in that abstract to support that assertion.” Kao was not involved in the research and is an associate professor in the divisions of cardiology and bioinformatics & personalized medicine at the University of Colorado Anschutz.

“It is very important to understand what was adjusted for in the analysis,” said Kao, who is also the medical director of the Colorado Center for Personalized Medicine. “The obvious one is age – if young people who have a lower risk of CVD (cardiovascular disease) drink the most coffee, the apparent benefit of coffee may just reflect the effect of age. The authors do not mention what they adjusted for , so one has to be cautious. ”

The news release for the analyzes, however, said that the researchers controlled for exercise, alcohol, smoking, diabetes and high blood pressure, as those factors could influence heart health and longevity. But the authors had no control over dietary factors.

“The problem is that the design of studies like this is always going to be vulnerable to something that we call … selection bias – that people who end up drinking five cups of coffee a day may be fundamentally different than the people who drink one cup a day or who drink decaf, “said Dr. Lee Schwamm, vice president of digital patient experience and virtual care at Mass General Brigham in Boston. Some people experience negative effects after drinking coffee if they’re more sensitive, while others have espresso before bed and still go right to sleep, he said.

The analyzes do “provide further evidence that moderate coffee consumption does not increase risk of heart disease and does not need to be stopped if one has heart disease, even if it is an abnormal heart rhythm,” Kao said.

The research will be presented at the American College of Cardiology’s 71st annual Scientific Session on April 2-3.

What heart patients should know

The research did not establish a causal relationship between coffee drinking and health conditions. But “there is a whole range of mechanisms through which coffee may reduce mortality and have these favorable effects on cardiovascular disease,” Kistler said in the news release.

Whether caffeine is responsible for any health benefits from coffee is not clear, Kao said. “There are many biologically active compounds in coffee specifically that could play a role,” he said.

These compounds could help reduce inflammation, inhibit the gut’s absorption of fat, block receptors involved with abnormal heart rhythms and reduce oxidative stress, Kistler said. Oxidative stress is an imbalance between free radicals and antioxidants in the body. Free radicals are unstable molecules from environmental sources such as cigarette smoke or pesticides, which can harm the body’s cells.

If you’re wondering whether you can drink coffee depending on current or future risk of heart problems, talk to your doctor, said Schwamm, who is also a professor of neurology at Harvard Medical School.

“People should not interpret this as an endorsement that drinking coffee will increase their life span,” he added. “By far, the most important things to extend life and the quality of life in those patients will be to have a really thoughtful plan with their doctor about physical activity, medications to control cholesterol, blood pressure, blood sugar, not smoking (and more ). ” 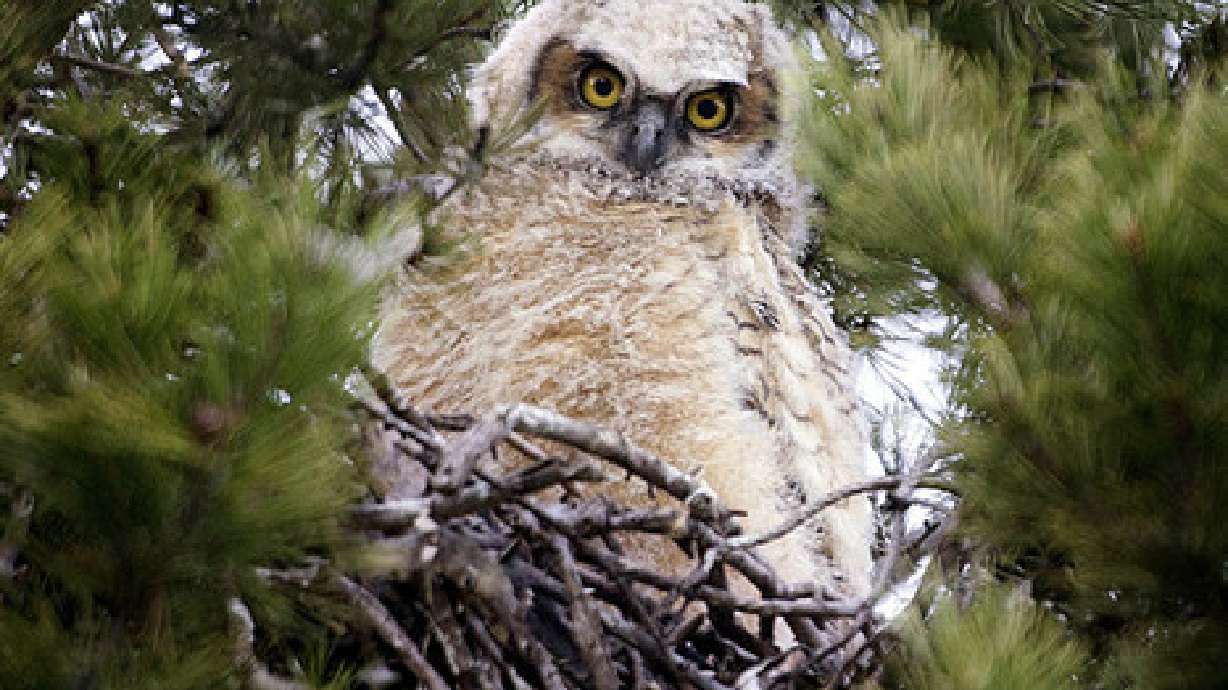