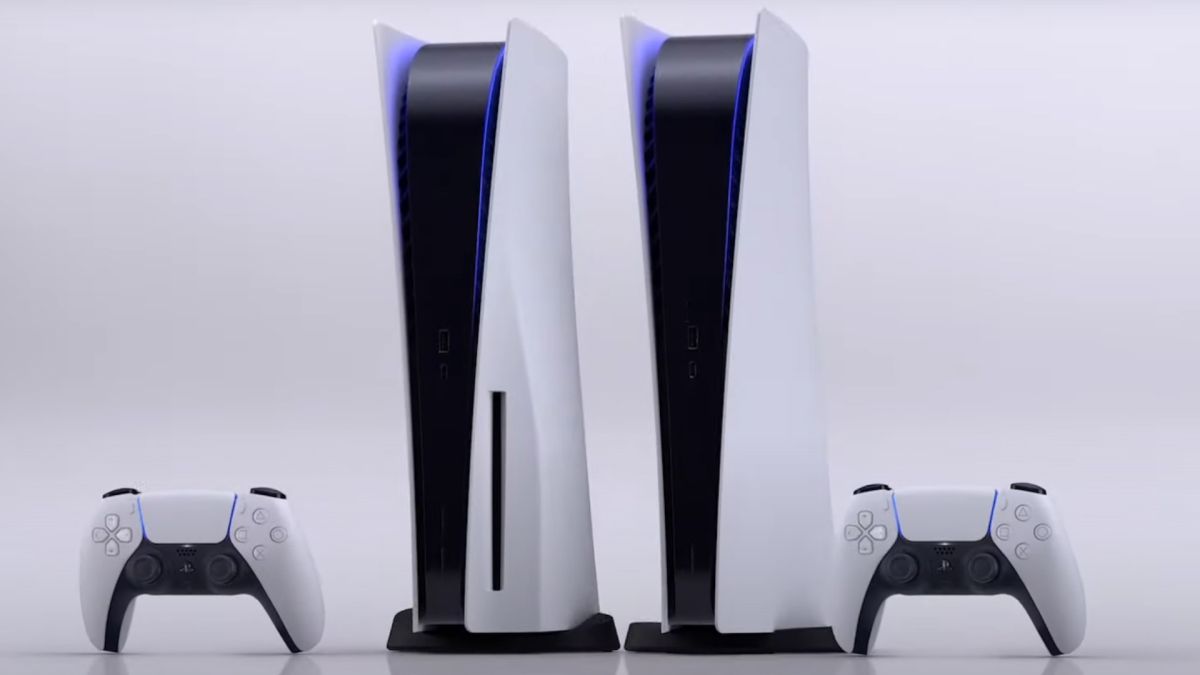 The long-rumored PS5 Pro console could arrive in late 2023 boasting roughly double the power of the original.

That’s according to a recent report from RedGamingTech, which is generally reliable when AMD tech – like the PS5’s central chip – is concerned. RGT claims that a PS5 Pro is in the works and currently targeting a late 2023 or early-to-mid 2024 launch.

Assuming this timeline is accurate, it’s possible that Sony was initially hoping to release the upgraded console in 2023 – which would line up with the three-year gap we saw with the PS4 and PS4 Pro – but is still evaluating the ongoing supply chain bottlenecks affecting a range of hardware including the original PS5.

It may sound odd to hear that Sony’s considering another console launch when most people still struggle to find a regular PS5 in stock, but console development can not exactly stop on a dime. If a PS5 Pro is indeed on the way, we can assume that Sony’s been working on it for years behind the scenes, and it stands to reason that the company would really only be able to adjust the production space it had already booked. This could mean that the state of the silicon market and other supply chain limitations will affect the PS5 Pro timeline, but that’s just speculation.

RGT also claims to have heard more about the performance of the PS5 Pro. The console is said to deliver roughly double the speed of the base console in standard modes, and an even larger gap (approximately 2.5x) with ray-tracing active. It’s unclear if these figures are holistic or taken from certain specs, but the pro version of any console will obviously be substantially stronger.

Ray-tracing and other advanced reconstruction and rendering techniques are said to be a focal point of the PS5. The specifics are murky and, as ever, subject to change, but there are claims that Sony is looking to integrate image quality improvements not unlike those offered by Nvidia’s DLSS technology. Similar advancements surfaced in a November 2021 patent tied to the PS5, and while patents make for especially soft forecasts, there’s little doubt that Sony (and AMD) are working in this space.

The PS5 Pro is also said to have been designed to improve the experience with PSVR 2which has been confirmed but does not yet have a release date.

Sony’s yet to mention a PS5 Pro on the record, so this information remains unconfirmed, but RGT’s claims do line up with a previous report claiming that an upgraded PS5 would arrive in late 2023.