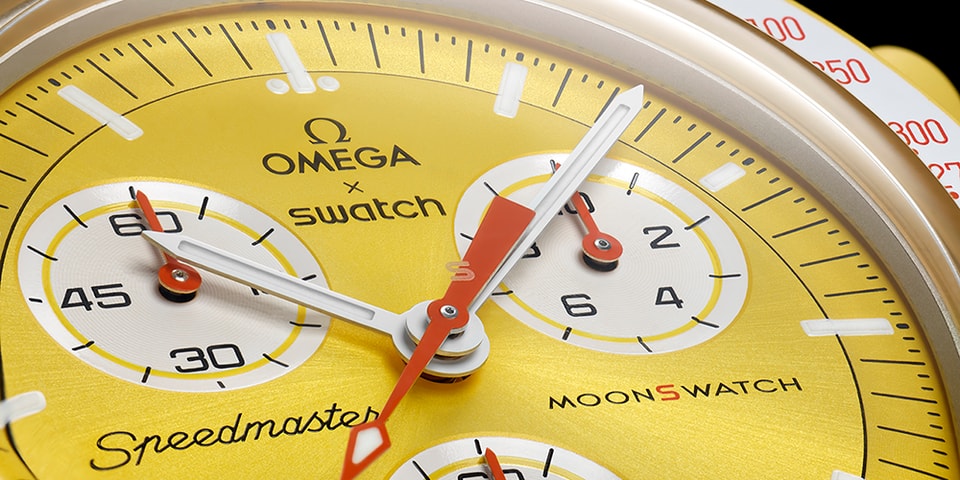 Omega’s famous Speedmaster Professional – the first watch on the Moon – has been recreated by its Swatch Group stablemate Swatch, using the company’s proprietary Bioceramic material to produce an exacting 42mm likeness of the case, complete with lyre lugs and external bezel.

Everything from the hands, stepped sub-dials and minute track have been faithfully recreated to offer the same silhouette and appearance of the Moonwatch in a very different format.

Each of the 11 pieces within the collection references a different planet or celestial body within our solar solar, namely Earth, Moon, Sun, Mars, Jupiter, Saturn, Pluto, Venus, Uranus, Neptune and Mercury.

Each watch also includes a nod to the kind of Speedmaster trivia that Moonwatch collectors live for, such as the red and white Mars watch referencing Omega’s Alaska Project – when it developed a watch to travel to Mars for NASA – or the Moon version, which is the only example to include five-percent stainless steel powder in its Bioceramic mix, in tribute to the stainless steel watches that made it to the Moon in 1969.

The chronographs are powered by quartz movements and secured on individually tailored velcro two-piece straps, with each bearing the name of the specific model in the “Mission to…” format. On the reverse of each watch the battery cover features an image of appropriate planet.

The price is very much Swatch too, with each model costing $ 260 USD, meaning you could buy the entire 11-watch collection for considerably less than one mechanical Omega Speedmaster Moonwatch.

For now, Omega is displaying the watches in the windows of its boutiques worldwide, but you’ll only be able to buy them on March 26 from Swatch stores – they will not be available online just yet either – with each customer limited to two watches per store.

In the past couple of years, watch brands have been keen to work with creatives in external fields, earning youthful credibility by working with respected names within fashion and streetwear, but the idea of ​​watch brands collaborating together still feels like new territory.

Collaboration, on the customer-facing side of things at least, is still a fairly new phenomenon within the watch industry – discounting the likes of IWC and Porsche Design in the 1980s, but then IWC were decades ahead of their time.

Perhaps MB&F and H. Moser & Cie working together recently could have been taken as a sign things were changing, but both of these brands are known as wildly flexible independents with a history of tearing up established practice.

Until now, collaborations have been a rarity and are usually restricted to semi-covert, business-to-business plays, like the sharing of movements between Tudor and Breitling.

Watch companies are incredibly precious about their carefully nurtured branding and the idea of ​​sharing space on the dial with another watch maker would still be unthinkable for many brand CEOs. But what about when those two companies are part of the same group, with the same owners?

Swatch collaborating with Omega certainly feels like something very new, perhaps even a watershed moment. Not only does it face up to the reality of shared branding, but it does so with brands at very different price points. It’s undoubtedly a very shrewd, not to mention bold, move on the part of Swatch Group CEO, Nick Hayek Jnr. It’s the kind of move only a co-owner could pull.

But Swatch is one of the few brands that can collaborate in just about any field and still feel authentic, after all it’s been involved in collaborations since the 1980s, it’s the godfather of watch collaborators.

Here, Swatch takes an icon of the industry – you can read HYPEBEAST’s Omega Speedmaster Moonwatch ICONS entry here – and offers a playful tribute to its rich history using its own lexicon, namely colors and materials. The Swatch side of the collaboration is clear to see; it’s collectable, accessible and, above all, fun. It’s difficult to be cynical about the collection – although some will certainly try – when it’s not even being produced as a limited edition.

Mr Hayek and Omega CEO Raynald Aeschlimann were very clear when HYPEBEAST met them last week for a sneak peek, that the concept only works because the watch is very clearly a Swatch, rather than some halfway house between the two brands. They both agreed that they would have been opposed to the concept if the watch were to have been metal.

Swatch’s new Bioceramic – a mix of castor oil-derived plastic and ceramic – was, in fact, the genesis of the whole concept, with Hayek using the material to create existing cases. He tried it out on Blancpain’s famous Fifty Fathoms – another brand that falls under the Swatch Group umbrella – but decided it did not work. He also mentions using the material to create the case of a famous watch not owned by Swatch Group, but would not reveal which one. The Speedmaster though, they both agreed, did work when created in the soft-touch Bioceramic.

In other watch news, URWERK looks back at the history of time with new UR-100V series. 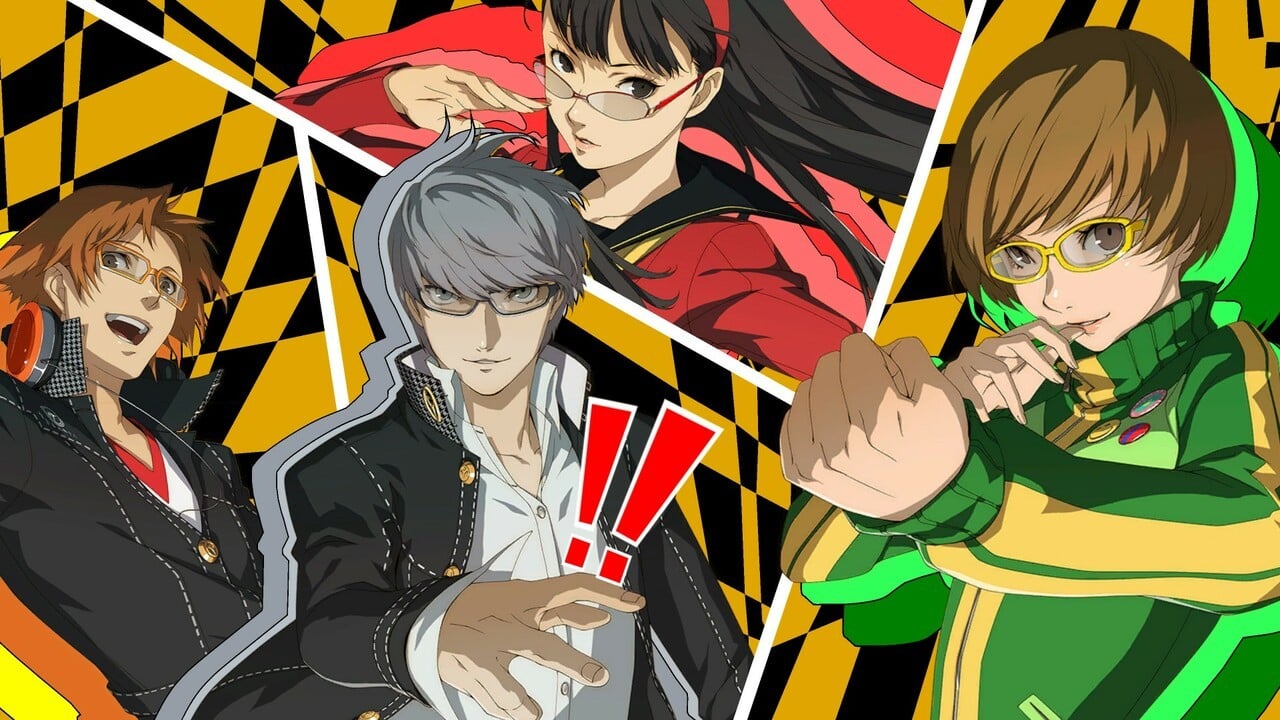