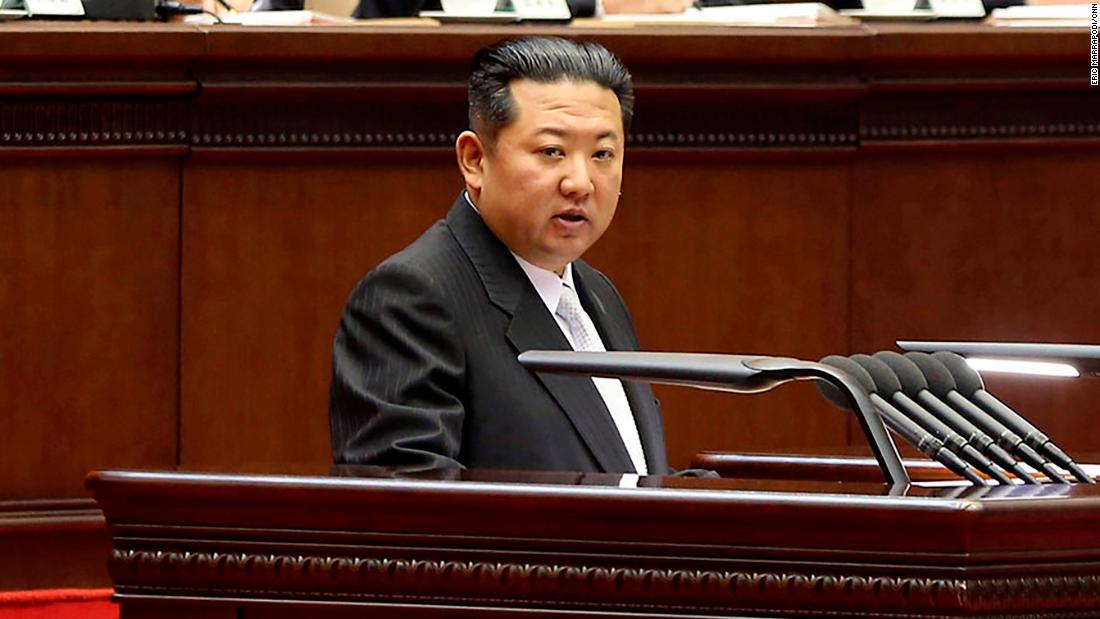 South Korea also reported the launch, with the South Korean Joint Chiefs of Staff saying in a statement that Seoul was still trying to determine how many projectiles had been fired.

If confirmed, Thursday’s launch would be North Korea’s 11th missile launch this year, including one on March 16 which is presumed to have failed, according to the South Korean Joint Chiefs of Staff.

The US Indo-Pacific Command announced earlier this month that the US is intensifying “intelligence, readiness and surveillance collection activities” related to North Korea following the recent spate of missile launches.

The move is a signal from the Biden administration that it needs to strengthen its military posture to ensure the US and allies in the region like South Korea and Japan are protected against North Korea’s missile tests.

The command said they have “ordered intensified Intelligence, Surveillance, and Reconnaissance collection activities in the Yellow Sea, as well as enhanced readiness among our ballistic missile defense forces in the region.”

Last week, the US military staged exercises on and around the Korean Peninsula to show its readiness in the wake of North Korean activity, including simulating ballistic missile defense systems.

The US Army’s 35th Air Defense Artillery Brigade moved to a remote location, “occupying its wartime defensive position, emplacing the Patriot missile system, and executing air and missile defense operations under a simulated combat scenario,” US Forces Korea said in a press release.

And at sea, F-35 and F / A-18 fighter jets flying off the aircraft carrier USS Abraham Lincoln along with US Air Force assets based in the region put on a show of force in the Yellow Sea off the western coast of South Korea , according to a statement from the US Navy’s 7th Fleet in Japan.

This story has been updated to clarify the location of missile.