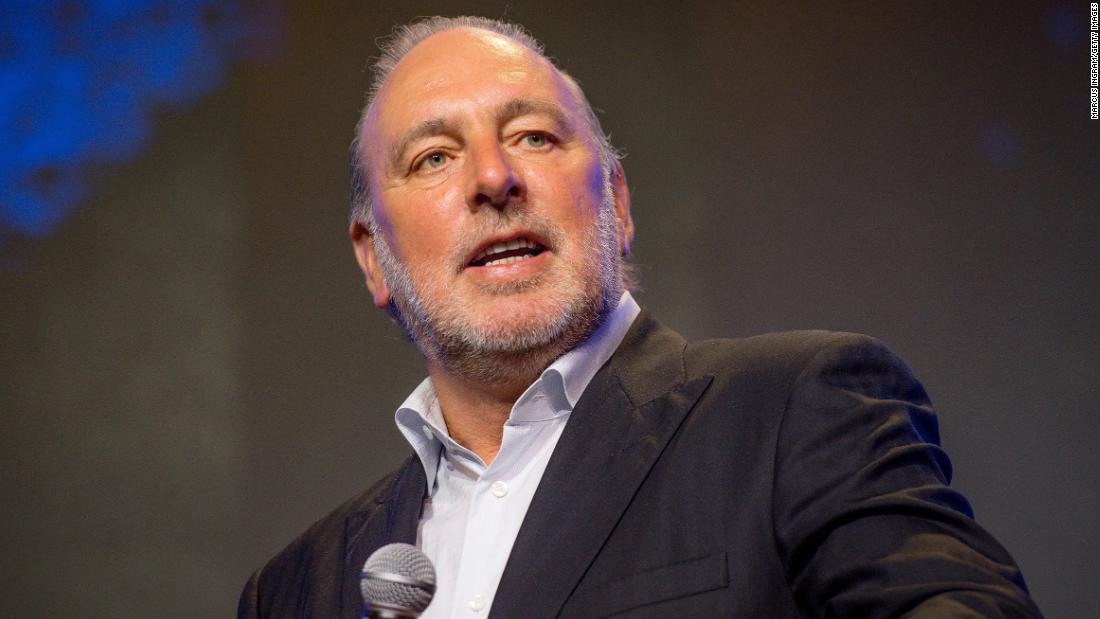 “We would like to advise you that Pastor Brian Houston has resigned as Global Senior Pastor of Hillsong Church, and the board has accepted his resignation,” the church said in a statement.

“We acknowledge that change is needed. We have committed to an independent review of our governance structure and processes,” it continued.

On Friday, Hillsong issued its first statement on the matter, saying the founder had “breached” the church’s “Pastor’s Code of Conduct” following an investigation into harassment complaints from two women.

The first incident occurred “approximately a decade ago” according to the church and “involved” inappropriate text messages from Pastor Brian to a member of staff, which subsequently resulted in the staff member resigning. “

Hillsong claimed that at the time of the incident Houston was “under the influence of sleeping tablets, upon which he had developed a dependency.”

“He immediately apologized to the person. We also worked closely with Pastor Brian to ensure he received professional help to eliminate his dependence on this medication, and this was achieved successfully,” Hillsong’s statement said.

According to Hillsong’s Global Board the second complaint was received in 2019 when Houston entered a woman’s hotel room after a Hillsong conference.

“It was found that Pastor Brian became disoriented after a session at the Hillsong Conference, following the consumption of anti-anxiety medication beyond the prescribed dose, mixed with alcohol. This resulted in him knocking on the door of a hotel room that was not his , entering this room and spending time with the female occupant, “the church said.

In a video conference shared with the Australian media, Houston’s interim replacement Phil Dooley said the church did not know whether the incident had involved any “sexual activity.” CNN has not been able to independently verify the video.

Hillsong’s public relations team did not comment further on Houston’s resignation when contacted by CNN.

Houston had already temporarily stepped aside as Hillsong’s Global Pastor in January of this year, to “vigorously defend” against charges that he allegedly concealed the sex abuse of a young man in the 1970s.

Australian authorities said last year that Houston allegedly knew information relating to the sexual abuse of a young male in the 1970s and failed to bring it to the attention of police.

Houston is one of the most influential religious figures in Australia and a friend of Prime Minister Scott Morrison, who regularly attends the Hillsong national conference, and gave the opening address at the event in 2019.

In December of 2019, Houston was invited to a faith briefing with religious leaders at the White House, where he prayed for then-President Donald Trump in the cabinet room.

Hillsong was founded in 1983 by Brian Houston and his wife Bobbie in a suburb of Sydney, Australia. Today, it operates churches in thirty countries – including the US – and markets itself as a “contemporary Christian” place of worship.

It is known globally for its record label Hillsong Music, which produces Christian pop-rock with groups including Hillsong Young & Free, Hillsong Worship and Hillsong United. 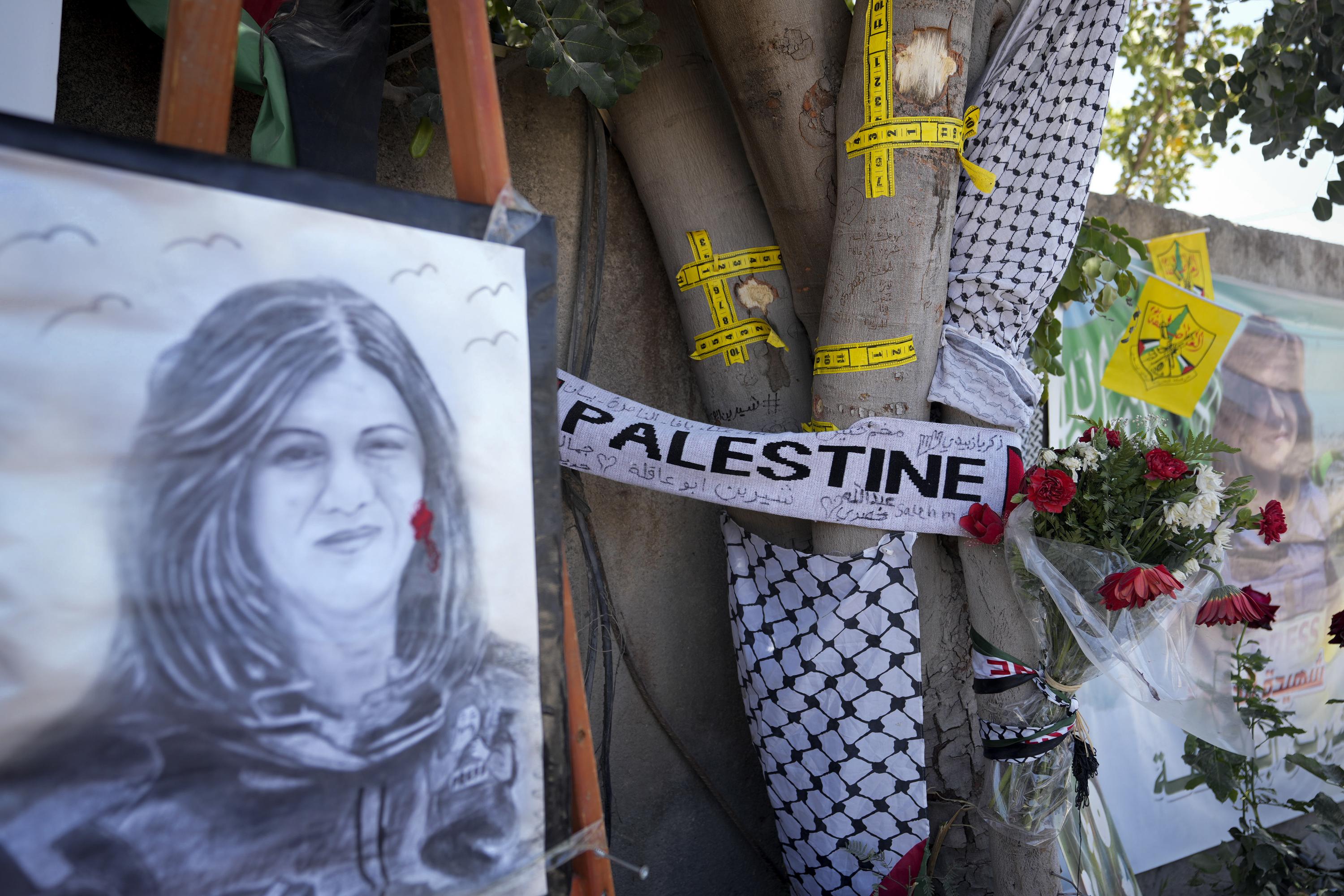