1. Stock futures rebound after the Dow’s worst session in weeks

US stock futures rose Thursday as NATO leaders were trying to find ways to pressure Russia further for invading Ukraine. The Dow Jones Industrial Average on Wednesday dropped nearly 450 points, or 1.3%, its worst day since March 7. The Dow, the S&P 500 and the Nasdaq all fell Wednesday for the second session in the past three, following the best weekly gains last week since November 2020. A roughly 5% jump in US oil prices and the 10-year Treasury yield hitting nearly three-year highs of almost 2.42% pressured stocks Wednesday. The 10-year yield on Thursday was around 2.4%, while American crude was steady.

2. Data on jobless claims, durable goods orders out before the bell

The generally strong job market and soaring inflation are being watched carefully by the Federal Reserve, which at last week’s meeting increased interest rates for the first time in more than three years. Fed Chairman Jerome Powell on Monday left the door open for more aggressive rate hikes as the year unfolds.

4. Next stop on Biden’s trip is Poland to address Ukrainian refugee crisis

Poland and other eastern flank NATO countries are seeking clarity on how the US and fellow European nations can assist in dealing with their growing concerns about Russian aggression as well as a spiraling Ukrainian refugee crisis. Biden is scheduled to visit Poland on Friday.

BlackRock CEO Larry Fink said Thursday the Russia-Ukraine conflict could end up accelerating digital currencies as a tool to settle international transactions. In a letter to shareholders of the world’s largest asset manager, Fink said the war has put an end to the forces of globalization at work over the past 30 years. He also said, “Energy security has joined the energy transition as a top global priority.” Oil prices have soared as sanctions on Moscow prompted companies and countries to reassess supply chains and to try to reduce dependence on Russian commodities. 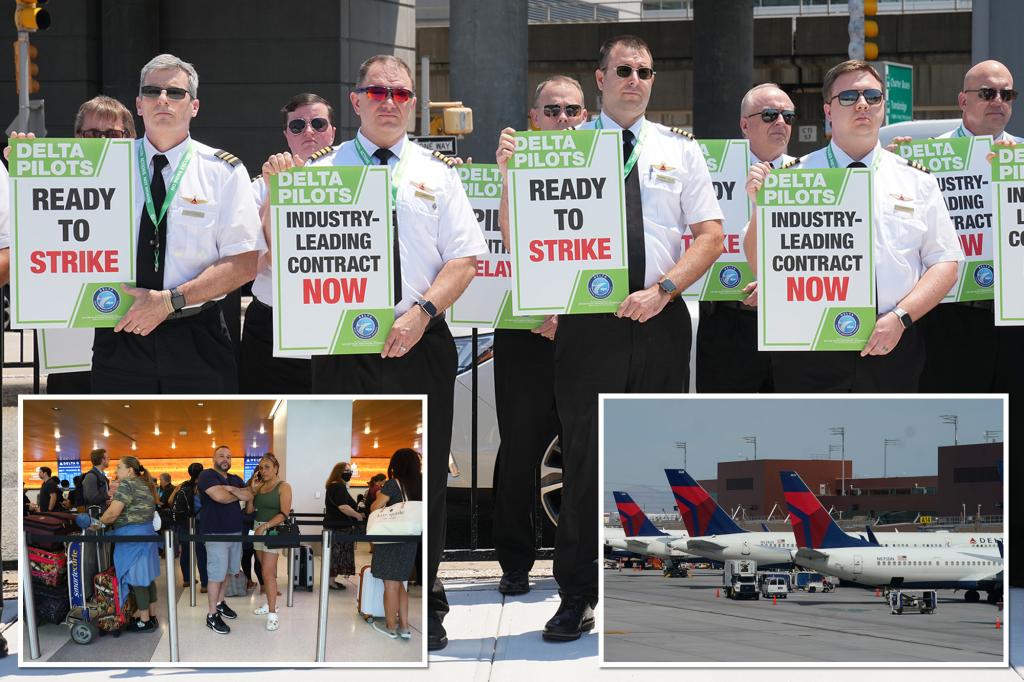