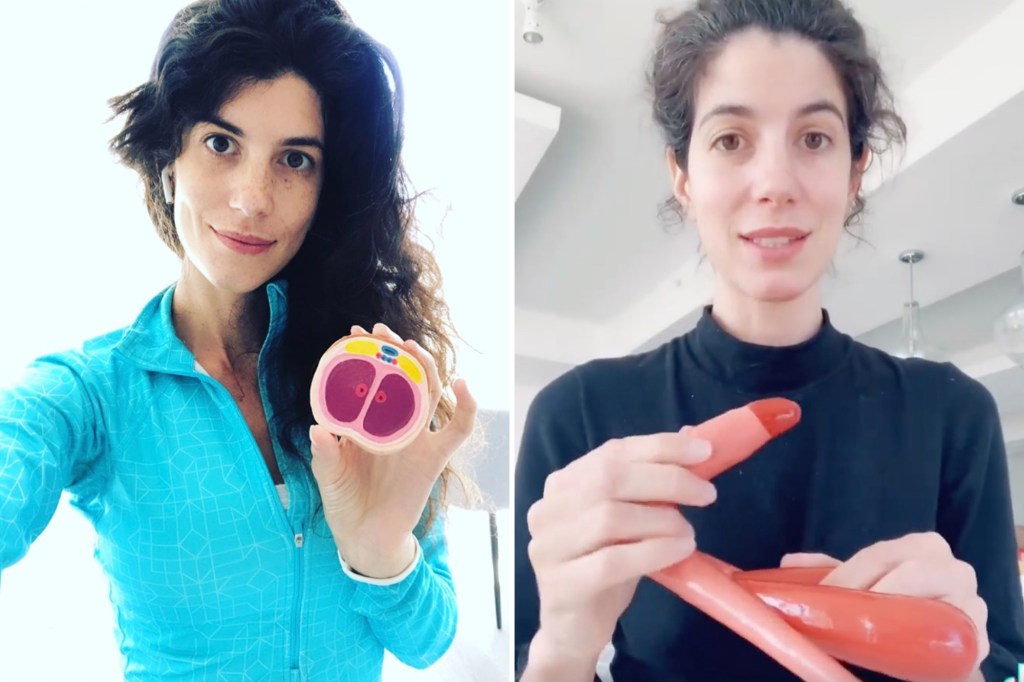 At just 18-years-old, Jessica Pin believed she had an abnormal vagina.

Despite having labiaplasty surgery performed by a respected obstetrician-gynecologist, it went wrong, leaving her with severed nerves.

Because of this, Jessica has no sensation down below, as the dorsal nerves of her clitoris were damaged.

Jessica, who lives in San Francisco said that her entire labia minora was removed – and that the surgeon also reduced the size of her clitoral hood – which she says was performed without her consent.

Labiaplasty is a surgery which aims to reduce the size of the labia minora – the flaps of skin on either side of the opening of the vagina.

The procedure is also known as a “designer vagina” and should not be done on girls younger than 18.

While it’s completely normal to have skin folds at the opening of the vagina, some women opt for it because they do not like the look of their labia.

According to the American Society of Plastic Surgeons, the average cost for the procedure in the US, where Jessica had hers, is around $ 3,053, this is excluding anesthesia, operating room facilities or other related expenses.

Now after suffering severe mental health issues following her surgery, Jessica is urging women to only go under the knife if it’s for medical reasons.

This could be because the excess labia twists and turns and causes irritation.

“I was in denial for years, thinking [the loss of feeling] was fixable, or there was some way around it. ”

“Then I was suicidal for years. Trying to come to terms with it, it has been very difficult ”, she told news.com.au.

Mental health problems are a serious issue and can cause people to consider taking their own life, as things can often seem too much.

Now, Jessica believes her operation was botched due to a lack of knowledge in the medical profession surrounding the clitoris.

When complaining about her lack of sensation, Jessica said she was not believed and that doctors told her to “get over it”.

“The gaslighting made it much worse. For a long time, I was told it was all in my head. ”

“Then I was told I was ‘making mountains out of molehills’ and asked why I was so obsessed with sex. I was told to just get over it. I was told that I was ‘normal’. I was told it was my fault ”, she added.

Jessica said that surgeons underplay the risks linked to the procedure, which can include reduced sensitivity of the genitals, scarring tissue and infection.

As with any type of surgery there is also the risk of a blood clot in the vein and an allergic reaction to the anesthetic.

Since her experience, Jessica has published a complete anatomy of the clitoris in medical literature.

She first described her ordeal on Reddit, where she also asked other women with similar studies to come forward.

She also had a study published in the Aesthetic Surgery Journal.

This details how dorsal nerves in the clitoris are larger than once thought and that knowledge of these nerves should be highlighted before surgery is performed near the clitoris.

This article originally appeared on The Sun and was reproduced here with permission. 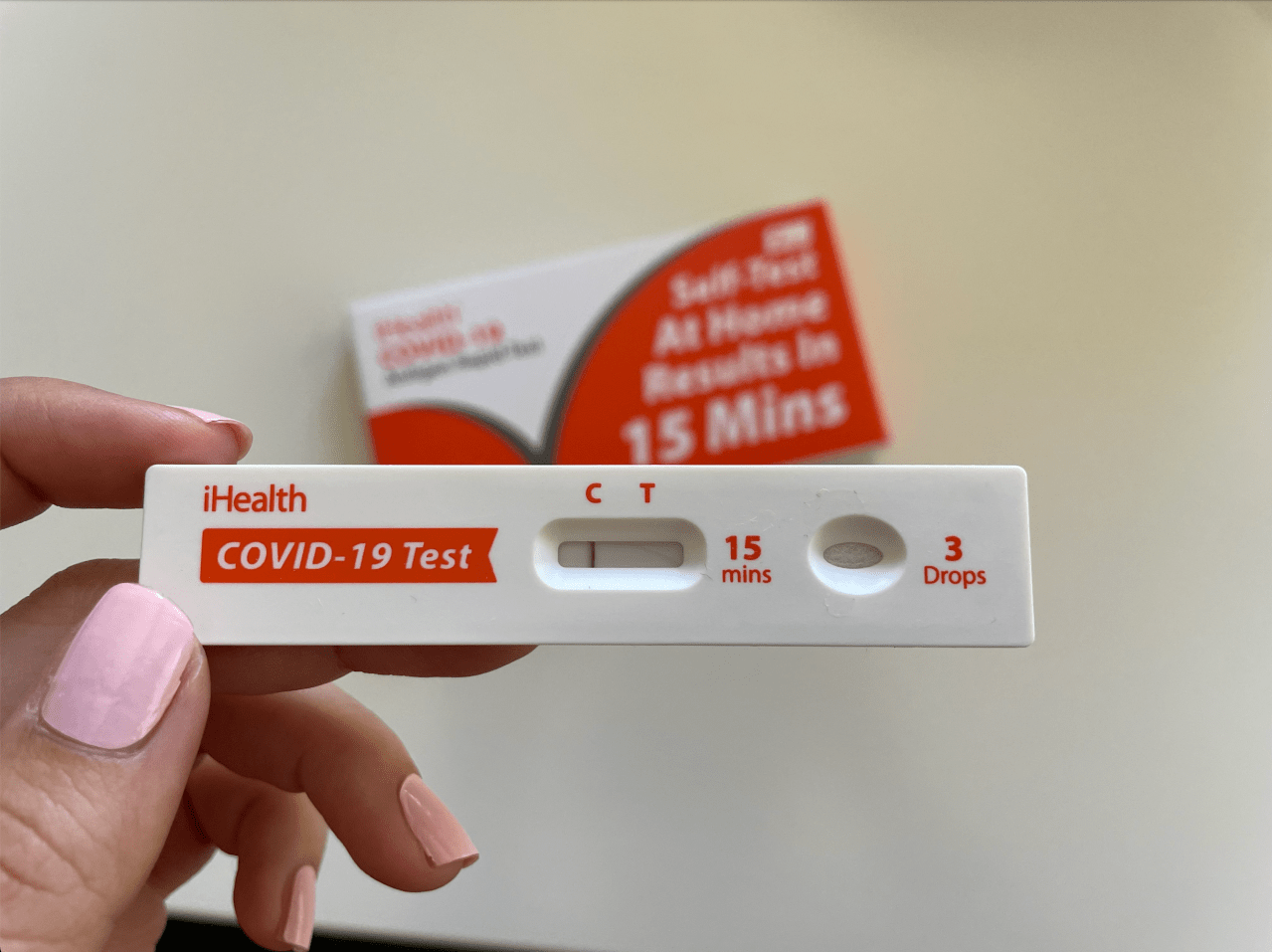 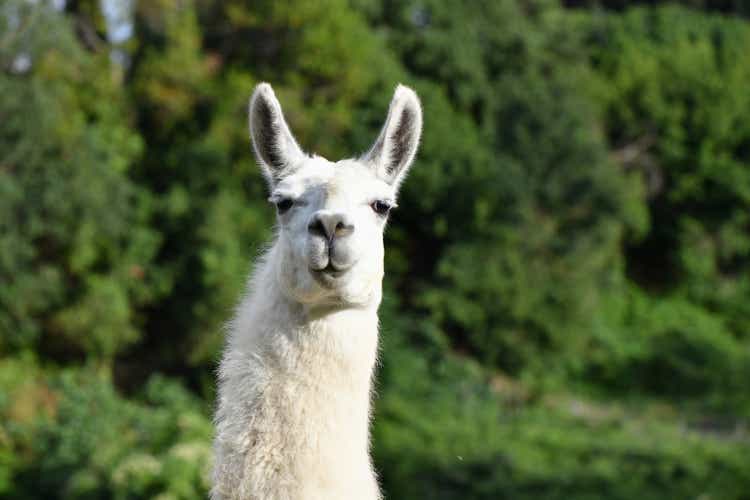 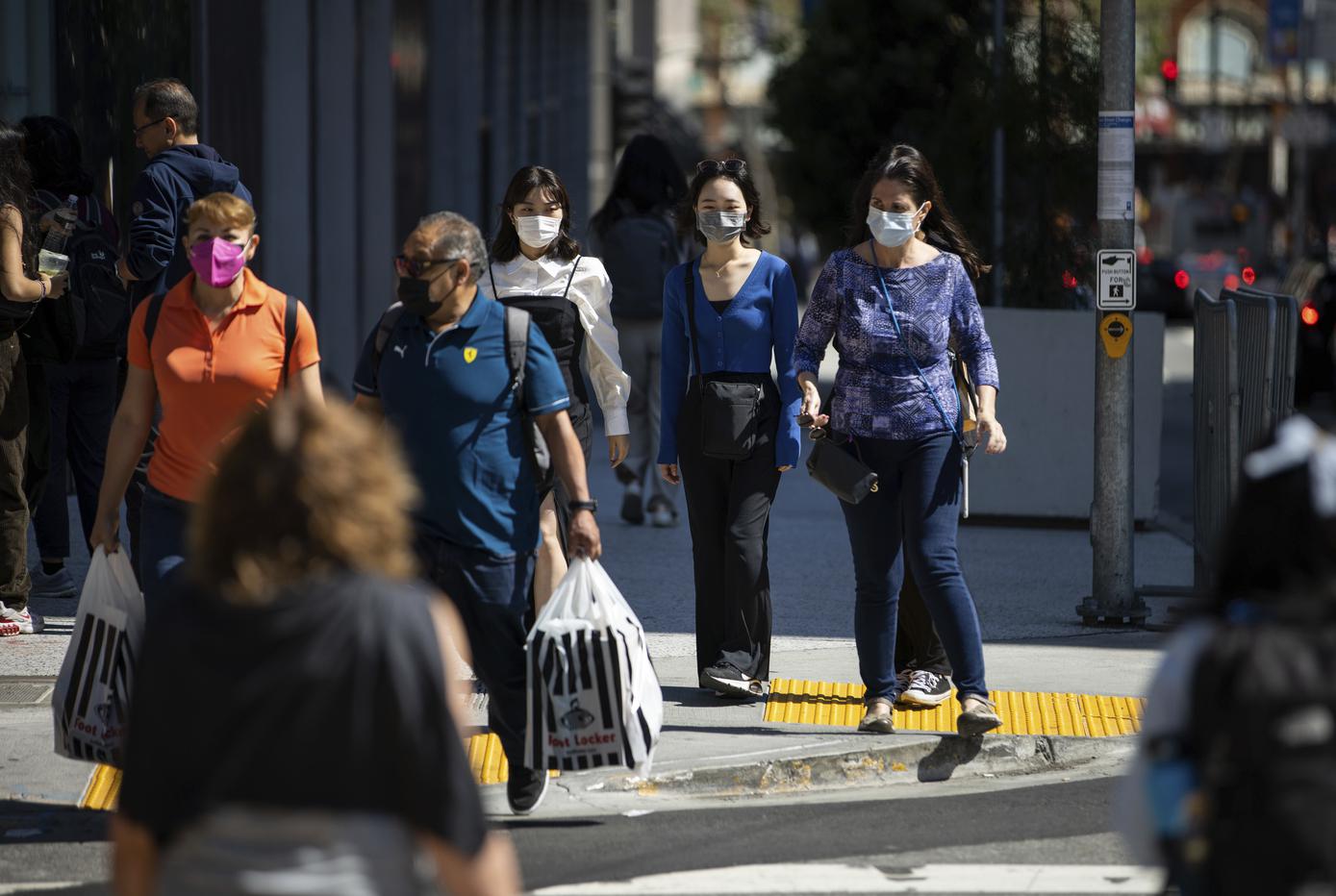