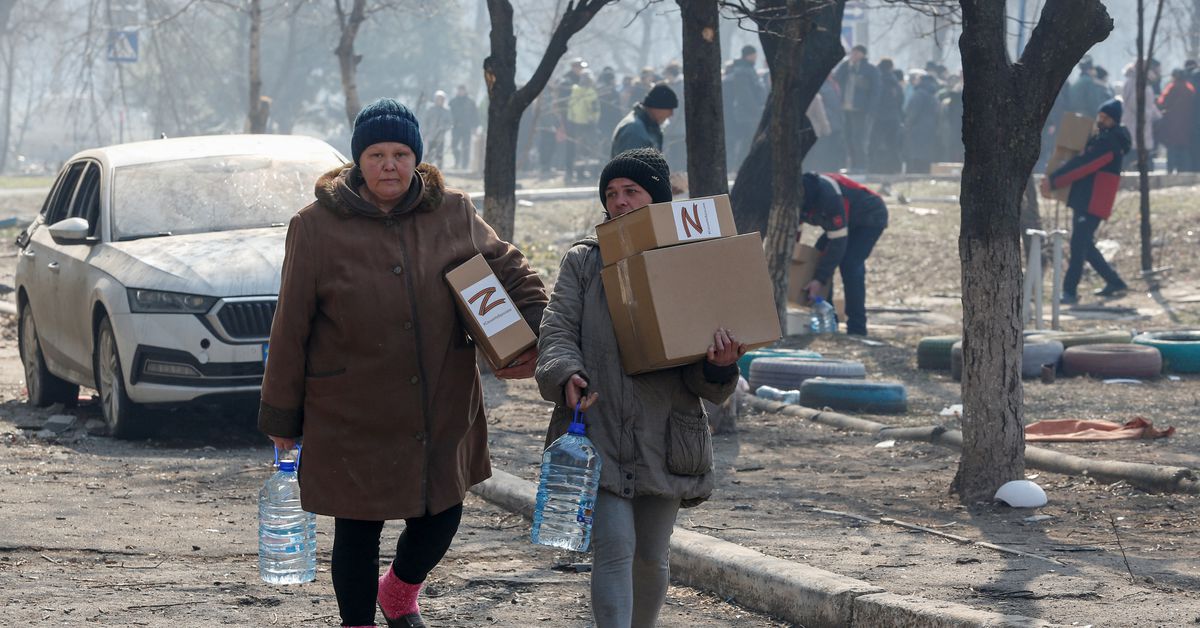 UNITED NATIONS, March 23 (Reuters) – A Russian-drafted call for aid access and civilian protection in Ukraine that does not mention Moscow’s role in the crisis failed at the UN Security Council on Wednesday, with only Russia and China voting yes and the remaining 13 members abstaining.

“If Russia cared about the humanitarian situation, it would stop bombing children and end their siege tactics. But they have not,” Britain’s UN Ambassador Barbara Woodward told the council after the vote. Russia denies attacking civilians.

A Security Council resolution needs at least nine votes in favor and no vetoes by Russia, China, Britain, France or the United States to be adopted. Russia’s UN Ambassador Vassily Nebenzia accused those who abstained on Wednesday of doing so “for political reasons.”

Explaining China’s yes vote, Ambassador Zhang Jun said Beijing had a “strong expectation” that there should be an immediate ceasefire, but that while pushing for a halt to the fighting, the council should “also respond to the humanitarian crisis in a positive, pragmatic and constructive manner. “

China abstained last month in a Security Council vote on a draft resolution that would have deplored Moscow’s Feb. 24 invasion of Ukraine, a move Western countries viewed as a win for showing Russia’s isolation. Russia vetoed the resolution. read more

“Russia alone is to blame for the war in Ukraine,” US Ambassador to the United Nations Linda Thomas-Greenfield told the council on Wednesday. “Russia’s disingenuous efforts to deny the truth of its actions will continue to fail.”

A diplomatic tit-for-tat has been escalating since Russia launched what it calls a “special military operation” that is aims to destroy Ukraine’s military infrastructure. UN chief Antonio Guterres has blasted Russia’s “absurd war.”

Ukraine and its allies are instead planning to put a similar draft resolution to a vote this week in the 193-member General Assembly where no country wields a veto. General Assembly resolutions are nonbinding, but they carry political weight.

Thomas-Greenfield told the General Assembly earlier on Wednesday: “An abstention in the face of Russia’s atrocities is unacceptable. Russia must be held accountable for the humanitarian crisis it is creating.”

South Africa has put forward a rival draft text in the General Assembly on the same issue that does not mention Russia.

The Ukraine-led draft currently has 88 co-sponsors and South Africa’s draft has about six, including China, diplomats said.

Nebenzia accused Ukraine and its allies on Wednesday of “another political anti-Russian show” in the General Assembly, urging countries to vote for the South African draft, saying it would “send a signal to Ukraine’s peaceful population that the United Nations is aware of their situation and wants to help. “

Ukraine’s UN Ambassador Sergiy Kyslytsya appealed to the UN General Assembly: “We ask all those who stand against the war to vote with us.”

Ukraine and its allies are looking to improve on the 141 yes votes cast to adopt a March 2 General Assembly resolution that deplored Russia’s “aggression” against Ukraine and demanded it withdraw. Russia, Belarus, Eritrea, North Korea and Syria voted no, while 35 states – including China – abstained. read more 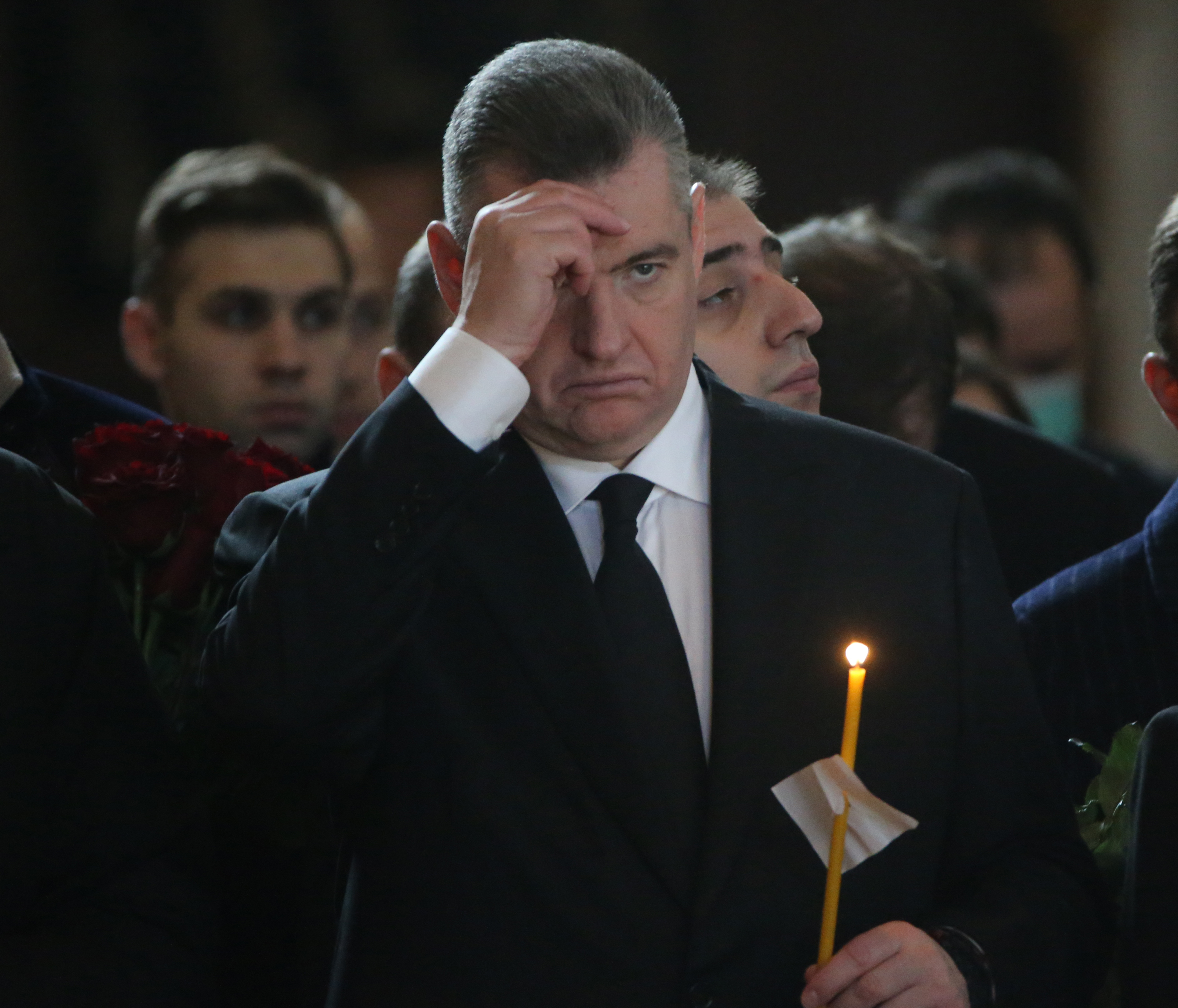