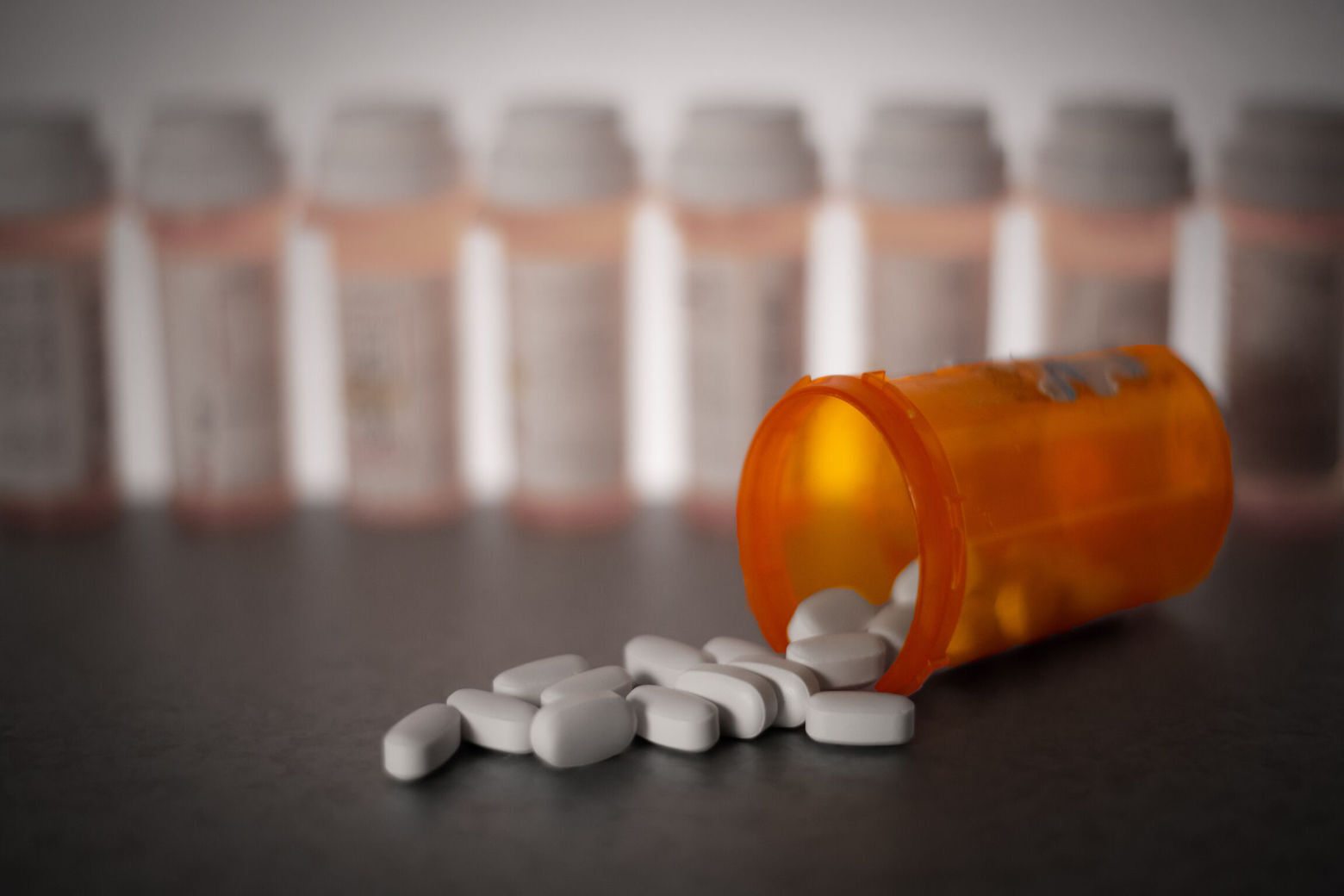 Dr. James Ryan, 48, an oral surgeon, was arrested in connection with the death of Sarah Harris, 25, a former patient who later became his girlfriend.

A Germantown, Maryland, oral surgeon has been charged with second-degree murder after Montgomery County police said he repeatedly provided drugs to his girlfriend, who died of an overdose on Jan. 26.

Dr. James Ryan, 48, an oral surgeon who had a practice on Observation Drive, was arrested Tuesday morning in connection with the death of Sarah Harris, 25, a former patient who later became his girlfriend. She also worked in his practice as a surgical technician.

Police were called to the home Harris shared with Ryan in the 13900 block of Godwit Street in Clarksburg, Maryland, where they found Harris dead. An autopsy later revealed she had ketamine and diazepam in her system.

“Numerous hypodermic needles, syringes and tourniquets were discovered nearby as well,” Jones said at a news conference Tuesday afternoon.

“These bottles are not the type of medication that would normally be dispensed from a pharmacy and are usually reserved for clinical medical settings.”

Chief Marcus Jones and Montgomery County State’s Attorney, John McCarthy, discuss the arrest of Dr. James Ryan, the Oral Surgeon.
Ryan has been charged with second-degree murder, and a list of other charges, in connection with the death of Sarah Harris. #MCPD #mcpnews pic.twitter.com/79F0ZTLyNv

Investigators obtained text messages and other communications between Ryan and Harris that show Harris asking for different types of drugs from his practice, Ryan saying he’d get them for her and instructing her on how to take them.

“Dr. Ryan also provided instructions on how she could make the effects of some of the drugs more potent, ”Jones said. “Additionally, he mentions bringing home and / or providing saline, fluids, needles, IV poles to aid in the administration of drugs or in the recovery from the effects.”

Jones said the messages even revealed that Ryan gave Harris ketamine while she was asleep.

They also suggest that Harris may have previously overdosed on Dec. 21.

Police said Harris, who had previous experience working in dental offices, visited Ryan in the fall of 2020 for a medical procedure. A few weeks later, Ryan hired her to work as a surgical technician in his office, and the two began dating in early 2021, with Harris moving into Ryan’s home that summer.

Jones said Harris’ family members began to notice a decline in her health at that time.

Jones said investigators have not ruled out that there could be other people Ryan provided illegal drugs to. They also have not determined if Ryan took illegal drugs himself.

Jones said the case was brought to the police’s attention because the county automatically sends a narcotics investigator to every overdose – whether fatal or not – in an effort to curb the rise in drug overdoses.

John McCarthy, the state’s attorney for Maryland, said at the news conference that homicide detectives also automatically investigate every overdose death in the county in an effort to track down drug dealers. “We’ve tried to hold them responsible for not only the distribution, but for the death of the person involved.”

McCarthy said Ryan is in custody awaiting a bond review, which will likely happen Wednesday. If convicted of second-degree murder and related drug charges, Ryan could face a total of 78 years in prison.

When asked if he was cooperating with police, Jones responded: “I would not necessarily say he’s being overly cooperative, but I would just say that his demeanor, you know, I do not think he was that surprised. Let’s just put it that way. ” 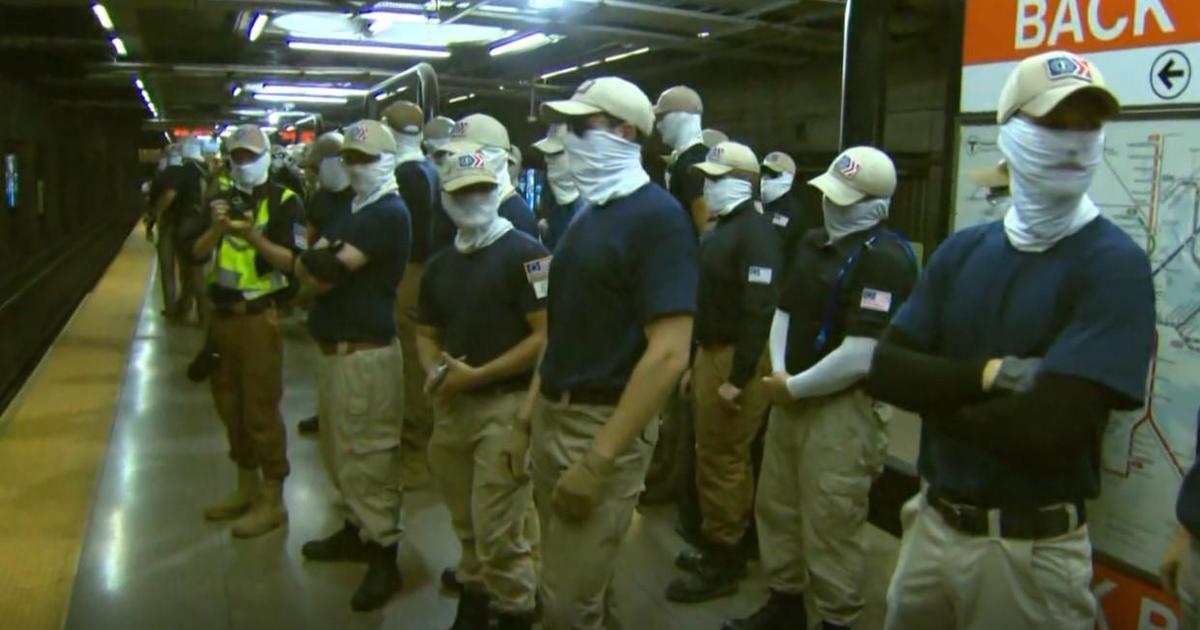