Tesla’s Giga Fest event at its new Gigafactory Texas automotive plant just outside Austin, Texas, has gained ultimate approval from the Travis County Commissioner’s Court. Now that the event has been formally approved following public comments and a vote by the Court, Tesla would likely begin sending invitations and opening ticketing applications to the public.

The Travis County Commissioner’s Court had a lengthy hearing this morning regarding numerous community issues and points of interest. Tesla’s Giga Fest Event made up two agenda items: One for public comments, which would be listened to by the Court and Commissioner Jeff Travillion, and another for the vote. Both agenda items were completed shortly after lunch hour, which concluded at 1:30 PM local time in Austin.

There was not much doubt that Tesla would receive the approval. Previous applications for events with considerable gatherings were all unanimously approved. While Tesla applied to have 15,000 attendees at the event, there were relatively no concerns. The event received support from both Anthony Callaway, the Travis County Fire Marshal, and Sally Hernandez, Travis County Sheriff.

“A review of the aforementioned documents reflects that the event can meet the minimum standards per applicable state statutes and county guidelines,” Callaway wrote in a letter to Travis County Judge Andy Brown. “The promoter has agreed to adhere to all Travis County event permit guidelines.

“The Sheriff is to submit to the County Judge a report stating whether the Sheriff believes that the minimum standards for ensuring public safety and order that are prescribed by state and local laws, rules and orders will be maintained,” Sheriff Hernandez wrote in a letter, also to Judge Brown. “After reviewing said plans, it is the opinion of the Travis County Sheriff’s Office staff, and I as Travis County Sheriff, that these plans meet the minimum standards as listed in the statute.”

Now that the event is approved, Tesla will now be able to send invitations and open potential ticketing applications to the public. Tesla may have avoided this step until the event’s approval, as a denial, while unlikely, would have been just one more thing for the automaker to navigate through as it continues to ramp production at its new plant in Austin.

Giga Fest will show Tesla fans and attendees a tour of the interior of its new factory, which began producing the Model Y crossover earlier this year. Tesla plans to hold the event on April 7. Documents found by Teslarati in March, Tesla showed plans to welcome all ages at the event, but attendees 21 years of age and older who wish to consume alcohol on the premises will be required to wear wristbands at the event. 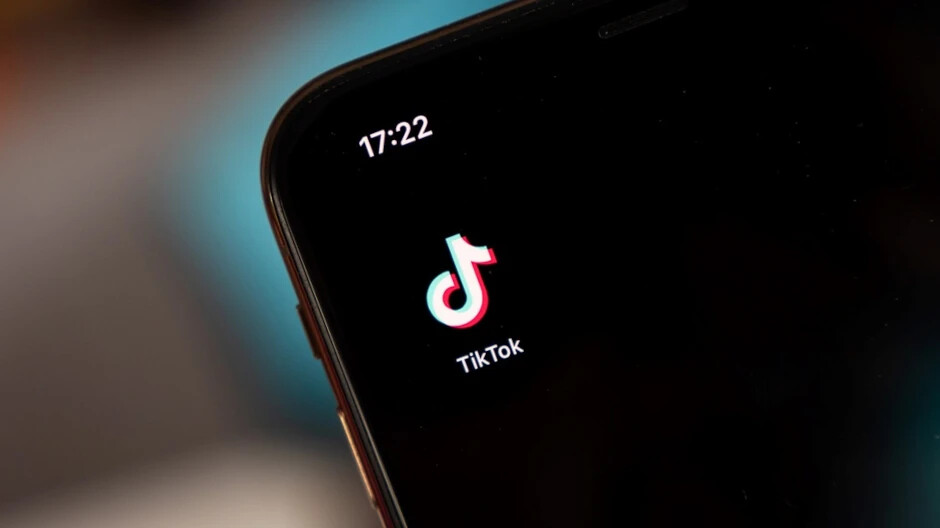 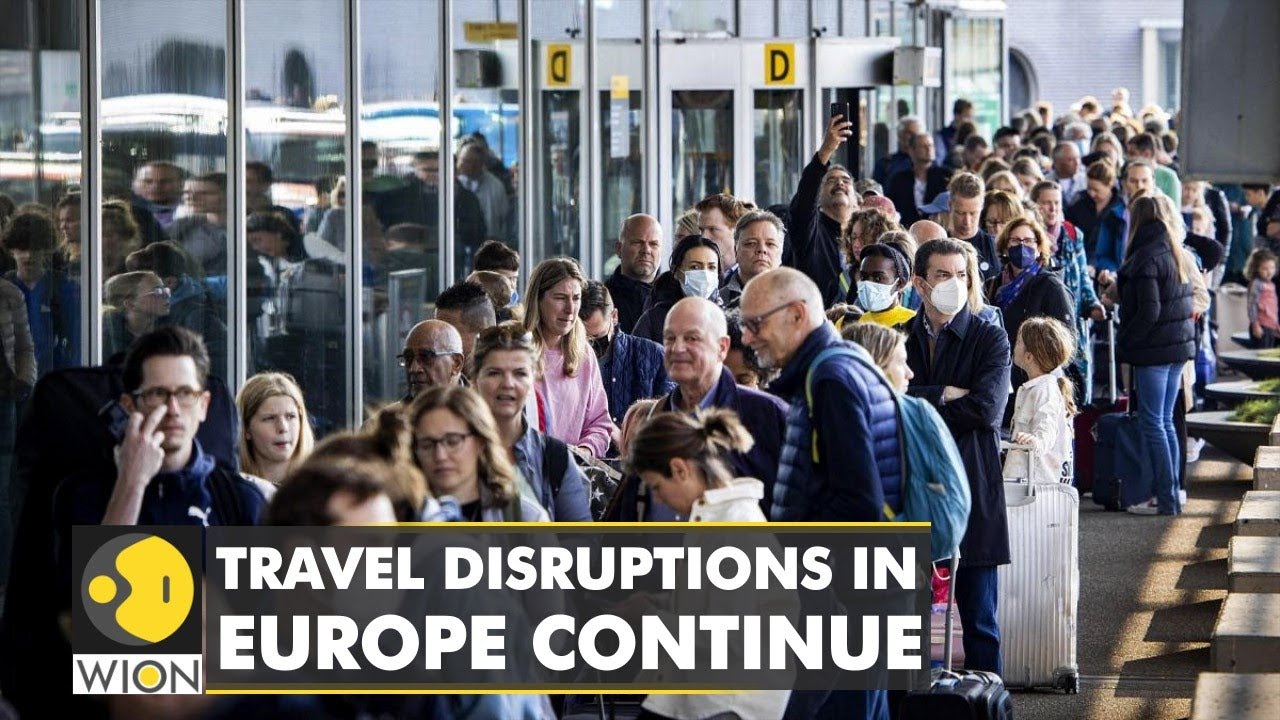