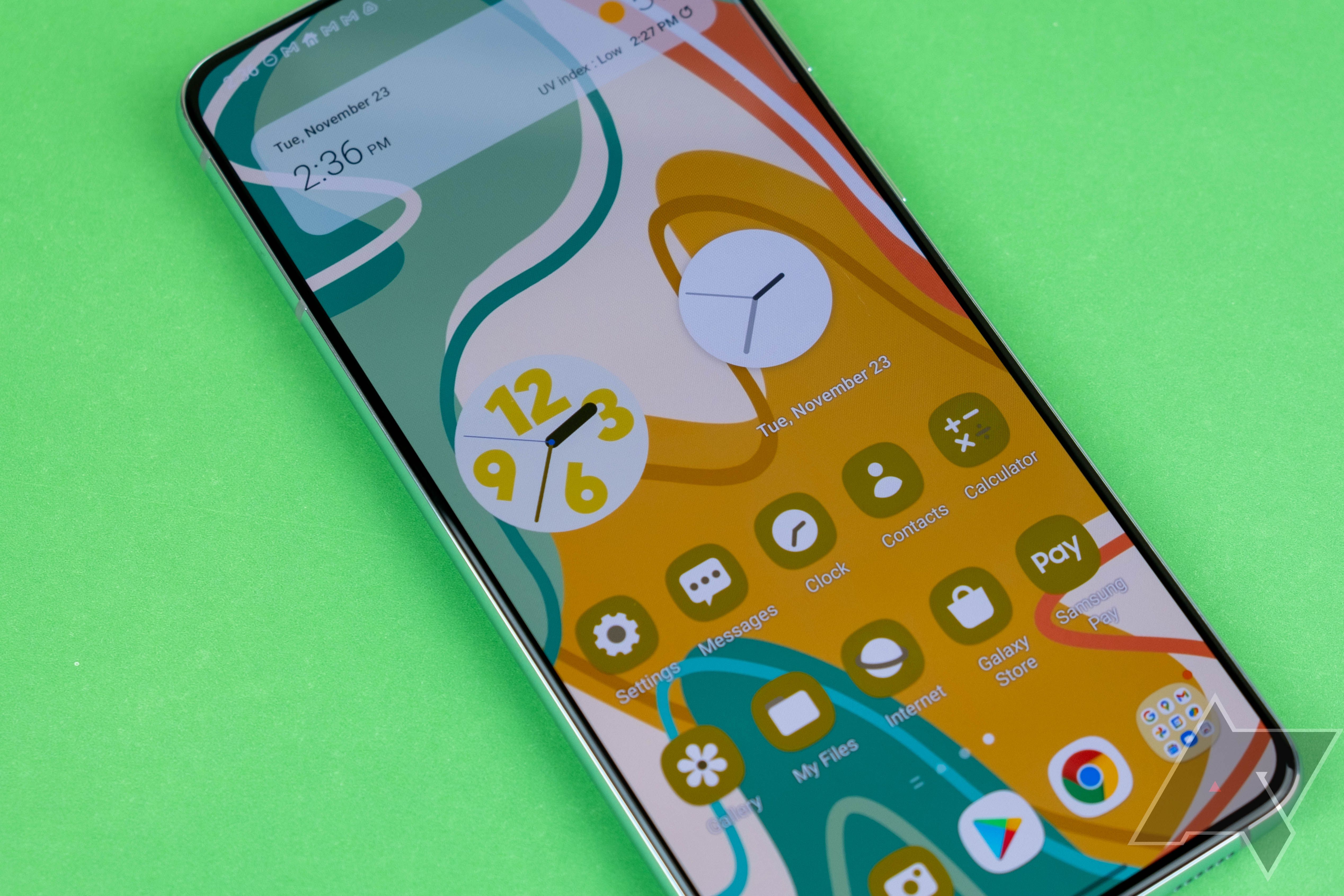 Foldables get left high and dry

With the introduction of Samsung’s Galaxy S22 lineup, we also got to meet One UI 4.1, the latest release of its Android software. Shortly after the phones themselves landed, that software update also started to trickle down to its older devices, both high-end and mid-range alike. But while the update for the Galaxy S21 series seems largely identical to what we got on the S22, One UI 4.1 for other phones is apparently missing out on some features – most notably, Smart Widgets are nowhere to be seen.

Smart Widgets are present on both the S21 and the S22 lineup, and if you’re the type of user who likes widgets on your home screen, this offers to save space by combining multiple widgets into one – just swipe to rotate between them, or wait for them to auto-switch. But while S21 phones updating to One UI 4.1 picked up Smart Widget support, the same update for the Galaxy Z Fold3, Z Flip3, and A52 5G does not seem to have it (as pointed out by SamMobile).

Why might Samsung do that? Well, in the case of the Galaxy A52 5G, you might wonder if maybe Samsung wants to gatekeep access and make this feature flagship-exclusive. But even if that were the case, we’d sure expect premium foldable models to at least make the cut.

It’s not clear if Smart Widgets will end up rolling out to these foldable / mid-range phones in the future, and it’s possible things are just delayed for now. While a lot of people might not be mad about this specific omission, if Samsung’s going to arbitrarily hold back even more One UI features from certain phones, we might see a lot more upset users in the near future.