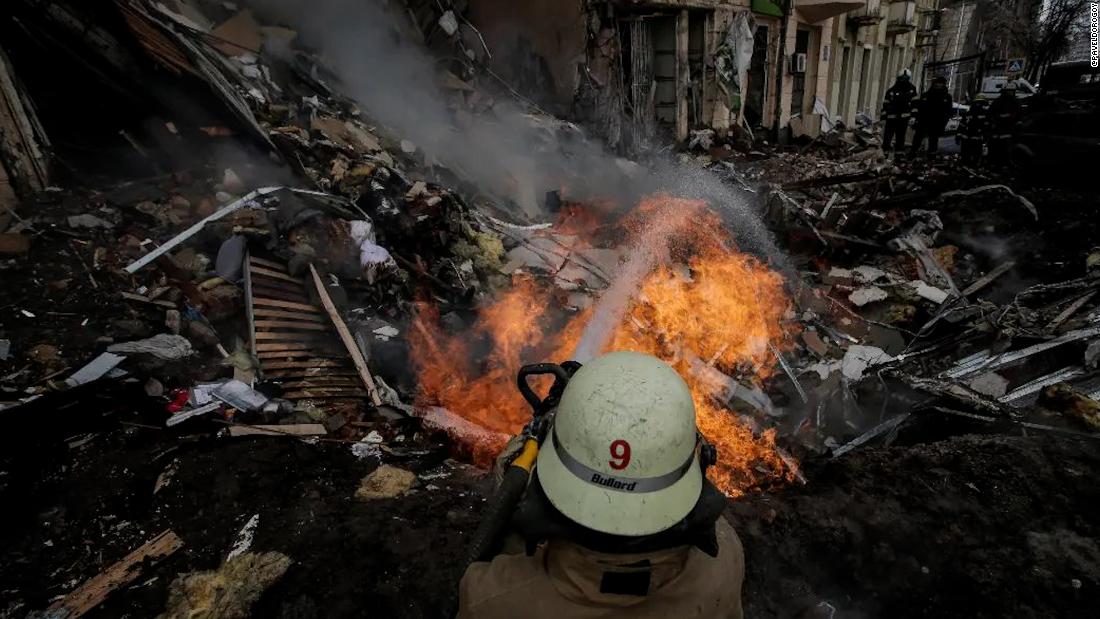 The Russian tabloid Komsomolskaya Pravda published, then later removed, a report that the Russian Ministry of Defense had recorded 9,861 Russian Armed forces deaths in the war in Ukraine.

The report from the tabloid originally read, “According to the Russian Defense Ministry, during the special operation in Ukraine, the Russian Armed Forces lost 9861 people killed and 16153 wounded.”

CNN analyzed the HTML code in the website which indicates that the article was published on Monday at 12:09 am Moscow time.

Seconds after CNN read the original article – at 9:56 pm Moscow time according to the HTML code – the story was updated and removed all references to the death count. That update on the outlet’s website came shortly after the article began to get attention from social media posts, which referenced the death count.

Some background: Since March 2, Russia has not reported a military death count. The original report from the tabloid is in line with US Department of Defense estimates, which say that there have been up to 10,000 Russian military deaths.

After the update, Komsomolskaya Pravda later published a statement saying that “access to administrator interface was hacked” and that “a fake insert was made into a publication.”

They claimed that “inaccurate information was immediately removed.” CNN analysis showed that the update came after 21 hours. 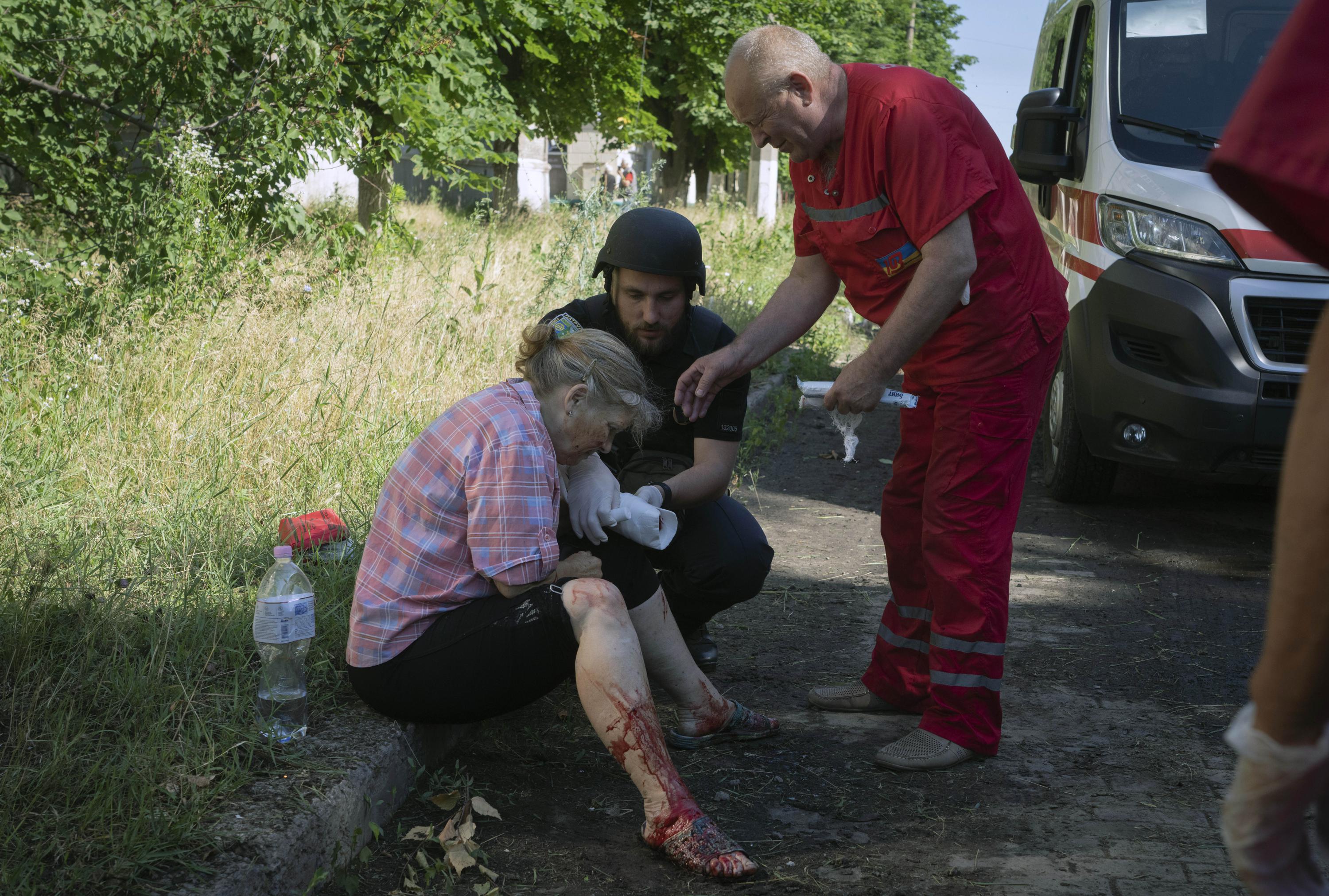