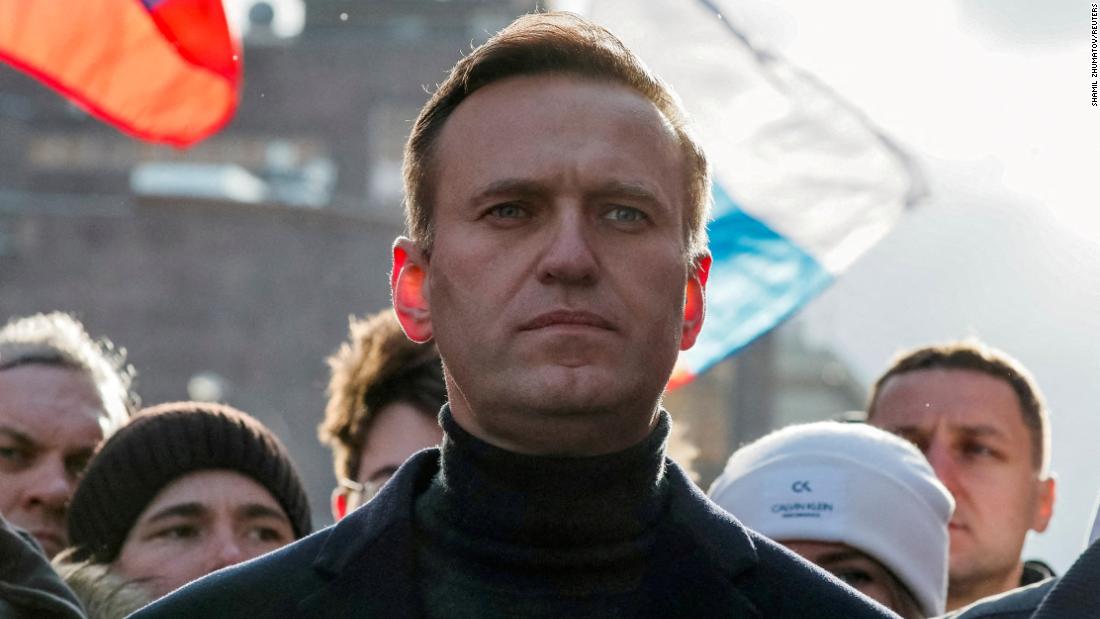 The Lefortovo court in Moscow convicted Navalny over allegations he stole from his Anti-Corruption Foundation, as well as contempt of court.

Prosecutors had announced they were seeking a sentence of 13 years in prison.

“Navalny committed fraud, ie the theft of someone else’s property by deception,” Judge Margarita Kotova read out in the verdict, Tass reported.

Navalny is currently serving a two-and-a-half-year sentence in a detention center east of Moscow after being arrested upon his return to Russia in February 2021, a verdict he said was politically motivated.

He was detained after his arrival in Moscow from Berlin, where he had spent several months recovering from poisoning with nerve agent Novichok – an attack he blames on Russian security services and on Russian President Vladimir Putin himself.

In January, Russia added Navalny and his top aides to the “extremist and terrorist” federal registry, according to the Russian Federal Service for Financial Monitoring. His Anti-Corruption Foundation (FBK) was also banned by the Russian courts last year as an “extremist” organization.

This is a developing story. More to come.