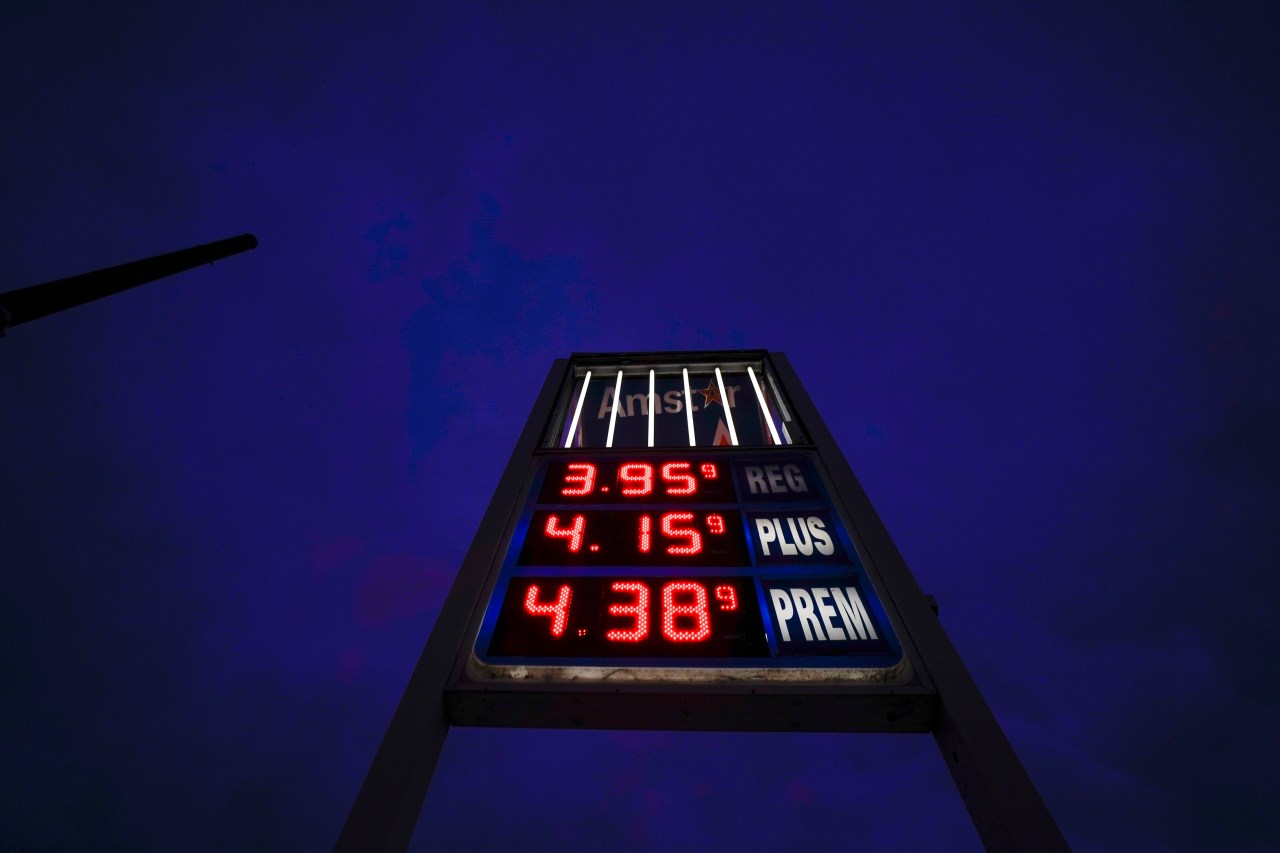 WAUKESHA, Wis. (NEXSTAR) – Two Wisconsin gas stations are suing a grocery chain for making the prices at its pumps too cheap.

According to WISN, the companies operating the nearby Shell and BP stations in Waukesha are suing Woodman’s, a local grocery chain, for damages of $ 80,000 each. They say that number is based on the number of days Woodman’s was illegally outpricing them.

The suit was filed last year and claims that Woodman’s did not comply with Wisconsin’s Unfair Sales Act for at least 40 days between Sept. 27, 2020, and March 2021, the Milwaukee Journal Sentinel reports. Under the Unfair Sales Act, businesses are prohibited from selling goods below cost.

With gas prices so high, how can you save money?

While Woodman’s was able to keep its prices lower, the suing companies said they were forced to keep theirs higher, which cost their stations customers to not only Woodman’s but other nearby competitors who lowered their prices.

Woodman’s has responded to the lawsuit, according to local reports, saying their lower prices are under an exception from the Unfair Sales Act that allows them to drop the price of gas to meet a competitor’s price as long as they notify the Wisconsin Department of Agriculture, Trade and Consumer Protection.

That competitor? Primarily the nearby Costco, Woodman’s explained in newly filed documents.

Inside WOODTV.com: Cheapest gas prices near you

The Journal Sentinel reports Woodman’s has asked for the suit to be dismissed. While Woodman’s legal team told WISN that the chain is in full compliance with state law, the attorneys for the other two companies did not respond to requests for comment.

According to GasBuddy, as of Sunday, Woodman’s had the second-lowest price for a gallon of gas in the Waukesha area at $ 3.59. The local Costco location is selling gas for $ 3.49 a gallon. The Shell and BP stations included in the lawsuit have their prices set to $ 3.86 and $ 3.90, respectively, Google shows. 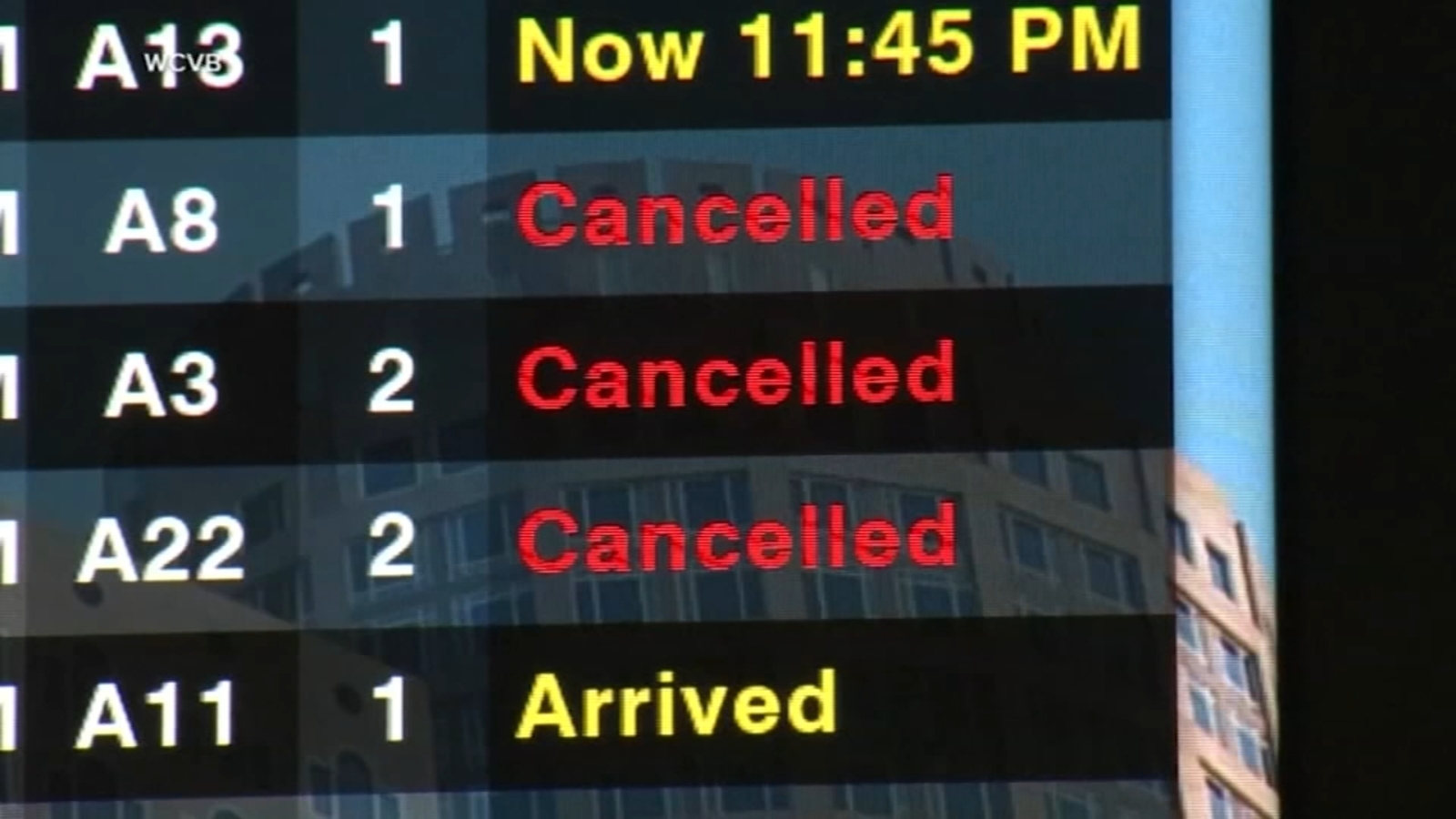