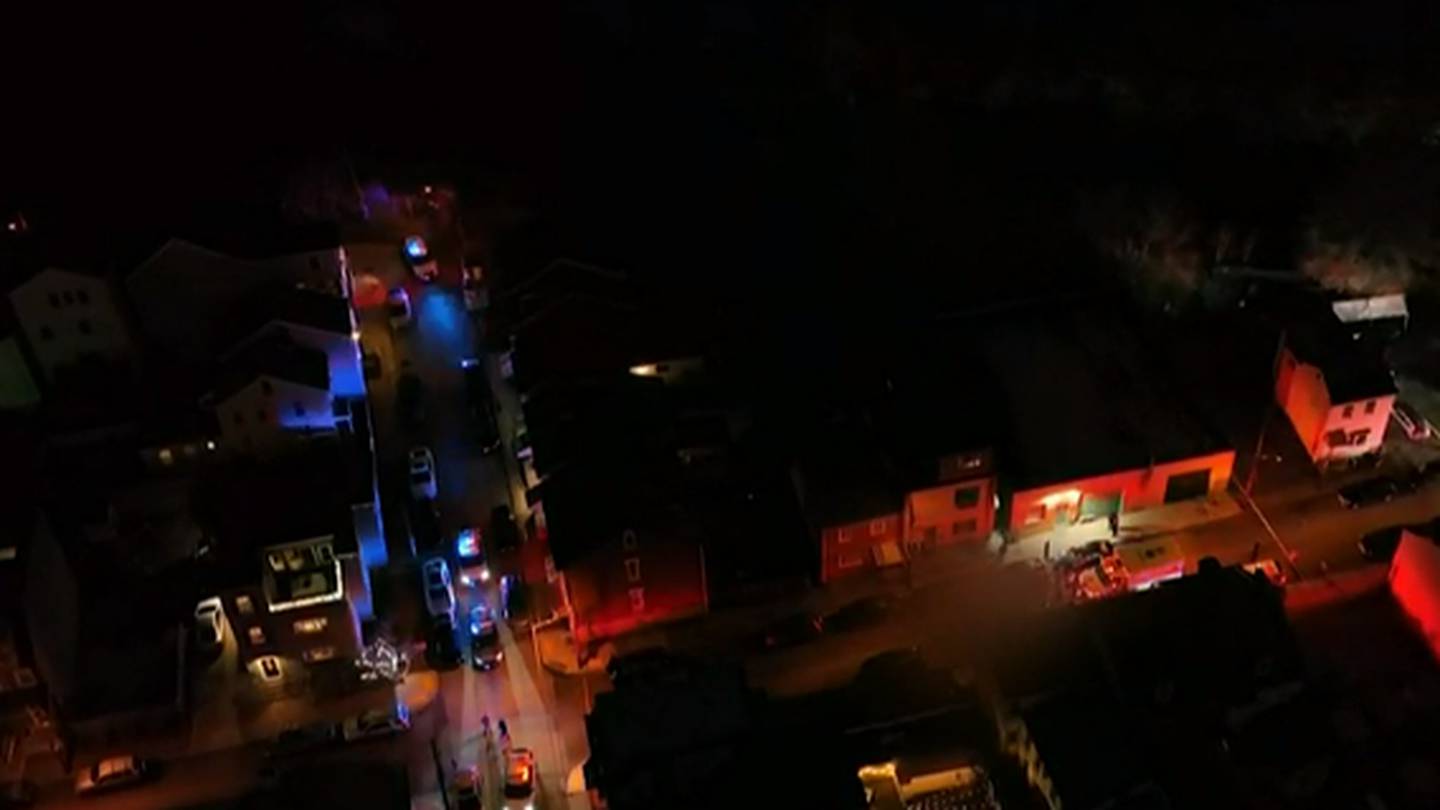 PITTSBURGH – A man was killed after being shot in Pittsburgh’s South Side neighborhood late Saturday night.

Officers arrived at the 1000 block of Freyburg Street around 10:30 pm Saturday night and found one male victim with gunshot wounds to his chest.

The victim has been identified as 29-year-old Adam Cloud of New Kensington.

Cloud was pronounced dead at the scene.

Pittsburgh Public Information Officer Amanda Mueller told Channel 11 that the shooting stemmed from an altercation outside of a skate club.

11 News spoke with college student Grace Papa, who works as a dog walker only a couple doors away from where the shooting took place.

“I mean that honestly is really shocking,” Papa said. “Being a young girl coming here by myself is already scary, hearing that makes me a little bit more nervous.”

We’re told police were talking to people who were inside the skate club at the time of the shooting, to see if they witnessed anything.

Police have not made any arrests yet.

This incident remains under investigation. Stay with 11 News for details.