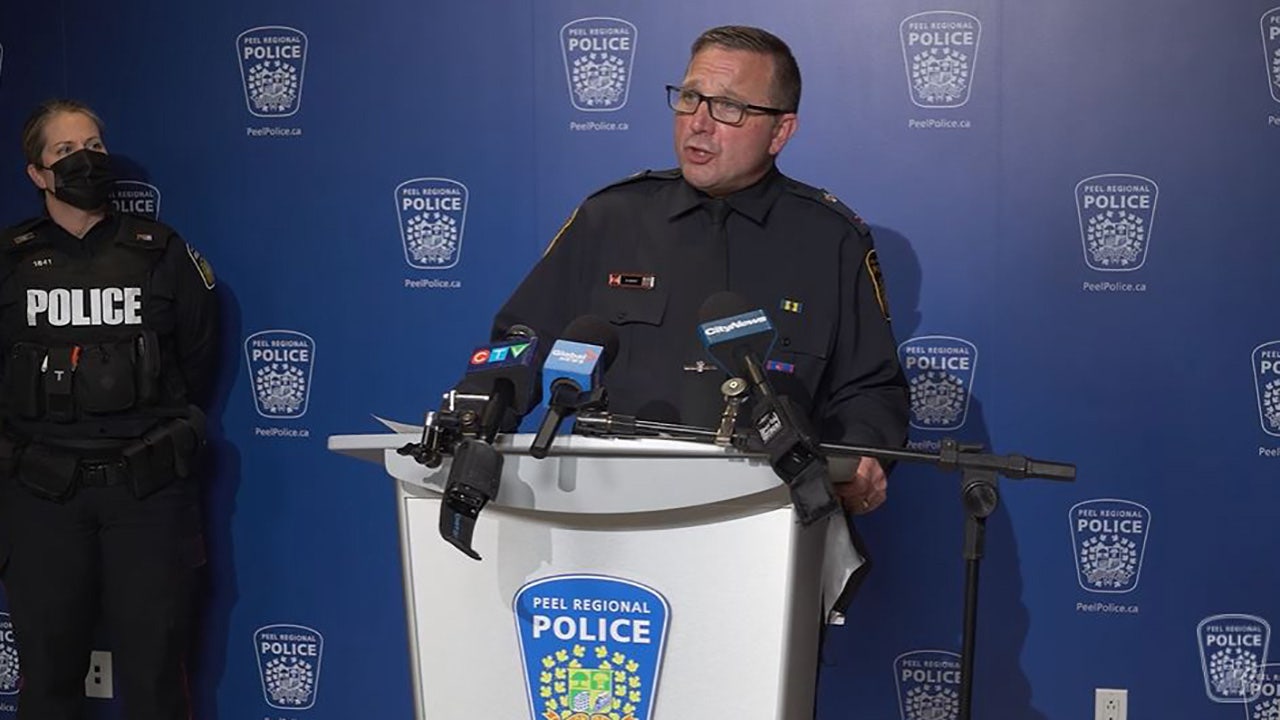 A 24-year-old man who brandished a hatchet and assaulted worshipers with bear spray at a mosque in Canada on Saturday has been charged in what is believed to be a “hate-motivated incident,” authorities said.

The attack unfolded just before 7 am during dawn prayer at the Dar Al-Tawheed Islamic Center in Mississauga, Ontario, Peel Regional Police said.

The man, identified as Mohammad Moiz Omar, a 24-year-old man from Mississauga, walked into the mosque and allegedly “discharged bear spray towards people in the mosque while brandishing a hatchet,” authorities said in a news release.

About 20 men were praying at the mosque when Omar sprayed them, Nadia Hasan, of the National Council of Canadian Muslims, said on behalf of the mosque.

“Some of the men turned around and they very bravely decided that they were not going to let him attack them,” she said. “They tackled him to the ground and apprehended him until the police showed up.”

Omar faces multiple charges including assault with a weapon, administering a noxious substance with intent to endanger life or cause bodily harm, possession of a weapon for a dangerous purpose, utter threat to cause death or bodily harm, carrying a concealed weapon and mischief to religious property.

“I strongly condemn this violence – which has no place in Canada – and I’m keeping the community in my thoughts today,” Trudeau wrote. “I also want to applaud the courage of those who were there this morning.”

Ontario Premier Doug Ford also condemned the violence and applauded the heroism of the congregants.

“There is NO place in our province for such evil and hateful acts,” Ford tweeted. “We must ensure those responsible are brought to justice.”