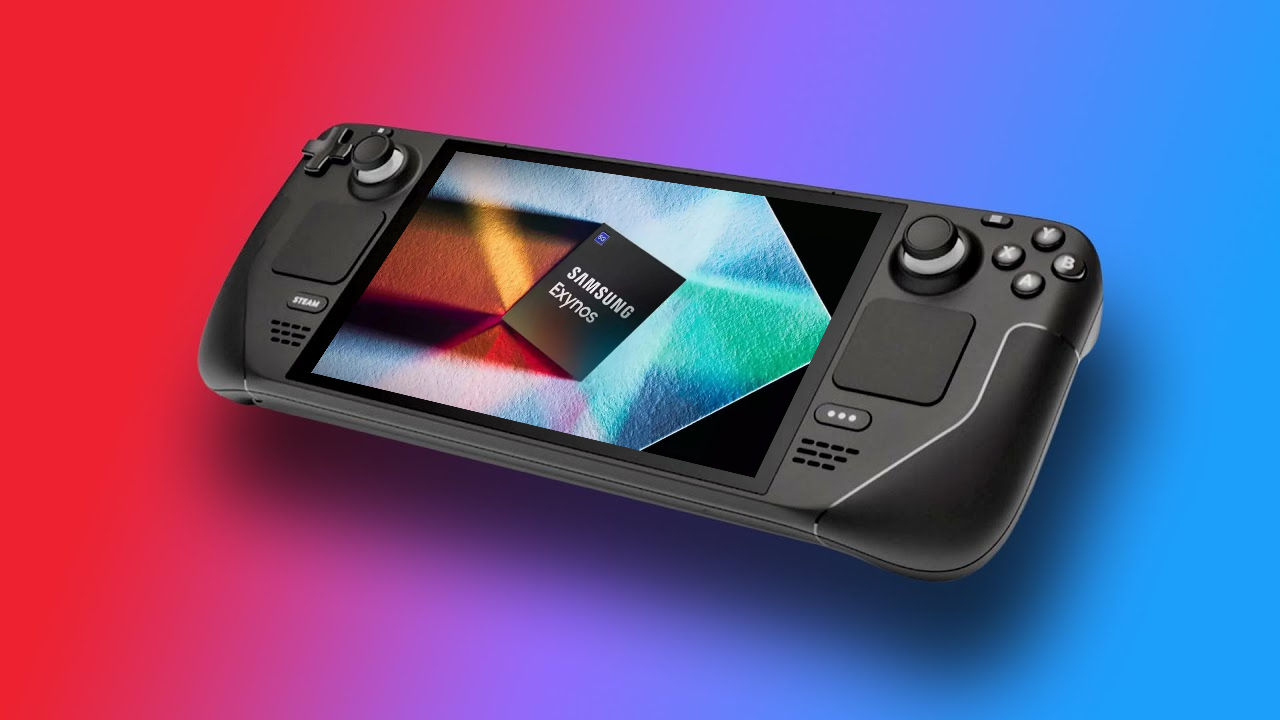 Some interesting details on the AMD’s latest endeavor into low-power GPU space, the Samsung’s RDNA2 iGPU.

According to data collected by Gamma0burst, the built-in Samsung Exynos 2200 GPU might be a derivative of AMD Van Gogh, the chip that made its way into Valve Steam Deck handheld console.

The Exynos 2200 GPU subsystem goes by a number of names: Voyager, Mariner, RDNA2 GPU or officially Xclipse 920. But those not the only names. The kernel data confirms that the chip is also referred to as MGFX0 (M0), while its successor might be called MGFX1 or M1 (looks to be the future Xclipse 930 GPU). However, more importantly, the chip’s data is associated with Van Gogh Lite firmware. AMD Van Gogh is the codename of Steam Deck’s APU.

It is unclear why Van Gogh is a full-fledged X86 processor while Van Gogh Lite would be a mobile SoC based on ARM architecture. The firmware data might simply suggest that the graphics subsystem is only partially shared among these chips.

A repurposed code of Van Gogh Lite could therefore indicate that Xclipse 920 is a scaled down version of this Van Gogh’s GPU, featuring not 512 Stream Processors, but 384 downclocked for mobile devices.

It is further added that Xclipse 930 might see an increased number of WGPs (WorkGroup Processors) to 4. The Xclipse 920 has three.