“The flight suits of the new crew are made in the colors of the emblem of the Bauman Moscow State Technical University, which all three cosmonauts graduated from… To see the Ukrainian flag everywhere and in everything is crazy.”

Roscosmos Director General Dmitry Rogozin was more acerbic, saying on his personal Telegram channel that Russian cosmonauts had no sympathy for Ukrainian nationalists.

In a livestreamed news conference from the ISS on Friday, veteran cosmonaut Oleg Artemyev, the mission commander, was asked about the suits.

“Every crew picks a color that looks different. It was our turn to pick a color, ”he said.

“The truth is, we had accumulated a lot of yellow fabric, so we needed to use it up. That’s why we had to wear yellow flight suits. “

On Saturday evening, he was quoted on Roscosmos’s Telegram channel as saying the suits had been made six months ago, and that the three cosmonauts had chosen the colors of their alma mater.

“Color is just color. It has nothing to do with Ukraine, ”he said.

“In these days, even though we are in space, we are together with our president and people!”

Russia invaded Ukraine, which has a blue and yellow flag, on February 24.

The ensuing war has killed thousands of people, devastated parts of cities and caused millions of Ukrainians to flee their homes, according to the United Nations.

Rogozin has suggested that US sanctions imposed in response to the invasion could destroy ISS teamwork and lead to the space station falling out of orbit.

Officials at the US space agency, NASA, have said US and Russian crew members are aware of events on Earth but that their work has not been affected by geopolitical tensions. 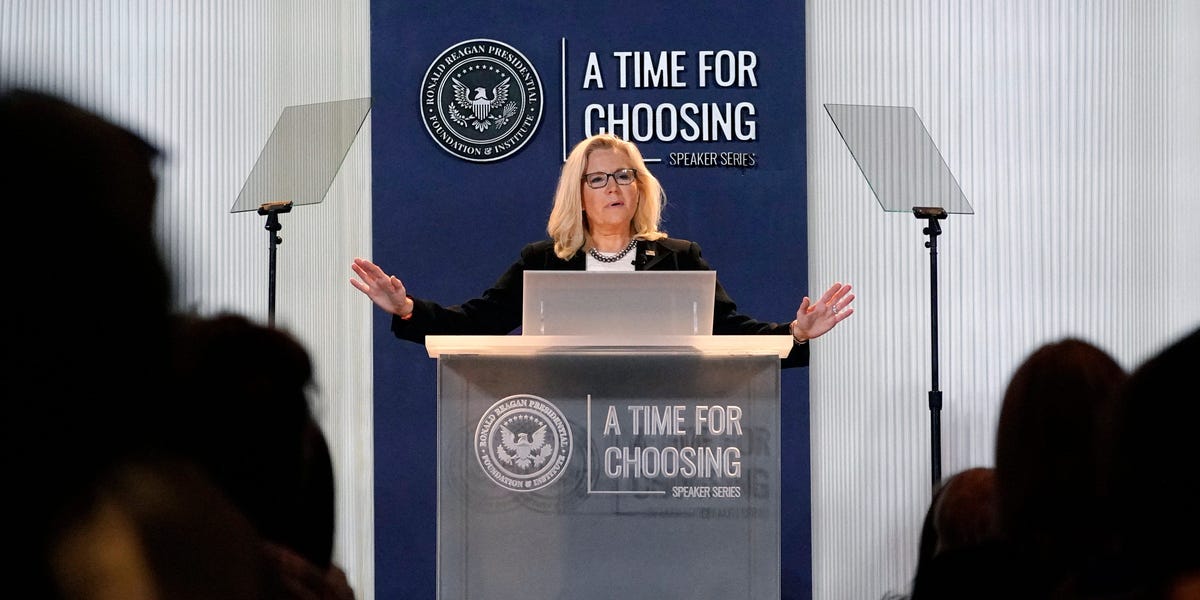 Liz Cheney Looks Forward To Day She Can Disagree With Democrats 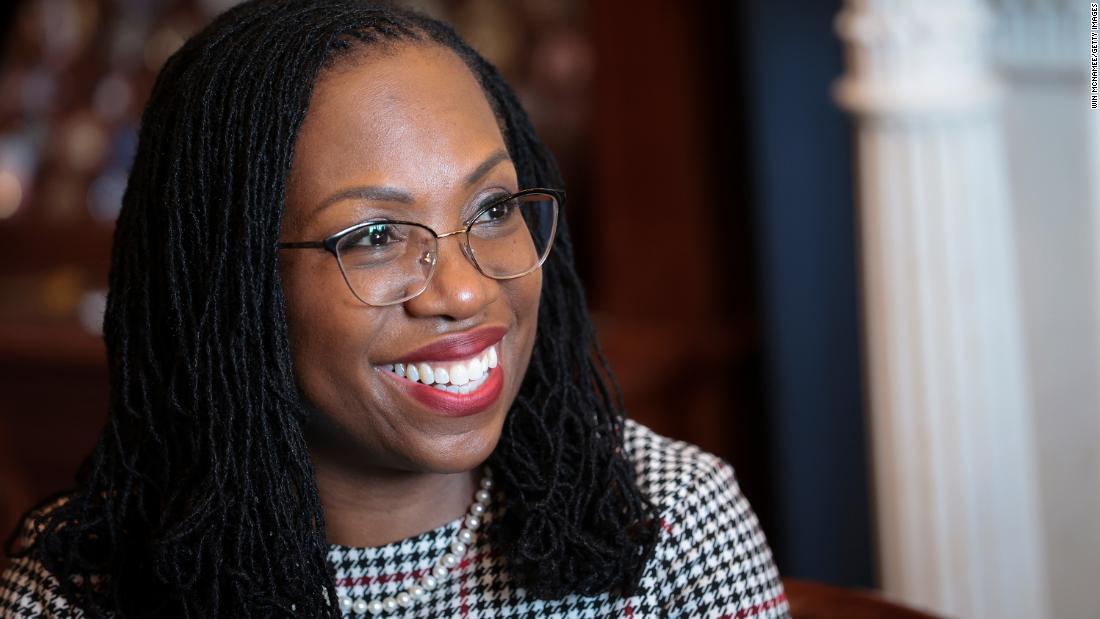