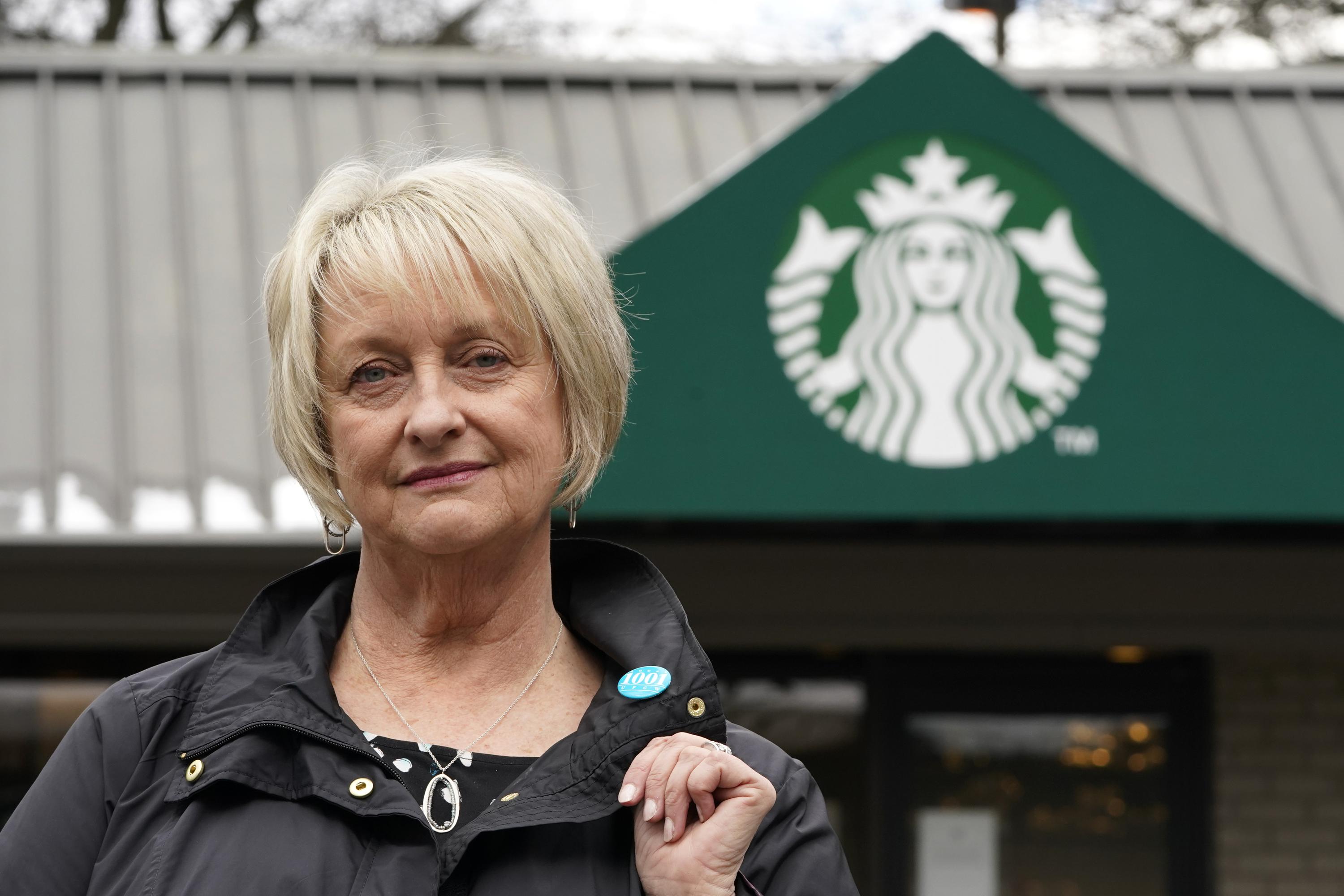 From the time he bought Starbucks in 1987 to the time he stepped down as chairman in 2018, Howard Schultz consistently – and successfully – fought attempts to unionize Starbucks’ US stores and roasting plants.

But Schultz – who was recently named Starbucks’ interim chief executive – never confronted a unionization movement as big and fast-growing as the current one. Six U.S. Starbucks stores have voted to unionize since December, and at least 140 more in 27 states have filed petitions for union elections.

It’s unclear how Schultz will tackle the issue when he returns to the company in April.

“He took it really personally that his workers wanted to be part of a union, because he thought with him in charge they would not need it,” said Pam Blauman-Schmitz, a retired union representative who worked to organize Starbucks’ first stores in the early 1980s. “He would say stuff like, ‘Maybe you need unions in the coal mines, but not at Starbucks stores.’

Starbucks announced March 16 that its five-year CEO, Kevin Johnson, was retiring. The company tapped Schultz to serve as interim CEO until it finds a permanent replacement by this fall. Schultz, 68, who has held the honorary title of chairman emeritus since 2018, is also rejoining the company’s board.

It is not yet clear if Schultz will try to amp up the fight against unionization. But Timothy Hubbard, assistant professor of management at the University of Notre Dame’s Mendoza College of Business, said he is well-positioned to do so.

“My sense is that if they want to shut down the unions, this is the best course of action,” Hubbard said. “Schultz has what it takes to tackle a hard topic like unions.”

In a November letter to employees, posted just before the first unionization votes at three stores in Buffalo, New York, Schultz said he tried to create the kind of company that his blue-collar father never had the chance to work for.

He recalled the “traumatic moment” his family had no income after his father suffered a workplace injury, and said that’s why Starbucks has benefits like health care, free college tuition, parental leave and stock grants for employees.

“No partner has ever needed to have a representative seek to obtain things we all have as partners at Starbucks. And I am saddened and concerned to hear anyone think that is needed now, ”Schultz wrote.

But to many union organizers, who complain of inconsistent hours, poor training, understaffing and low wages, Shultz’s words fell flat.

“A lot of people felt like they were being lectured to by a disappointed father because they were not grateful,” said Jaz Brisack, a Starbucks barista and labor organizer who heard Schultz speak at an employee forum in Buffalo last fall.

Others say they’ve seen outright anger from Schultz over unions.

Blauman-Schmitz said as soon as Schultz bought Starbucks in 1987, he reneged on a labor agreement that had been reached between the company and the United Food and Commercial Workers union, which represented six Seattle-area stores and a roasting plant. Schultz wanted a new contract with weaker benefits and job protections, said Blauman-Schmitz, who has since retired from the union.

One day, she said, Schultz spotted her passing out flyers in the roasting plant and rushed toward her, screaming and red in the face.

Anne Belov was working part-time in the roasting plant and sat on the union negotiating committee. She had always gotten glowing performance reviews, but after Schultz took over, she was suddenly being reprimanded constantly. Belov left the company in 1988.

“You could see the writing on the wall. As the company grew, it was not going to continue to be possible to act on the good faith of the people who controlled all the power, ”she said.

Schultz soon swept the union out. In his 1997 book, “Pour Your Heart Into It,” he recalled how a barista who opposed the union began a campaign to decertify it. By 1992, the union no longer represented the stores or the roasting plant. Schultz saw that as a sign that workers trusted him.

“If they had faith in me and my motives, they would not need a union,” he wrote.

Still, efforts to unionize Starbucks did not go away, and the company continued to fight them. Starbucks had to reinstate fired workers or pay to settle labor law violations numerous times in the early 2000s.

Last year, the NLRB found that Starbucks illegally retaliated against two Philadelphia baristas who were attempting to unionize. The NLRB said Starbucks monitored the employees’ social media, illegally spied on their conversations and ultimately fired them. It ordered Starbucks to stop interfering with workers’ right to organize and offer reinstatement to the two workers.

More recently, on March 15, the NLRB issued a complaint against Starbucks alleging that district and store managers in Phoenix spied on and threatened workers who supported unionizing. The complaint says Starbucks suspended one union supporter and fired another.

In a letter to employees in December, Starbucks North America President Rossann Williams said the company will respect the legal process and bargain in good faith. But the company insists its stores function better when it works directly with employees.

The outcome of the current unionizing effort is unclear. The number of stores that have petitioned for union elections is still only a fraction of Starbucks’ 9,000 company-owned stores in the US And Starbucks has the resources to keep fighting, with annual revenue of $ 29 billion last year.

But Brisack said this unionizing effort is also stronger than past ones, which were thwarted by high worker turnover and resource-starved unions. Organizers now have the backing of Workers United – an arm of the 2 million-member Service Employees International Union – and a union-friendly president in the White House. Brisack said the pandemic also fueled workers’ outrage.

The climate is also changing. Dan Cornfield, a labor expert and professor of sociology at Vanderbilt, said US polling shows growing public support for unions since the Great Recession. That’s a big difference from the 1980s, when Starbucks first fought back unions.

“By taking an anti-union stand from the Reagan era, they are actually potentially jeopardizing their customer base,” Cornfield said.