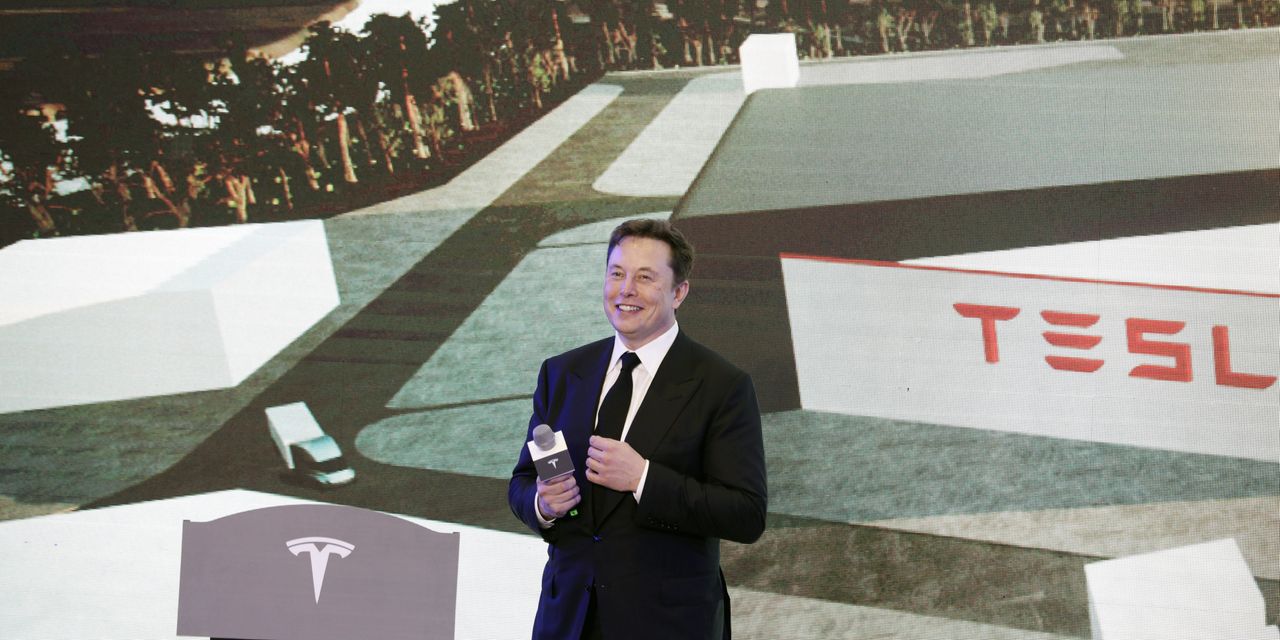 Elon Musk’s ties to China are causing unease in Washington, including among some Republican lawmakers who have been among the billionaire entrepreneur’s ardent supporters.

The concerns center on the potential for China to gain access to the classified information possessed by Mr. Musk’s closely held Space Exploration Technologies Corp., including through SpaceX’s foreign suppliers that might have ties to Beijing.