Following the Apple Studio Display announcement earlier this month, some users were wondering if the new monitor would be compatible with Windows. The company then confirmed that Studio Display works on Windows, and it has now updated Boot Camp with Studio Displays drivers for Microsoft’s operating system.

Boot Camp 6.1.17, which is now available to users, adds support for the new Studio Display when using Windows through Boot Camp – which is Apple’s solution for installing and running Windows natively on a Mac. According to the release notes, the update also brings updated drivers for GPUs from AMD and Intel.

However, while you can connect a Studio Display to a Mac or PC running Windows, there are some limitations. Features such as Center Stage, Spatial Audio, and the “Hey, Siri” voice command only work with macOS.

Apple says that Windows identifies the Studio Display as a regular display, and both the built-in webcam, microphones, and speakers also work with Windows. The company also notes that although the display has a 5K 60Hz panel, the resolution and refresh rate may vary depending on the computer hardware.

In order to update Boot Camp drivers on your Mac, click on the Start menu when running Windows and then open the Apple Software Update tool.

It’s worth noting that, at least for now, Boot Camp remains available only for Macs with Intel processors. Macs with an Apple Silicon chip can only run Windows through virtual machines with software like Parallels.

Apple Studio Display is now available for sale with prices starting at $ 1599 depending on configuration. 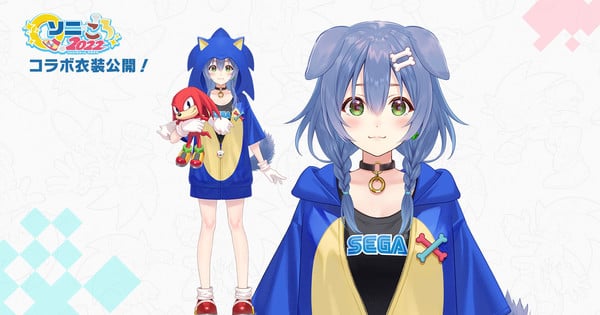 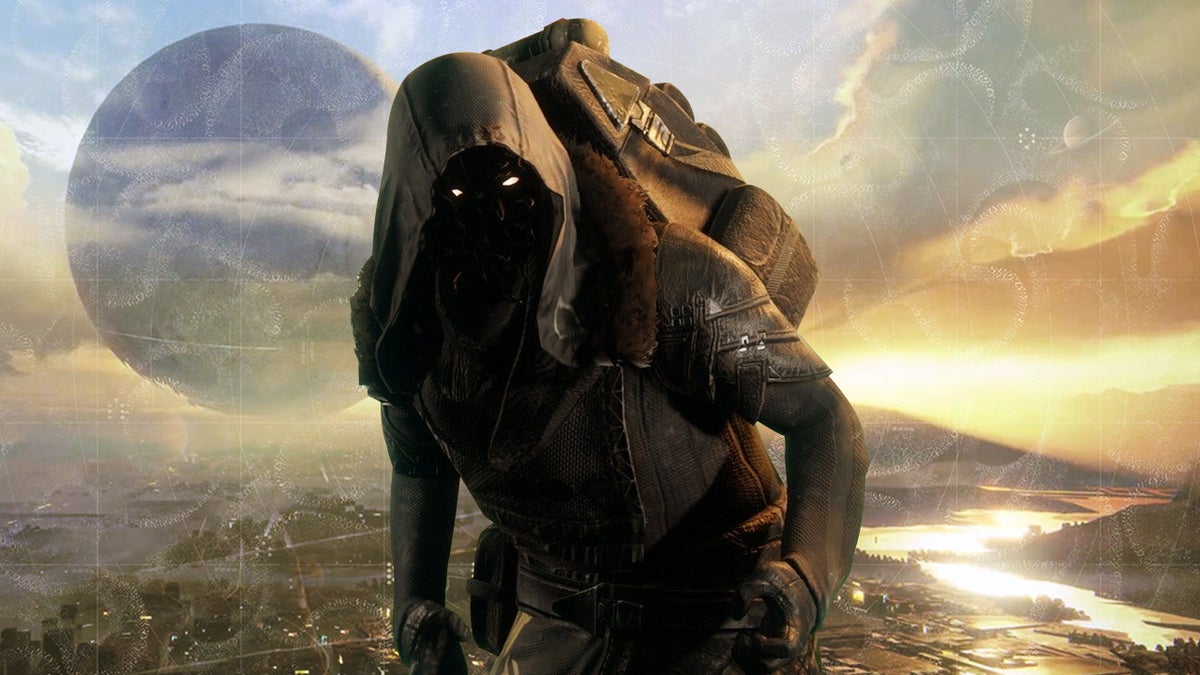