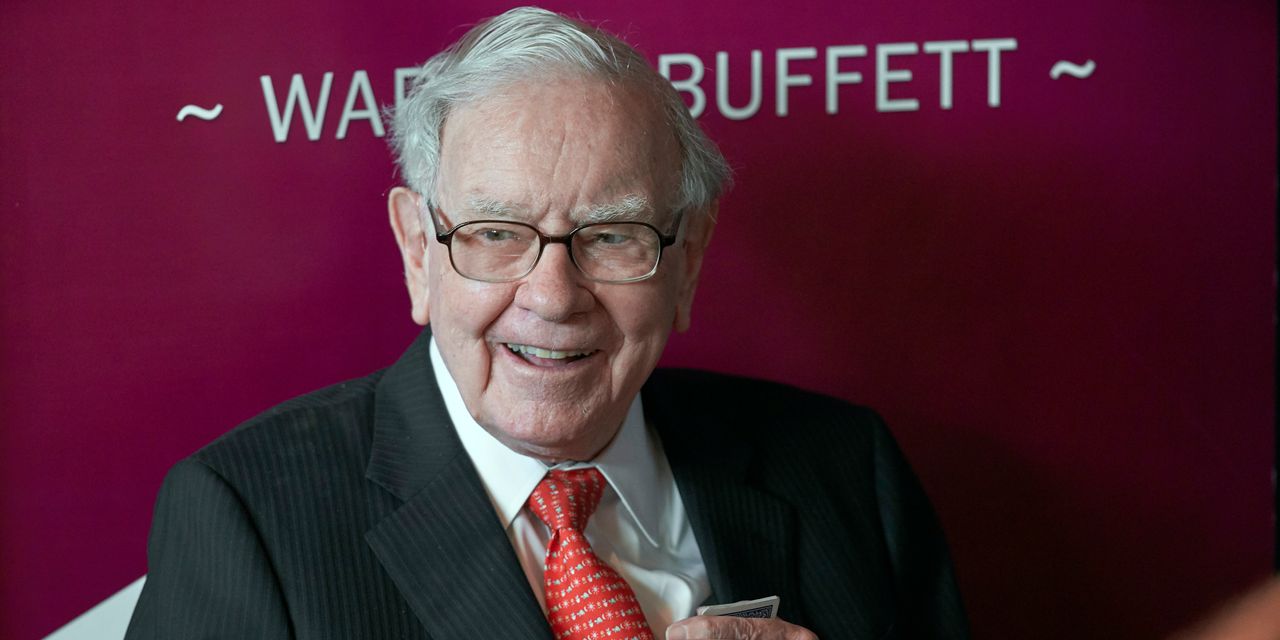 The price action has been nothing short of breathtaking – oil has swung by $ 55 a barrel this year. On Thursday alone, it surged by more than 7% after peace negotiations stalled in Ukraine and billionaire Warren Buffett boosted his stake in a high-flying US oil company.

Rather than be over-excited by today’s action, let’s consider that rough price of $ 75 for a barrel of oil. On Feb. 28, Sam Peters, a portfolio manager at ClearBridge Investments in New York, said that if oil prices were to stabilize in a range of $ 75 to $ 80 a barrel, “you would get very high free cash flows in most of the US energy production companies . ” You can read more of his comments here.

A screen of oil producers with the highest expected free cash flow yields is below. It can serve as a starting point for your own research. The list includes Occidental Petroleum Corp. OXY,
,
which Berkshire Hathaway Inc.’s BRK.B,

Buffett has recently shined a light on. Occidental’s shares are up 85% this year.

Peters was not necessarily focusing on the turmoil in world energy markets caused by Russia’s invasion of Ukraine. He was considering the radical reduction in capital investments by oil producers at a time of increasing demand.

This chart shows estimated energy industry capital expenditures on oil exploration, source development and production against the level of US inventories from 2004 through 2021:

There’s your perfect scenario for a healthy supply / demand environment for oil producers and their shareholders over the next several years, even when peace breaks out in Europe.

In his comments about free cash flow, Peters emphasized that the boards of directors – and influential shareholders – of oil companies have been shy about investing in exploration and the development of new wells of various types, because they had been burned so badly during the supply -driven price declines that began in 2014 and amid the fallout of demand at the start of the coronavirus pandemic early in 2020.

Combine those factors with the general hostility of the Biden administration to domestic oil production, and the US producers can be expected to remain hesitant to invest.

And all of that means higher free cash flow that can be spent on regular dividends, special dividends and share buybacks, all of which can benefit investors and push share prices higher.

To screen oil-related stocks, we began with the holdings of two ETFs:

When combined, with duplicates removed, the two ETFs hold 65 stocks and consensus free cash flow estimates, among analysts polled by FactSet, are available for 64 of the companies.

Here are the 17 for which estimated free cash flow yields for 2022 exceeded 20%, based on closing share prices on March 16. Share prices and FCF estimates are in local currencies where the stocks are listed: 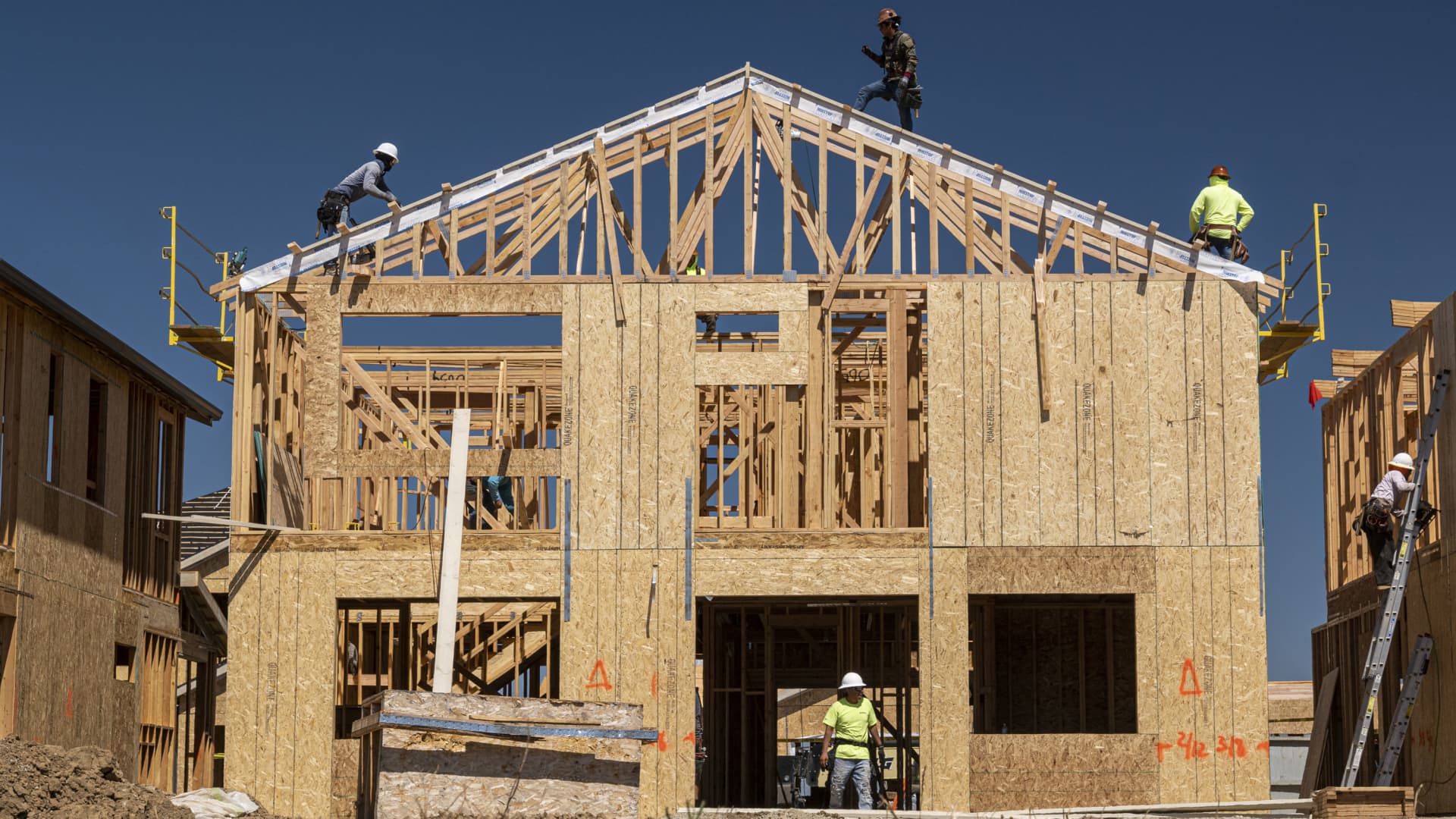