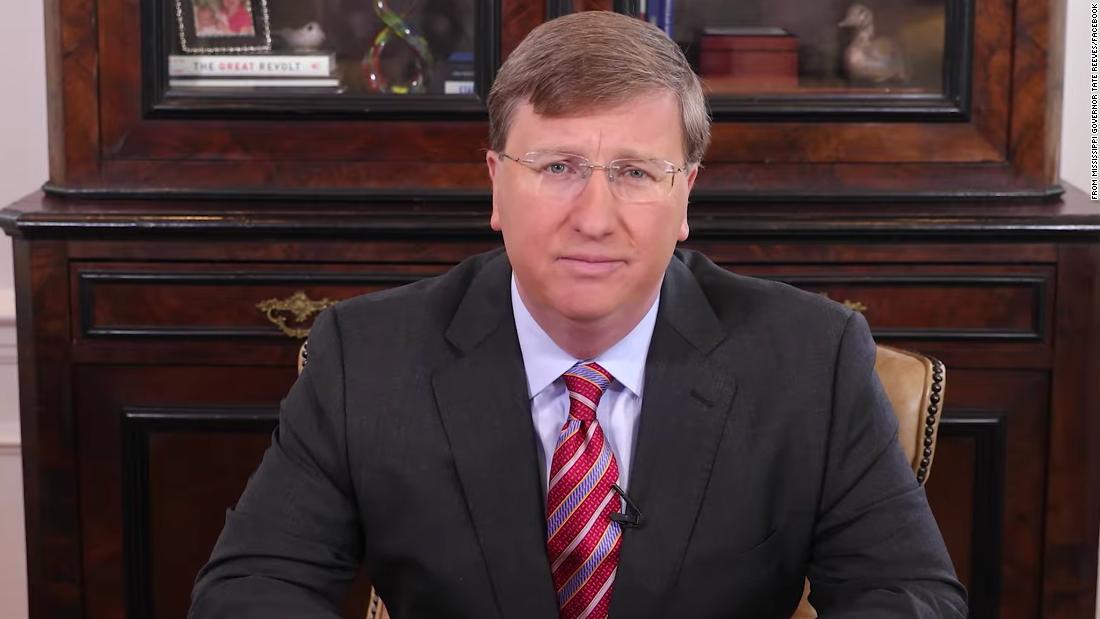 Reeves, a Republican, posted a video of him signing the bill, saying, “In too many schools around the US, CRT is running amok. It threatens the integrity of education & aims to only humiliate and indoctrinate. That’s why I signed legislation that will help keep CRT where it belongs – out of (Mississippi) classrooms. “
Senate Bill 2113 forbids public schools in the state from forcing students to agree “that any sex, race, ethnicity, religion or national origin is inherently superior or inferior.” The bill does not mention or define critical race theory. And it does not ban educators from teaching any specific subject matter.
Mississippi is the 15th state to pass such a law, according to Education Week. The crackdown on certain teachings about race is part of a national effort by Republicans to remove critical race theory from school curricula, even where it does not exist. The movement has mobilized conservative parents and voters and has turned schools into the front lines of a national cultural war leading up to the 2022 midterms.

Critical race theory is a concept that seeks to understand and address inequality and racism in the United States. The term also has become politicized and has been attacked by its critics as a Marxist ideology that’s a threat to the American way of life.

Educators insist that CRT is generally not included in grade school curriculum. The concept is usually taught in graduate-level courses at universities.

“Here in Mississippi, we were thinking about a way that our children, particularly in K-12, were taught not to be victims but instead to be successful. We’re trying to teach upward mobility and prosperity and empowering the individual,” he said.

When the state Senate voted on the bill in January, Black lawmakers walked out in protest of the measure. It ultimately passed along party lines in a 32-2 vote, with Republicans in support of the measure and Democrats against it. The State House passed the bill in March in a party-line vote of 75-43.

Reeves defended signing the bill, saying that it “in no shape and no form prohibits the teaching of history. Any claim that this bill will somehow stop Mississippi kids from learning about American History is just flat out wrong. I’ve said it before, and I’ll say it again – all elements of Mississippi and all elements of American history – both the good and the bad should be taught in our schools. Period, “he added. 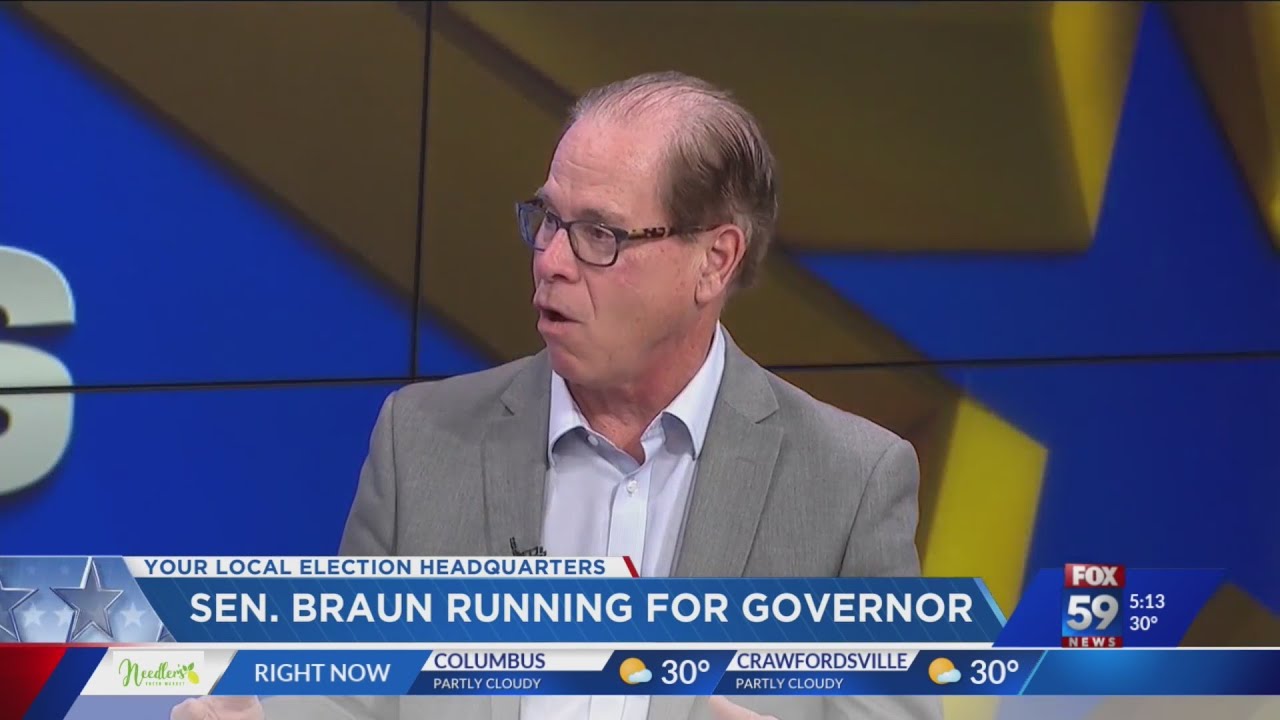