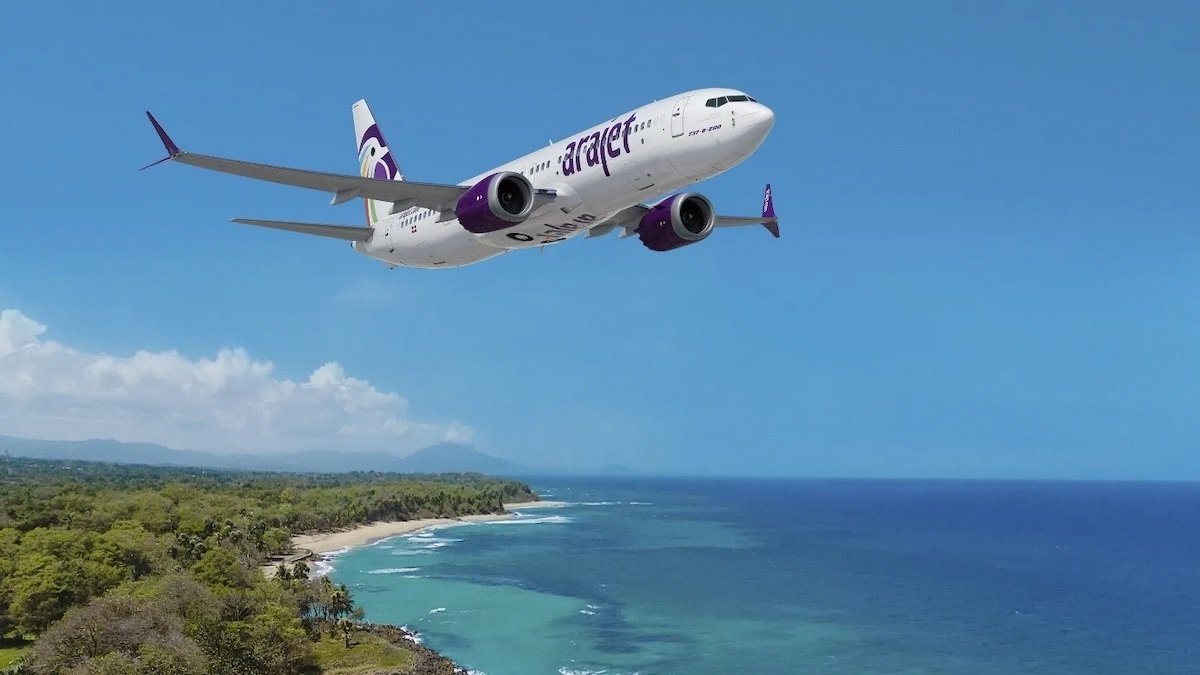 An airline startup from the Dominican Republic has just placed a huge Boeing 737 MAX order.

New Caribbean airline Arajet has announced a significant order for the Boeing 737 MAX. The airline has announced a firm order for 20 aircraft and options for 15 additional aircraft, in addition to existing lease agreements for five aircraft.

This order was actually finalized in January, but was attributed to an unidentified customer. It’s now being revealed that this customer is Arajet.

Here’s how Victor Pacheco Mendez, the founder of Arajet, describes this development:

“The efficient Boeing 737 MAX, together with financial and operational support from our partners at Griffin and Bain Capital, gives us the solid foundation necessary to provide flights at affordable prices to travelers in the region. These partners believe in our vision and see the same bright future for this market and beyond. The entire team was elated to see our first aircraft arrive in Santo Domingo a few days ago, and we are eager to expand our fleet with more of these amazing jets in the months ahead. ”

I have not written about Arajet before, because up until this point I was not sure how serious the airline was on the scale of startups. With an aircraft order this big, clearly people are serious about this airline launching.

Arajet is a new airline based in Santo Domingo, Dominican Republic. The airline hopes to fly to underserved markets in the United States, Brazil, Colombia, and beyond. The airline will have an ultra low cost carrier business model, so clearly Arajet is trying to compete on price rather than product. Given the Dominican Republic’s locations, it’s even possible that the airline might take a Copa-style approach, and try to use Santo Domingo as a connecting point between other regions.

The Boeing 737 MAX is certainly a great jet in terms of efficiency, and for an airline looking to have low operating costs. Arajet has already taken delivery of its first (leased) Boeing 737 MAX, which arrived in Santo Domingo in early March.

It remains to be seen exactly what routes Arajet plans to operate, as the airline has not yet revealed destinations, or an exact timeline for launching commercial flights.

Airline startup Arajet has placed a big Boeing 737 MAX order. The Dominican Republic based airline plans to fly these planes to North and South America, using an ultra low cost business model. It’s always cool to see new low cost airlines in countries that do not have a huge domestic aviation industry, so I’m rooting for Arajet.

What do you make of Arajet’s Boeing 737 MAX order? 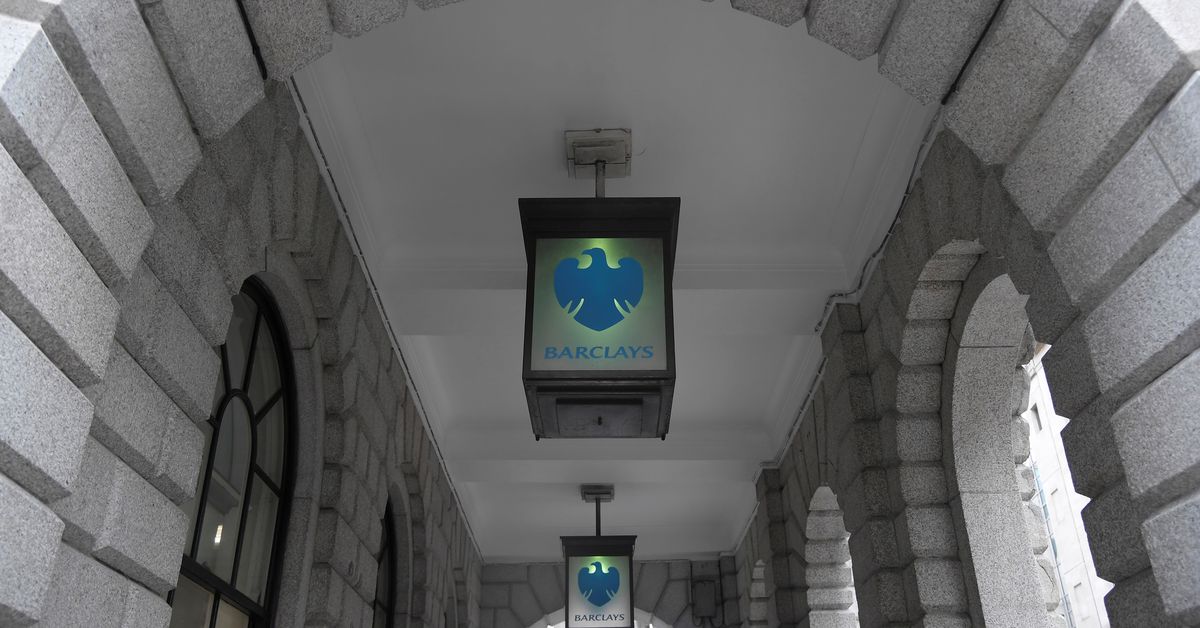