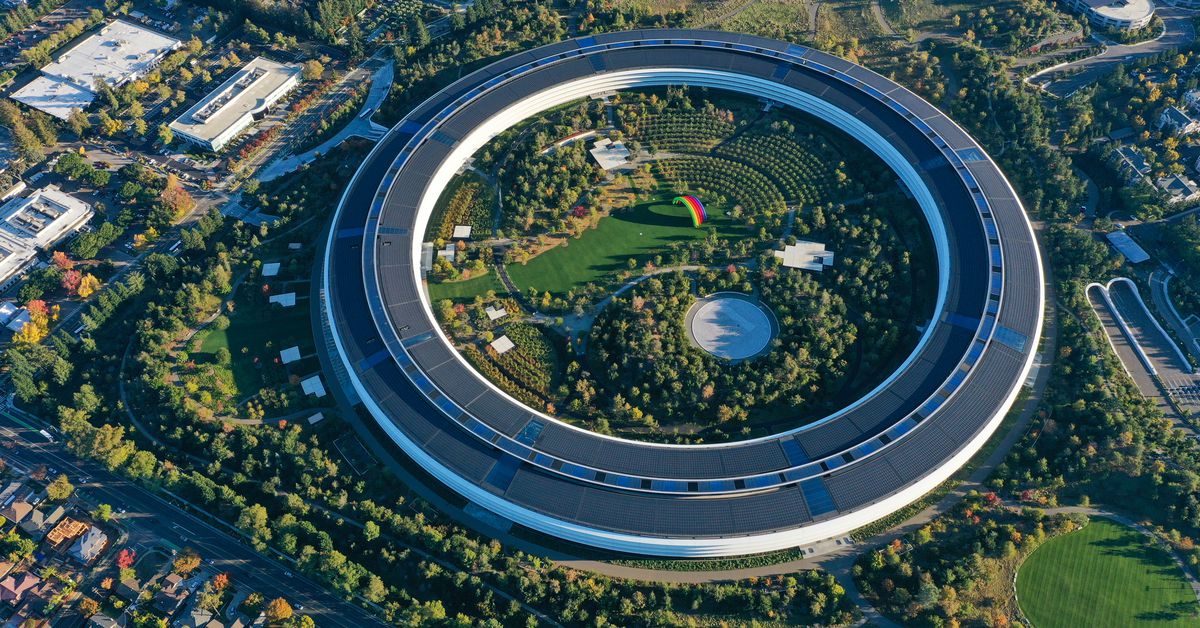 Emergency personnel since have determined that the situation is under control, and employees apparently have been allowed to go back inside, according to the publication. It’s unclear what the substance may have been.

Apple did not immediately respond to a request for comment about what might be going on. After rescheduling return-to-office plans for its employees several times, Apple will start a “phased approach” to its hybrid work pilot in April.