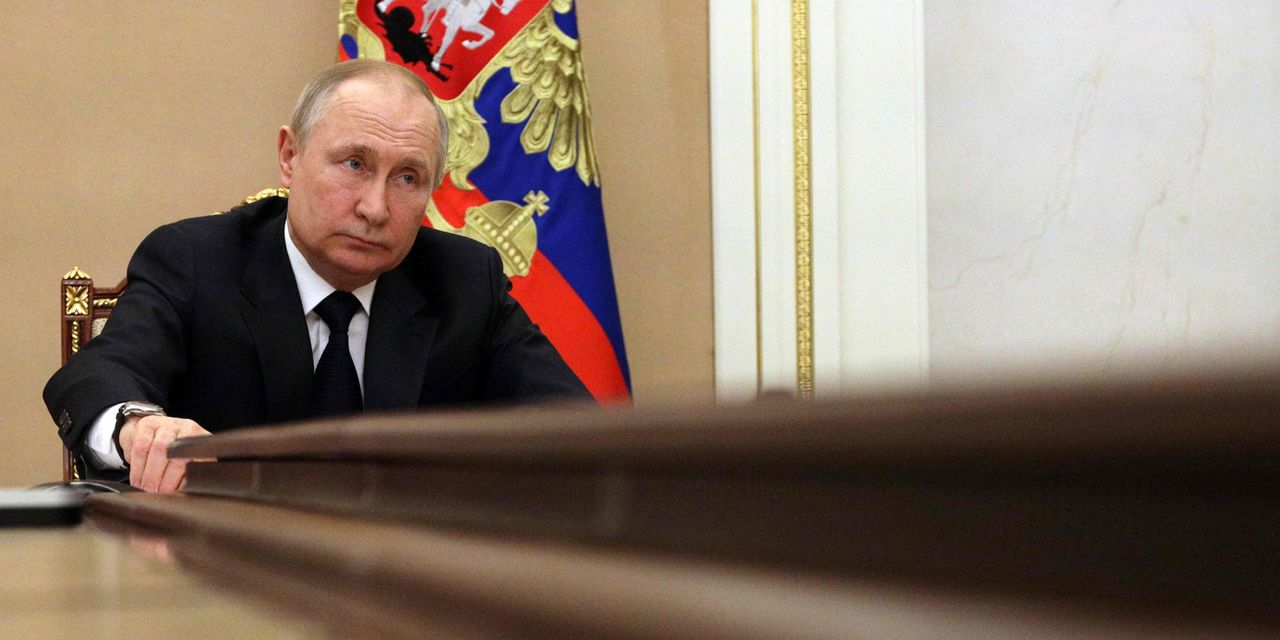 The threat of a Russian default on sovereign debt is seen near, but investors so far aren’t panicking over any potential hit to global financial markets.

“While a default would be symbolic, it seems unlikely that it will have significant ramifications, both in Russia and elsewhere,” said William Jackson, chief emerging markets economist at Capital Economics, in a Monday note.

Talk of a Russian default, however, stirs memories of past turmoil. In August 1998, Russia devalued the ruble, defaulted on domestic debt and declared a moratorium on payment to foreign creditors. The resulting crisis sent tremors through financial markets, resulting in the collapse and subsequent rescue of hedge fund Long Term Capital Market.

International Monetary Fund Managing Director Kristalina Georgieva on Sunday said Western sanctions in response to the country’s Feb. 24 invasion of Ukraine would hit Russia hard, shrinking Russians’ real incomes and purchasing power. She warned that a Russian default can no longer be thought of as an “improbable event.”

Georgieva, in an interview with CBS News’ Face the Nation, noted that while Russia has the money to service its debt, sweeping sanctions against the nation’s financial institutions and central bank means it can no longer access it. Ratings firms have sharply downgraded Russian debt, with Fitch last week warning of an imminent default as a result of sanctions.

But Georgieva said that while foreign exposure to Russia’s banking sector at $ 120 billion was not negligible, it was “definitely not systemically relevant.”

Moscow is scheduled to make around $ 117 million in combined interest payments on two dollar-denominated bonds on Wednesday, according to news reports. Russia’s finance ministry on Monday said it was prepared to make the payments, but may do so in rubles if unable to access the currency of issue, according to Reuters. Reports noted that neither bond allows for payments in another currency.

Failure to make payment in dollars could see Russia in technical default after a 30-day grace period, analysts said.

The biggest potential cost to Russia by default is being locked out of global capital markets, or at least facing higher borrowing costs for extended periods, Jackson said, but noted that “sanctions have done that anyway.”

For foreign investors, “a default is largely priced in,” the economist wrote, noting that Russia’s sovereign dollar bonds are already trading at around 20 cents on the dollar (see chart below).

News reports also suggest that creditors have already marked down their holdings, he said. And to Georgieva’s assertion that Russian debt is not systemically relevant, Jackson noted that the overall size of Russian foreign currency sovereign debt held by nonresidents is “relatively small,” at around $ 20 billion.

Even if the government halts payments to foreign investors on all their holdings of sovereign debt (local and foreign), the total of around $ 70 [billion] is no larger than the debt Argentina defaulted on in 2020 without causing tremors in global markets (although in Argentina’s case, bond prices did not fall quite as far), ”Jackson said.

Equity markets have been volatile in the wake of the invasion, but the threat of a default has not been flagged as a major source of worry for investors. US stocks were mostly lower Monday, extending the previous week’s decline. The Dow Jones Industrial Average DJIA,

So nothing to see here? Not quite.

First, there’s the possibility that underneath the aggregate numbers, a systemically important institution is heavily exposed to Russian sovereign debt and is potentially capable of sending tremors through the financial system.

Second, a sovereign default could be a prelude to defaults by Russia’s corporates, he warned, whose external debts are much larger than those of the government (see chart below).

“So far, Russian corporates seem to have continued servicing their debts since sanctions were tightened. But with trade disrupted, sanctions potentially being widened and the economy set for a deep recession, the likelihood of corporate defaults is rising, ”Jackson said. 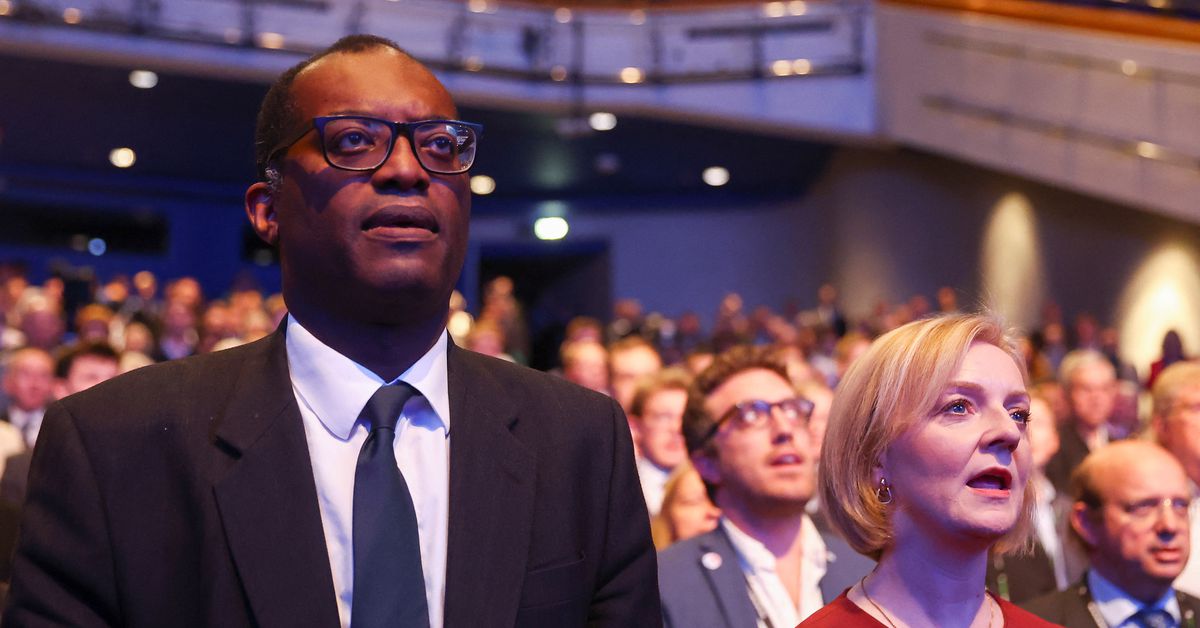