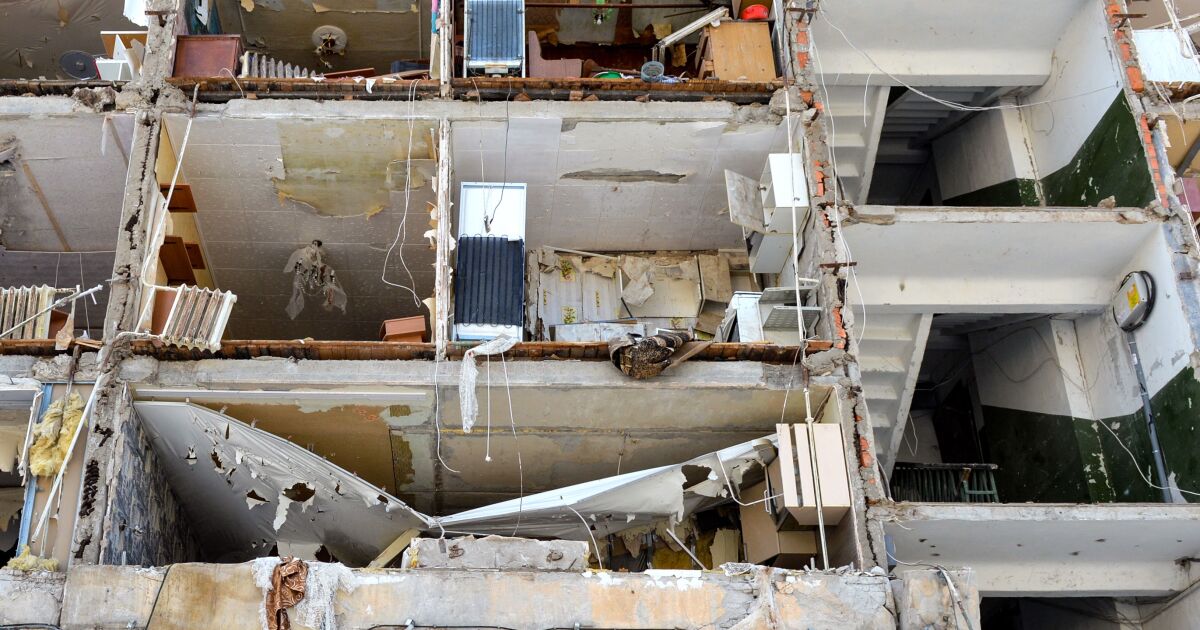 Nearly 600 civilian fatalities have been confirmed in the last three weeks, including a US journalist. Officials from Ukraine and Russia will meet via video in a fourth round of talks, while the US will hold high-level talks with China after reports that Russia has asked China for military assistance.

Airstrikes in western Ukraine: Air raid sirens are sounding repeatedly in Lviv, causing new alarm among residents and those who have fled from Russian attacks farther east.

Pregnant woman in Mariupol dies: The photo of the woman on a stretcher being carried from the shelling of a maternity hospital was shared widely.

Chechen lead Ramzan Kadyrov says he is in Ukraine: The strongman and Putin ally claims he is directing Chechens on the ground with Russian forces near Kyiv.