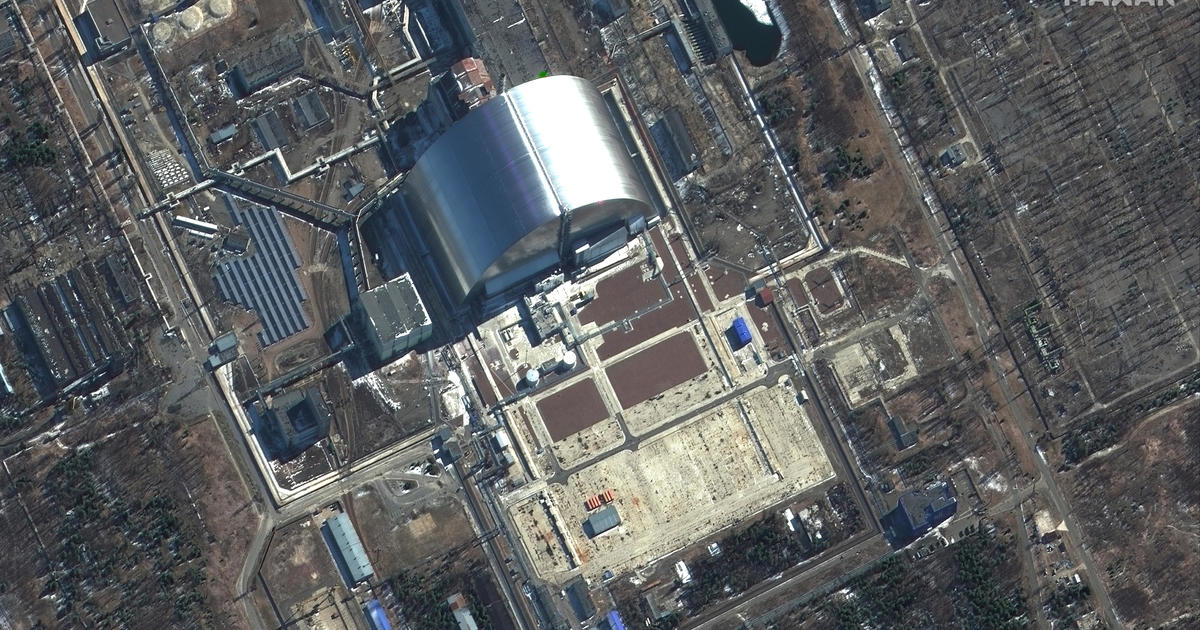 Ukraine says it has restored a broken power line to the Chernobyl power plant, which in 1986 was the site of the world’s worst nuclear disaster. The plant is currently held by Russian troops.

Ukraine said Wednesday that power had been cut to the site but that there was enough diesel fuel to run on-site generators for 48 hours. The International Atomic Energy Agency (IAEA) played down concerns, saying it saw little risk of the pools containing the spent fuel overheating even without electricity.

The IAEA said Sunday it had been informed that the power supply line was restored at approximately 6:38 pm local time. The plant was to be reconnected to Ukraine’s electricity grid on Monday morning, the IAEA said.

But the Reuters news service cited grid operator Ukrenergo as saying in a statement later on Monday that Russian forces had damaged the line again, though it produced no evidence of its claim and did not say whether all external power to the plant had been cut again . Ukrenergo demanded access to the facility to fix the line anew.

When Halushchenko initially said power had been restored, IAEA Director General Rafael Mariano Grossi issued a statement calling it “a positive development as the Chornobyl NPP has had to rely on emergency diesel generators for several days now. However, I remain gravely concerned about safety and security at Chornobyl and Ukraine’s other nuclear facilities. “

Part of the problem, the IAEA said, is the health of the more than 200 staff members at the Chernobyl plant who have not been allowed to rotate out of the plant for nearly three weeks.

Russian forces quickly seized the Chernobyl site after launching their invasion on February 24. Ukrainian officials have said the team of plant operators who ensure safe operations at the decommissioned facility have tried to continue carrying out their work, but under the orders of Russian troops and without being allowed to leave the compound at all.

The agency said Sunday that it was told by Ukrainian officials that staff were no longer repairing and maintaining safety-related equipment “in part due to their physical and psychological fatigue after working non-stop for nearly three weeks.”

On Friday, Ukraine accused Russian President Vladimir Putin of ordering “the preparation of a terrorist attack” on the Chernobyl plant. Russian forces in control of the plant “refused to grant access to the station to Ukrainian repair people,” Ukraine’s Ministry of Defense said in a statement. Among engineers sent from Belarus, it claimed, were Russian “saboteurs” pretending to be nuclear scientists who came “to organize a terrorist attack.”