DUBAI, United Arab Emirates – More than two months since the United Arab Emirates switched to a Monday to Friday working week to be more aligned with international business partners, both the country’s natives and its huge population of expats are still getting used to the change, although most say it was a much needed shift.

The country’s longstanding Sunday to Thursday work week was officially dropped on Jan. 1. Government employees now work from Monday to Thursday with a flexible half day on Friday, which has long been a sacred day for worshipers of Islam. Friday sermons and prayers, previously held at noon, are now held after 1:15 pm

Schools have mirrored this shift and although no specific instructions were given to the private sector, many immediately followed suit.

There had been murmurings among the UAE’s business circles for years that change was coming, and it was viewed by most as inevitable because of globalization. And yet, when the news broke suddenly in early December, it caused a ripple of shock.

Overall, the new UAE work week has been welcomed – with perceived merits ranging from increased ease of doing business to general lifestyle improvement.

For British expat Dan Fahy, managing director of Dubai executive search firm NSI Talent, getting Sundays back as part of the weekend was good news all round.

“It has been fantastic for me as I’m now aligned with all the geographies I cover and feel like I have five solid days of work rather than a half-baked Sunday and constantly checking my phone on a Friday,” he told CNBC.

He added: “I feel like I can fully switch off on a weekend and it’s great for watching sports and enjoying a traditional Sunday roast.”

At Dubai’s prestigious Moorfields Eye Hospital – a Middle East arm of the famous London eyecare clinic – the change has meant being allowed to open seven days a week.

“As a health care provider, we understand the importance of being accessible to the public and the new law has allowed us to make changes that bring more convenience to both local and international patients,” Elhadi Hassan, chief finial officer and managing director at Moorfields Eye Hospital Dubai, UAE told CNBC.

Communicating with international contacts more effectively has been the main upside seen by businesses because schedules are now more in sync.

Laura Manning, the founder and CEO of the BRW Society – an online loose leaf tea seller in the UAE – told CNBC it has allowed her team to enjoy a better work-life balance.

“In the past, we’ve had to jump onto calls on a Friday which ate into the weekend. But now we finish what we need to on a Friday morning. The move is helping the team strengthen relationships with suppliers and customers around the world. without losing precious free time. “

But the enthusiastic reception of this change does not mean it has not brought a few corporate headaches, as Annie Meikle, director at Dubai media agency The Social Shop, told CNBC.

“There have been one or two scheduling blips as we got our heads around a Monday rather than a Sunday start – such as setting up meetings on a Sunday accidentally or forgetting that Friday is a workday, that sort of thing … But there have been a few laughs because of this. “

She added: “But as we often deal with global contacts, we can now work more easily with other markets such as the UK and North America, which is a real bonus.”

For Dubai’s economically crucial hospitality sector, the transition has been relatively seamless, although there were initial angst-ridden comments online about what would happen to the legendary Friday brunch – an eye-popping all-you-can-eat-and-drink affair that the big UAE hotels offer.

To the relief of many, brunch is still on the menu – it has simply moved to Saturday.

“From a business perspective the transition has been relatively seamless, although it did take a couple of weeks for food and beverage operations to adjust to things like a Saturday brunch,” Marcus Sutton, general manager at upscale hotel Zabeel House by Jumeirah, The Greens , told CNBC.

He added: “With Fridays also being a half day for many offices, and in particular for the schools, we have seen an upward trend in early afternoon business in our outlets on Friday which has helped create a long weekend benefit for the business.”

“From a rooms perspective, the change has also seen the creation of weekend demand over a three day period instead of the two – given the difference now in weekend days between the UAE and surrounding GCC [Gulf Cooperation Council] countries. “

“Overall, the change has been a positive one and appreciated within the hospitality sector,” he added. 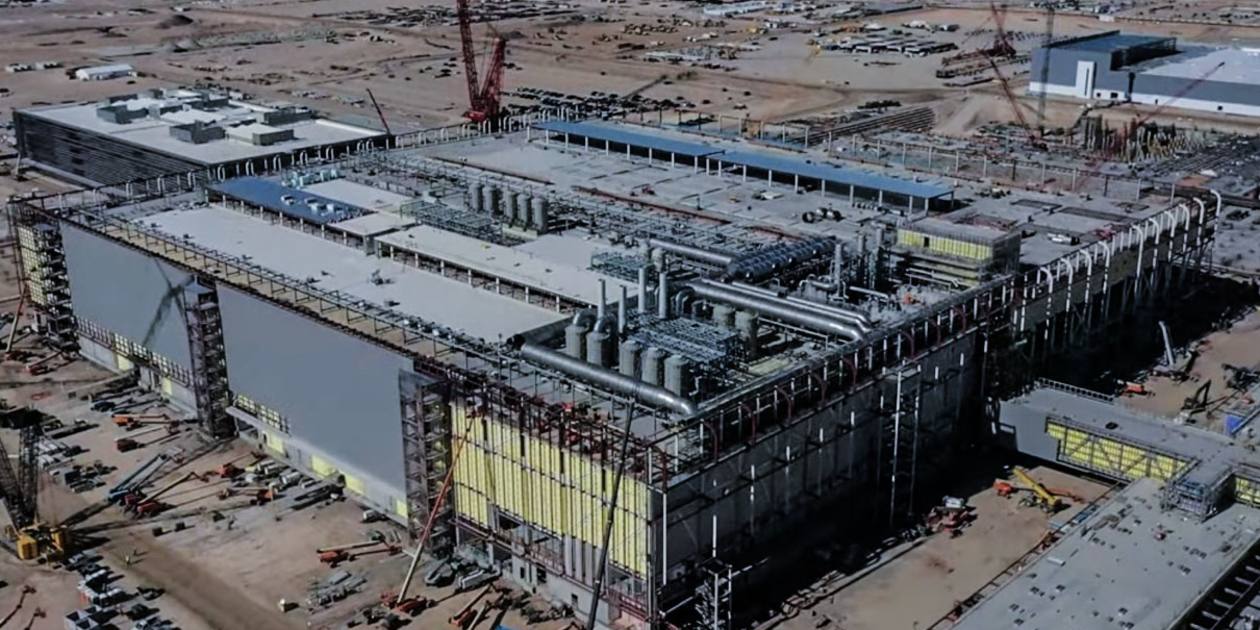 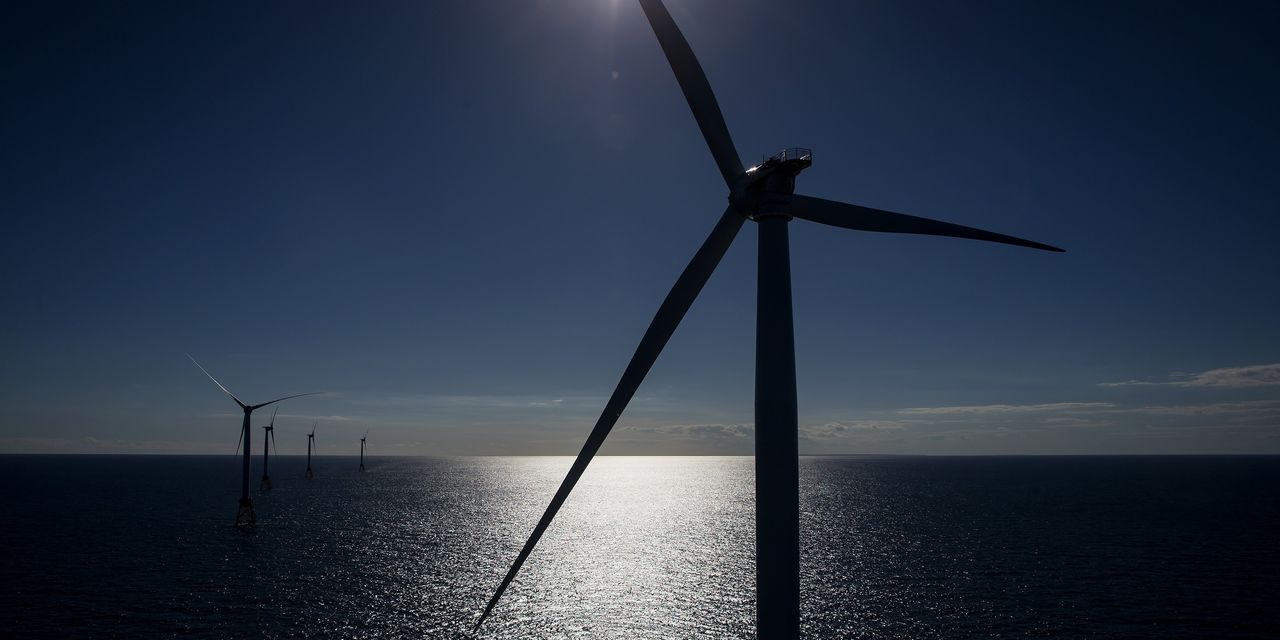