Warren Spector’s OtherSide Entertainment stopped work on the highly anticipated System Shock 3 in 2019, Spector confirmed in a recent interview with GamesBeat. The announcement definitively ends hopes that Spector’s studio might still be working with new publisher Tencent on the follow-up to the 1994 PC gaming classic and its 1999 sequel.

The System Shock 3 project was first announced way back in 2015. Spector — known for producing the original System Shock as well as his work on Deus Ex, Thiefand Epic Mickey—Made a splash in 2016 when he left academia to return to game development and joined the team at OtherSide Entertainment to work on the planned sequel.

But the project started to show signs of trouble in early 2019, when OtherSide had to buy back the publishing rights to the game from Starbreeze Studios. Though OtherSide was able to show a public demo of System Shock 3 later that year, by early 2020, the entire development team was reportedly “no longer employed” by OtherSide.

By May 2020, though, Spector was saying publicly that OtherSide still had plenty of funds to pursue development on its own and was reportedly courting interest from prospective publishers. A few days later, OtherSide announced via tweet that Chinese gaming giant Tencent “will be taking the System Shock franchise forward, ” adding that “as a smaller Indie studio, it had been challenging for us to carry the project on our own. We believe Tencent’s deep capabilities and expertise as a leading game company will bring the franchise to new heights.”

That vague announcement left OtherSide’s continued involvement in the project unclear, to say the least. In a message on the OtherSide forums at the time, community manager Alyssa Marshall said that the studio was “still involved” despite the Tencent acquisition. “But we can not speak on it much further than that at this point in time,” she added. “As we are allowed to make more information public, we will do so.”

That’s where things stood until Saturday, when Spector told VentureBeat point-blank that OtherSide “worked on [System Shock 3] in 2018 and 2019. That was it. “Spector also reiterated that” Tencent is taking the franchise forward. It’ll be up to them to say what they want to say. There’s not much clarification I can give you. “

The System Shock 3 team had 17 people at its peak, Spector said, and though it was a “good team … we ran into some circumstances. Tencent is now taking the franchise forward. It’s good for everybody, honestly.”

The end of the System Shock 3 project led Spector to “a period of personal recovery,” he said. “I’m not sure how to say it. I take this personally, you know? Game development is not just a job to me. It took me a while to get my creative juices flowing again. And then COVID hit. The world got crazy. “

Elsewhere in the interview, Spector talked vaguely about an “all-original” project that he sees as “the next step in immersive sims … If we pull it off, people are not going to be ready for what’s going to hit them. “

Separate from System Shock 3, developer Nightdive Studios has been working on a reboot of the original game since a successful 2016 Kickstarter. In the intervening time, that project has seen significant delays, though a teaser trailer and playable demo were finally released about a year ago.

I Can’t Imagine Using Windows Without the Everything App 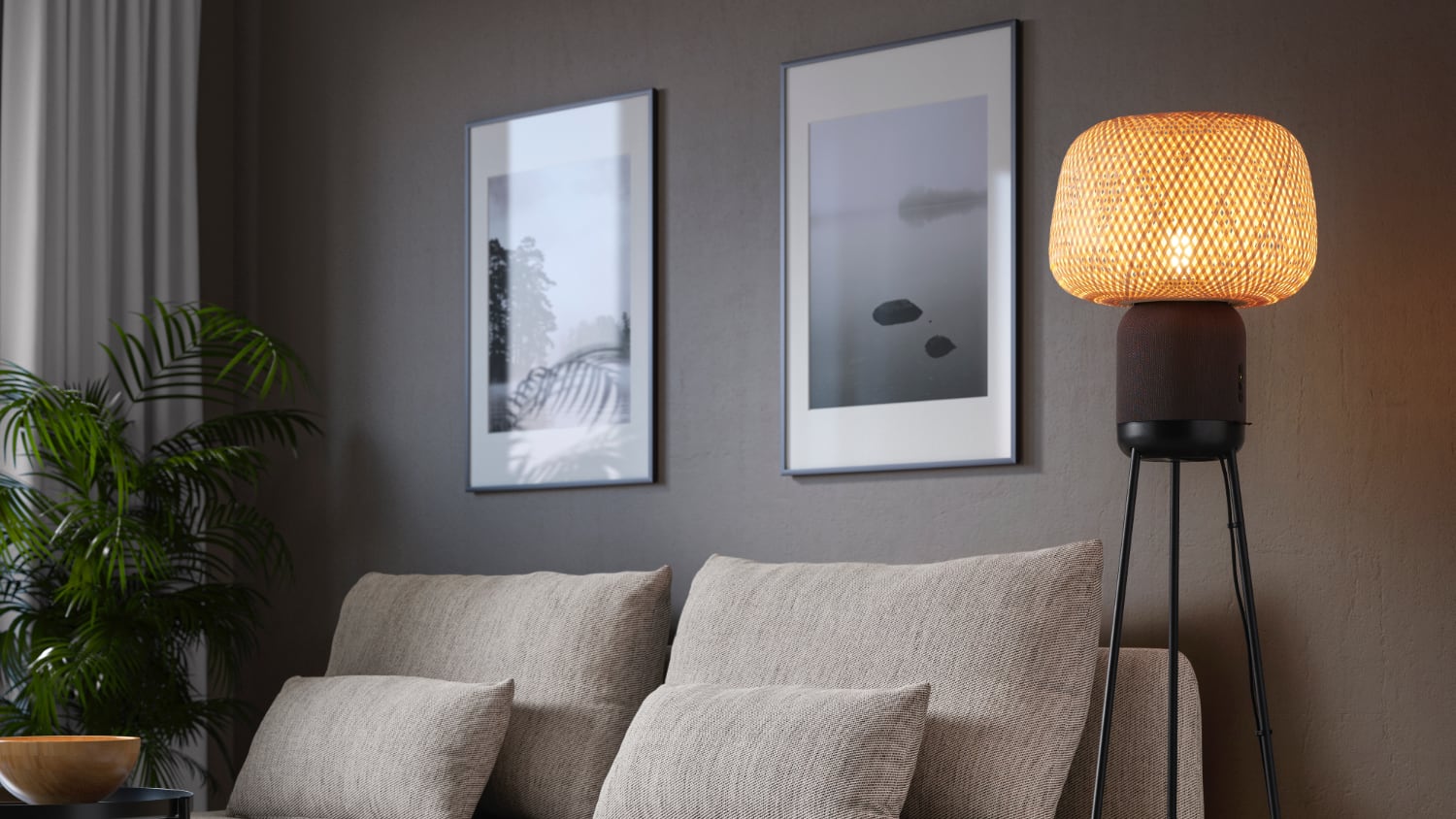