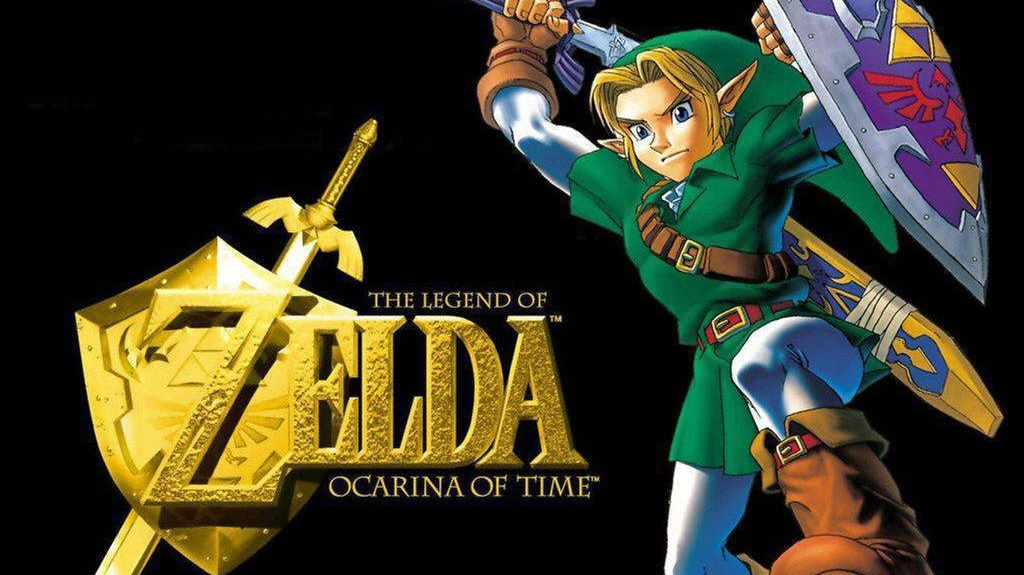 Last month, we shared a video that showcased an unofficial PC port of The Legend of Zelda: Ocarina of Time. And today, we are happy to report that this unofficial PC port will release on April 1st. Moreover, and on March 22nd, this fan project will get a “Nintendo Direct” -style presentation.

This unofficial PC port of The Legend of Zelda: Ocarina of Time will not release with any in-game assets. In other words, it will be a similar release to Super Mario 64 PC.

In short, and since the game’s code was leaked, indie devs were able to reverse engineer the entire project. By featuring clean code, these devs can release this project to the public (and Nintendo cannot do anything at all to stop it). Then, people can download it and can compile it themselves.

It will be interesting to see if we’ll get any Ray Tracing Mod for it. After all, Super Mario 64 has already received a similar mod that implemented Ray Tracing effects. We can also expect some 4K Texture Packs for it. And lastly, let’s hope that someone will be able to implement proper keyboard and mouse support (with proper on-screen K&M prompts).

John is the founder and Editor in Chief at DSOGaming. He is a PC gaming fan and highly supports the modding and indie communities. Before creating DSOGaming, John worked on numerous gaming websites. While he is a die-hard PC gamer, his gaming roots can be found on consoles. John loved – and still does – the 16-bit consoles, and considers SNES to be one of the best consoles. Still, the PC platform won him over consoles. That was mainly due to 3DFX and its iconic dedicated 3D accelerator graphics card, Voodoo 2. John has also written a higher degree thesis on the “The Evolution of PC graphics cards.”
Contact: Email