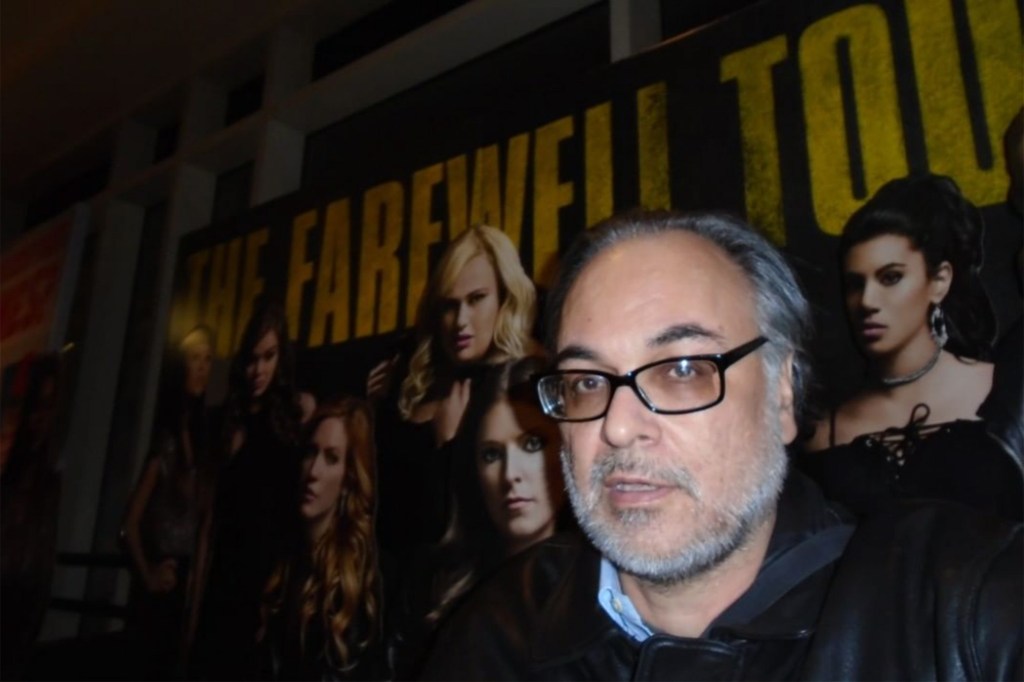 The crazed fugitive wanted for allegedly stabbing two Museum of Modern Art employees says he “lost it” on Saturday when the two victims refused to let him into the famed museum to see Van Gogh’s masterpiece the ‘Starry Night.’

Gary Cabana, 60, made the apparent admission in a series of bizarre Instagram messages with The Post on Sunday night as he remained on the lam following the Saturday night knifings.

He also placed blame on the victims, saying they conspired with a woman named “Barbara” who he claimed lied to get his museum membership revoked.

“The stabbed girls were in on the BACKSTABBING too,” Cabana wrote in his message. “I do not backstab, I do the frontside only.”

“It’s a WOMAN SCORNED scenario front-to-back. And she got help from the stabbed girls, ”he said, referring to“ Barbara. ”

Police said Cabana had two outbursts at the museum, which prompted his membership to be terminated – and led to the Saturday attack.

But the man denied any such incidents in his Sunday night messages.

Cabana said the letter from the museum’s security director stated he was “aggressive [and] disruptive ”on Feb. 24 and last Wednesday.

“NOT TRUE AT ALL,” he wrote to a Post reporter.

“I was completely blindsided by the ‘letter’ from security without any meeting or consultation to explain my mental health situation and how important GREAT MOVIES are to my life.

On Saturday afternoon, he wrote, “When they said I could not go upstairs to see STARRY STARYY NIGHT EVER AGAIN I lost it.”

Cabana allegedly freaked out when he was turned away around 4 pm while trying to get into a screening of “Bringing Up Baby” at the museum, authorities said. Both victims – a man and woman, both 24 – were taken to the hospital with non-life threatening injuries.

The suspected stabber has been active on social media while evading authorities.

Cabana claimed to The Post that he was heading to former President Donald Trump’s Mar-a-Lago resort in Florida. 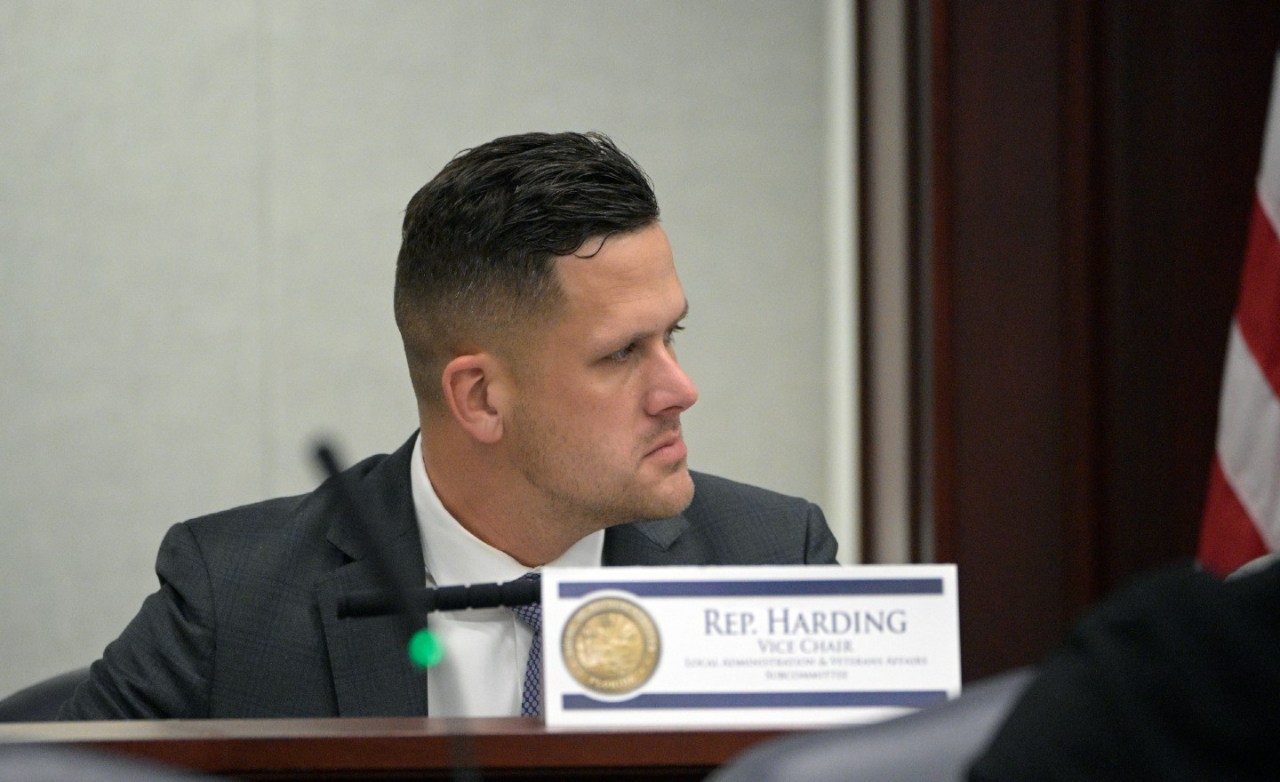 Justice’s skeptical of elections case that could alter voting