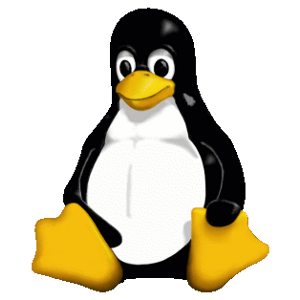 Linus Torvalds was hoping to release the stable Linux 5.17 kernel today but instead opted for Linux 5.17-rc8 as an extra release candidate.

Torvalds explained in today’s 5.17-rc8 announcement that due to new Specter attacks a wide assortment of other fixes, he felt more comfortable issuing an “-rc8” rather than going straight to final. As such, Linux 5.17 is now scheduled for release next weekend, March 20th. The new Specter issues this week are BHI / Specter-BHB as a derivative of Specter V2 and affecting Intel and Arm CPUs. There is also a fundamental change to AMD’s Specter V2 handling.

Linus wrote in the 5.17-rc8 announcement:

So last weekend, I thought I’d be releasing the final 5.17 today.

That was then, this is now. Last week was somewhat messy, mostly because of embargoed patches we had pending with another variation of specter attacks. And while the patches were mostly fine, we had the usual “because it was hidden, all our normal testing automation did not see it either”.

And once the automation sees things, it tests all the insane combinations that people do not tend to actually use or test in any normal case, and so there was a (small) flurry of fixes for the fixes.

None of this was really surprising, but I naively thought I’d be able to do the final release this weekend anyway.

And honestly, I considered it. I do not think we really have any pending issues that would hold up a release, but on the other hand we also really do not have any reason _not_ to give it another week with all the proper automated testing. So that’s what I’m doing, and as a result we have an -rc8 release today instead of doing a final 5.17.

There’s a number of non-specter things in here too, of course. Among other things, people finally chased down a couple of mislaid patches that had been on the regression list, so hopefully we have those all nailed down now too.

And obviously there’s all the usual random fixes in here too. But because of the specter thing, about half of the -rc8 patch is architecture updates.

That said, it’s still a fairly _small_ half of the patch. It was not one of the “big disaster” hw speculation things, it was mostly extending existing mitigations and reporting.

Anyway, let’s not keep the testing _just_ to automation – the more the merrier, and real-life loads are always more interesting than what the automation farms do. So please do give this last rc a quick try,

See our Linux 5.17 feature overview to learn more about what’s coming next week with Linux 5.17. 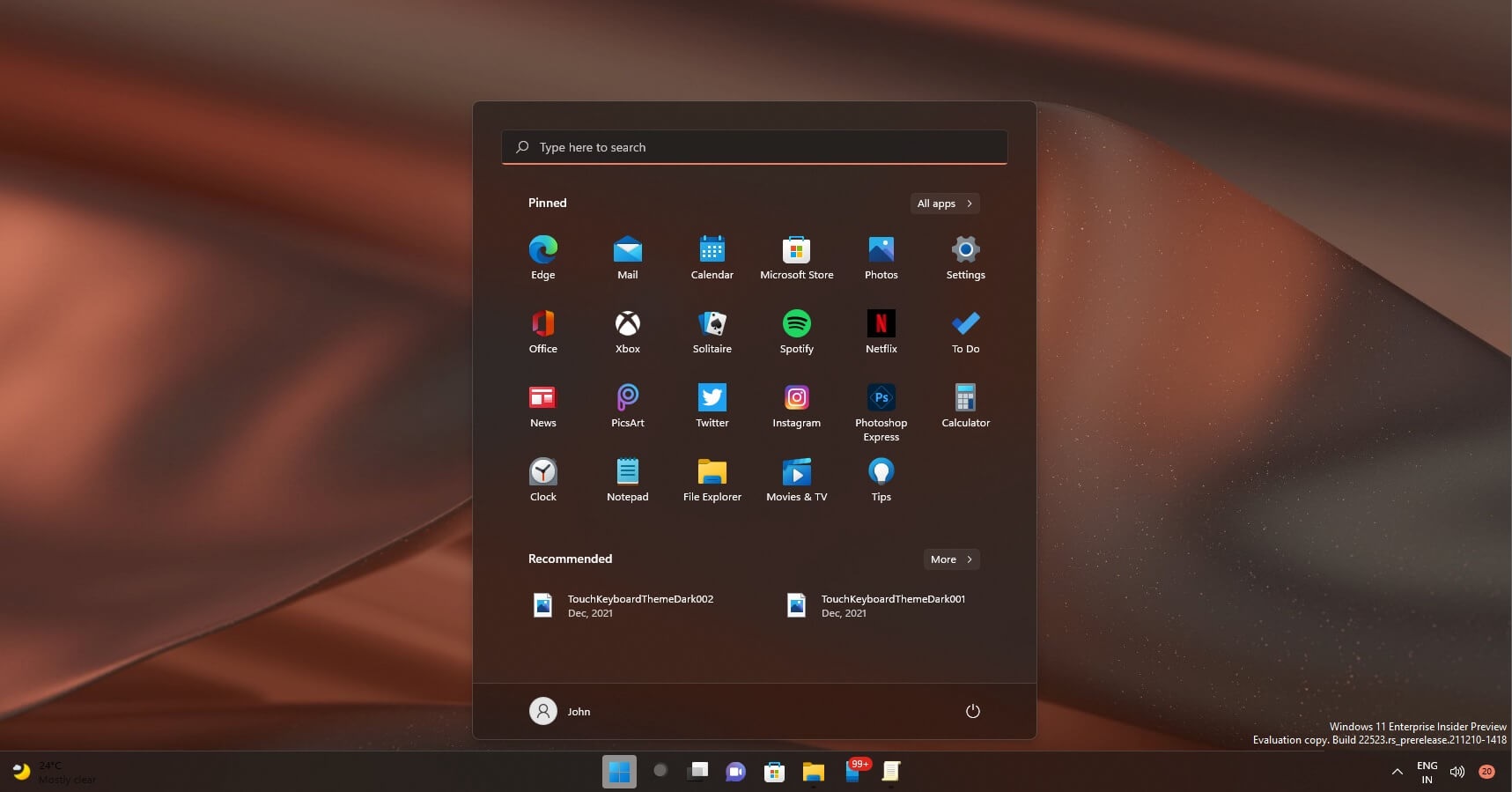 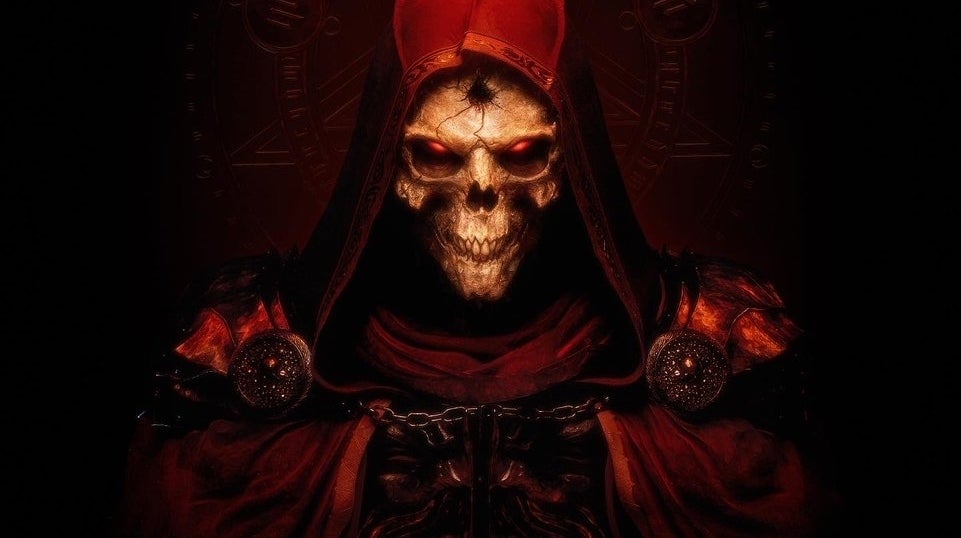