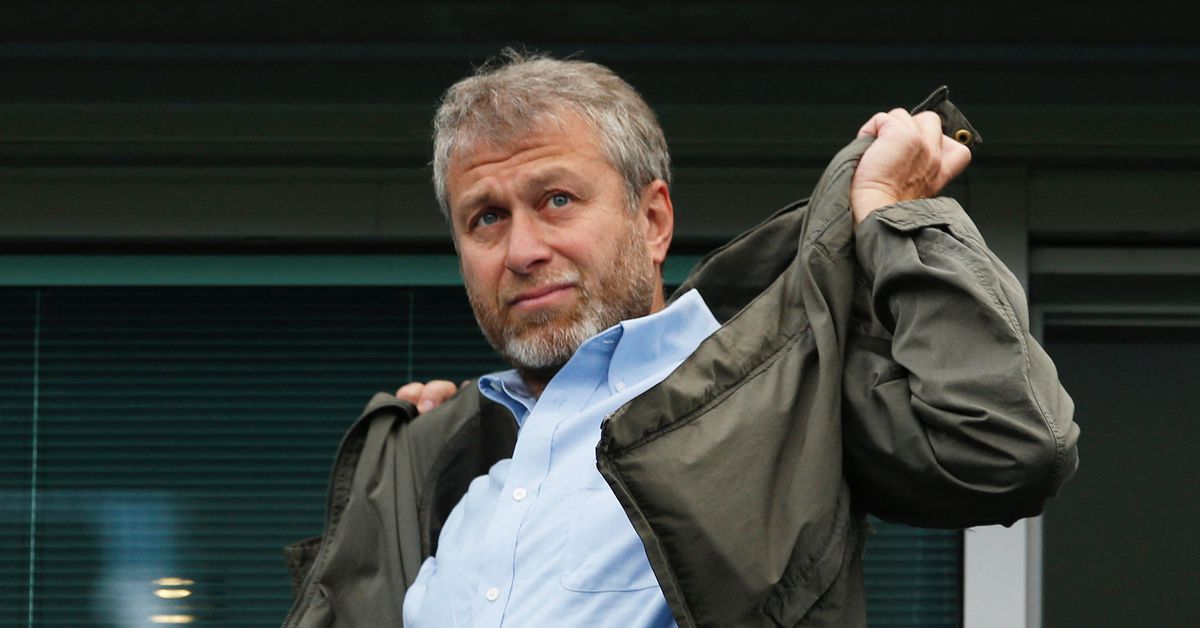 A person with knowledge of the matter told Reuters a plane used by Abramovich flew into Tel Aviv’s Ben Gurion airport on Sunday.

Flight-tracking website Radarbox said the plane, which has the tail number LX-RAY, took off from Ben Gurion with Istanbul marked as its destination.

Tracking websites showed it arrived from Moscow late on Sunday. Israeli restrictions imposed on private jets since the invasion meant it could not remain on the ground for more than 24 hours.

Reuters could not immediately confirm that Abramovich, who also holds Israeli and Portuguese citizenship, was aboard.

Earlier a van accompanied by security guards left Abramovich’s villa in Herzliya Pituah, an affluent suburb of Tel Aviv, headed to the airport, Kan public radio said. It was unclear from footage tweeted by the station whether he was inside.

Abramovich, owner of Britain’s Chelsea soccer club, was among seven oligarchs added to the British sanctions list on Thursday in a bid to isolate Russian President Vladimir Putin over his invasion of Ukraine. read more

Abramovich has denied having close ties to Putin.

A British transport ministry source said on Friday that Britain was searching out helicopters and jets belonging to the sanctioned oligarchs. read more

Multiple properties including opulent yachts worth hundreds of millions of dollars have been seized by authorities in Europe in recent days. One of Abramovich’s own yachts, the $ 600 million Solaris, arrived in Montenegro’s territorial waters on Sunday.

In Slovakia, which borders Ukraine, visiting Israeli Foreign Minister Yair Lapid said Israel “will not be a route to bypass sanctions imposed on Russia by the United States and other Western countries”.

In an interview with Israel’s Channel 12 on Friday, Victoria Nuland, the US undersecretary of state for political affairs, said Washington was asking Israel to join in financial and export sanctions against Russia.

Lapid did not say directly whether Israel was considering its own sanctions. But he said the foreign ministry was “coordinating the issue together with partners including the Bank of Israel, the Finance Ministry, the Economy Ministry, the Airports Authority, the Energy Ministry, and others”.

Asked for further details, the Bank of Israel said in a statement to Reuters that it was “constantly monitoring developments in the payments systems, the markets, and the financial system.”

Any Israeli sanctions could complicate efforts by Bennett to mediate the Russian-Ukrainian crisis. He held talks in Moscow with Putin on March 5 and has spoken several times by phone with Ukrainian President Volodymyr Zelenskiy.

A senior Israeli official said Abramovich was not involved in Israel’s mediation efforts.

Sympathy for Ukraine strong in Israel. The country’s Yad Vashem Holocaust memorial in Jerusalem said on Thursday that it had suspended a strategic partnership with Abramovich, after Britain’s move against him.