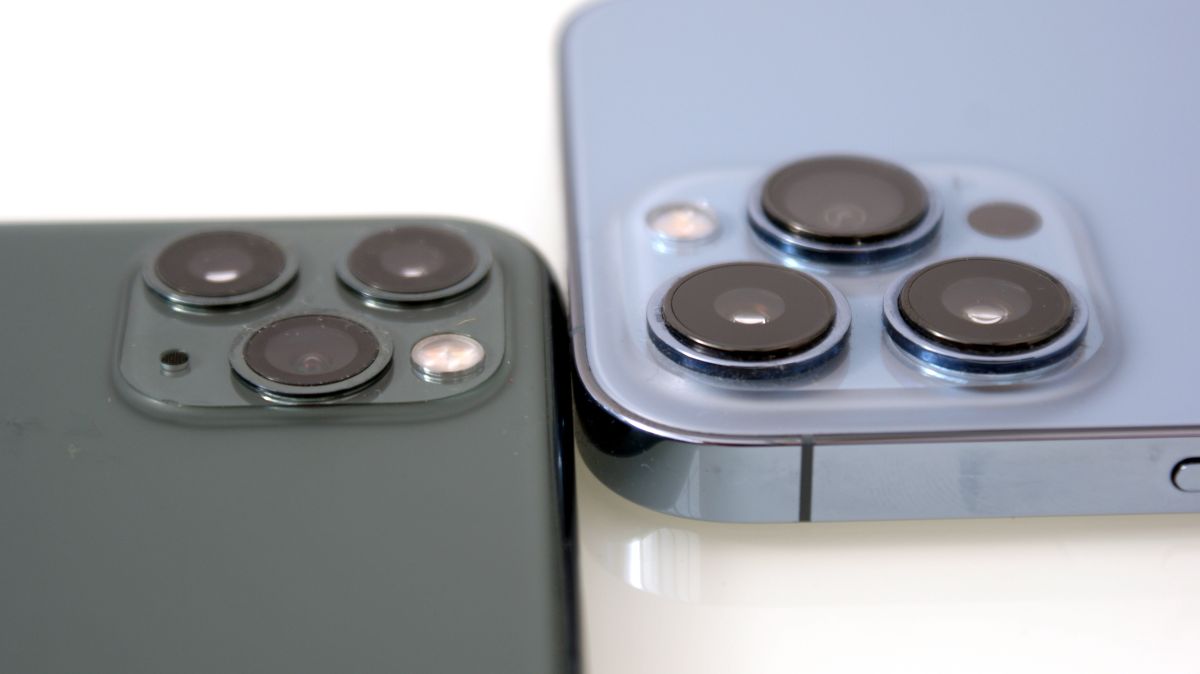 The iPhone 14 launch in (very likely) September already looks like it’s got a talking point: Apple could well be about to split the power in the chips of its new iPhone series.

This leak comes from respected leaker Ming-Chi Kuo, an analyst at TF International Securities. His recent Tweet strongly suggests that the new iPhone 14 line-up – expected to include the iPhone 14, iPhone 14 Max, iPhone 14 Pro and iPhone 14 Pro Max – would be split down the middle.

The first two models – the 14 and the Max – would have last year’s A15 Bionic chipset inside, while the latter two Pro models would come with 2022’s updated A16 Bionic, giving more context to the leak last year that the iPhone 14 might not be that much more powerful than the iPhone 13.

This is obviously a big deal, and would be the first time Apple has ever split its latest devices in such a way. If it does come to pass (and, remember, some of Kuo’s notes are more predictive than based on actual fact) it would show that Apple feels that its iPhone Pro range does not have enough to make it stand out and encourage the extra spend .

The way the upgrade has previously been encouraged is to just up the amount of RAM and greater storage choice in previous models – the iPhone 13 had 4GB of RAM, while the two iPhone 13 Pro models packed 6GB, and went up to 1TB in storage.

It’s clear that, if Kuo’s tweet turns out to be accurate, Apple is not only making sure the chipset in the more expensive iPhone 14 models is more powerful, but that the speed of the phone is increased too.

Analysis: what does this actually mean for you?

Apple splitting its iPhone chip strategy is a big, big deal (if it happens). It would mean that the iPhone 14 Pro series would be far superior than the iPhone 14 and 14 Max in terms of raw output, even without that increased RAM.

In short, it’ll mean that the iPhone 14 Pro will be the fastest iPhone of all time, while the basic iPhone 14 will share the same engine as the current iPhone SE (2022).

Now, the key thing that matters: that’s not a terrible thing, as we’re at the point where the power that comes from the latest chips is essentially pointless day to day, unless you’re doing some heavy tasks, like video editing and photo processing.

These are heavy tasks performed by people who would usually buy the iPhone Pro range anyway, so you can start to see the method in Apple’s possible decision.

That said, the A16 Bionic chipset would also likely come with some advantages in battery life (and even more so if it packs in LPDDR 5 RAM, which is more power-efficient too), so Apple would clearly be repositioning the Pro as the flagship phone, with the standard iPhone 14 surviving on the strength of the brand, plus some minor camera upgrades.

It’ll be fascinating to see if this actually happens – if so, splitting iPhone strategy will really be a big change that could set the scene for the iPhone Flip in years to come too – and if you’ve not read about that phone yet , we really suggest you check out what’s possibly coming. 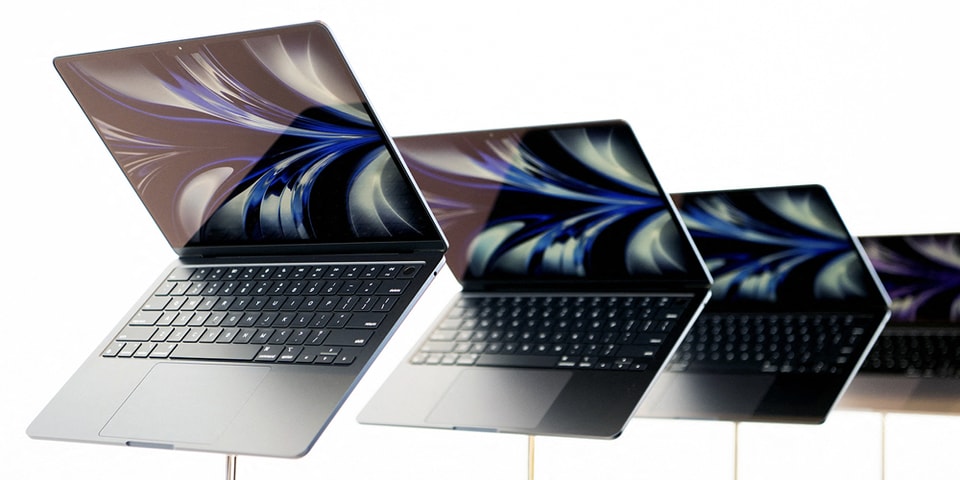 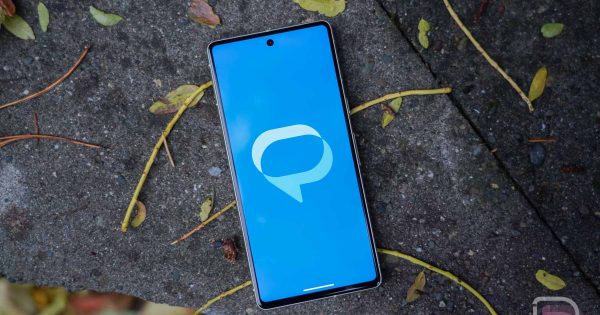