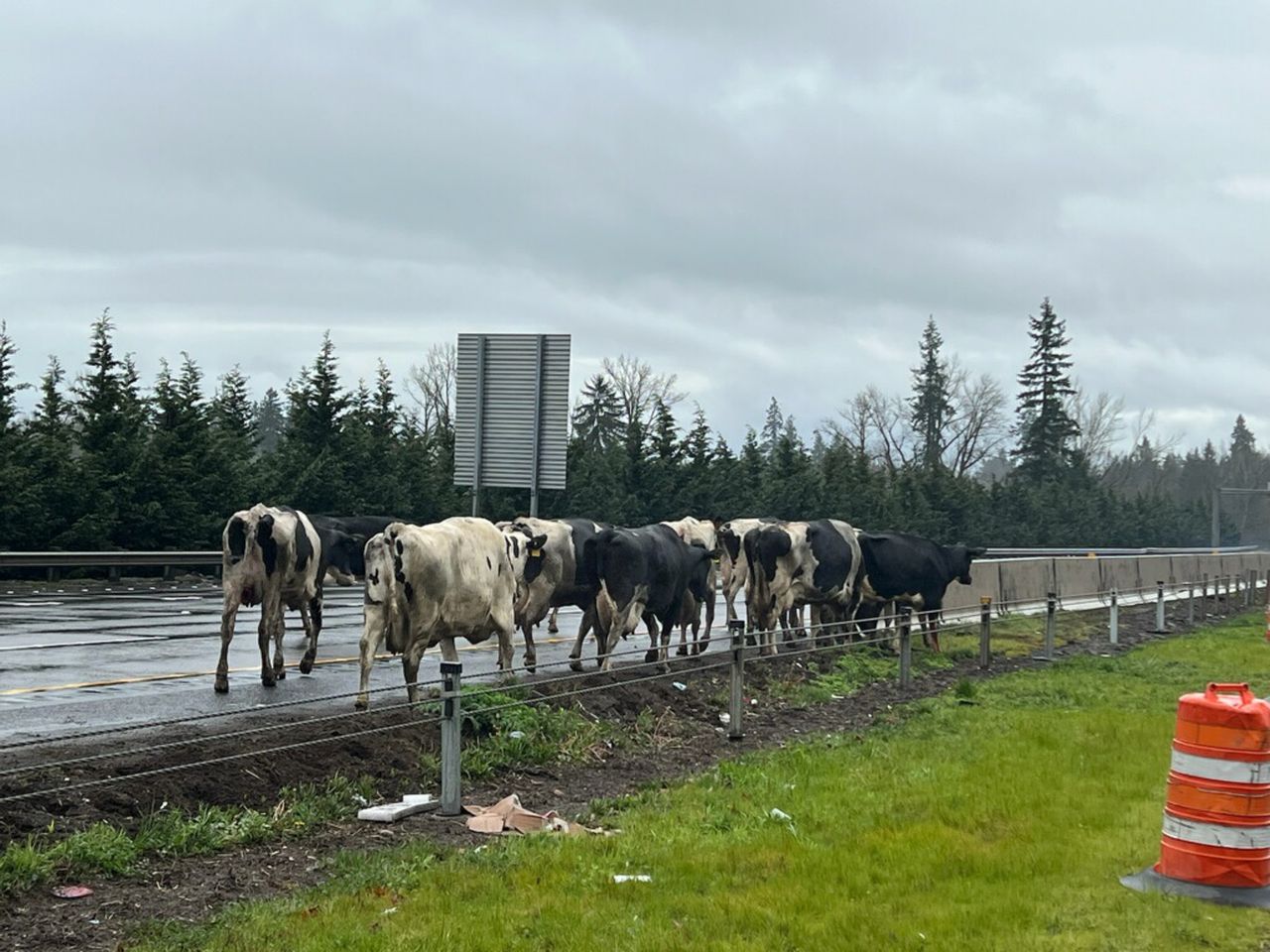 A cattle trailer spilled more than 30 cows onto Interstate 5 near the Wilsonville Road exit Sunday afternoon, shutting down the freeway for three hours, according to Tualatin Valley Fire & Rescue.

Oregon State Police and the Oregon Department of Transportation helped firefighters and emergency crews herd the rogue cattle toward an off-ramp and into a different trailer, the agency said on Twitter.

The last cow – who was hard to catch – was loaded into the trailer at 5 pm, said Heather Carpenter, a public information officer for Tualatin Valley Fire & Rescue.

The north and southbound lanes of I-5 reopened Sunday night about 5 pm after traffic had been stuck at a complete stand-still since 2 pm.

Videos and photos on social media posted by people stuck on the freeway appear to show the trailer overturned on an overpass, where some of the dairy cows fell under the bridge below. Carpenter confirmed that the trailer crashed at the bridge, where its top half sheered off and some of the cows were killed on impact as they dropped into a grassy area below. There were 31 cows total in the trailer, but officials did not say how many were killed. A few of the injured cows were shot by Oregon State Police to “put them out of their misery,” Carpenter said.

Tualatin Valley Fire & Rescue said the truck driver was unharmed and did not need medical help.

It’s not clear what caused the accident and officials did not say where the trailer was going when it crashed. 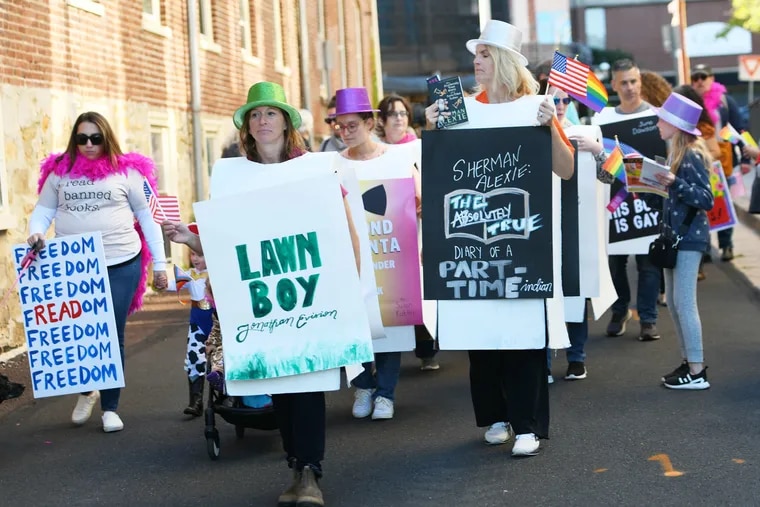 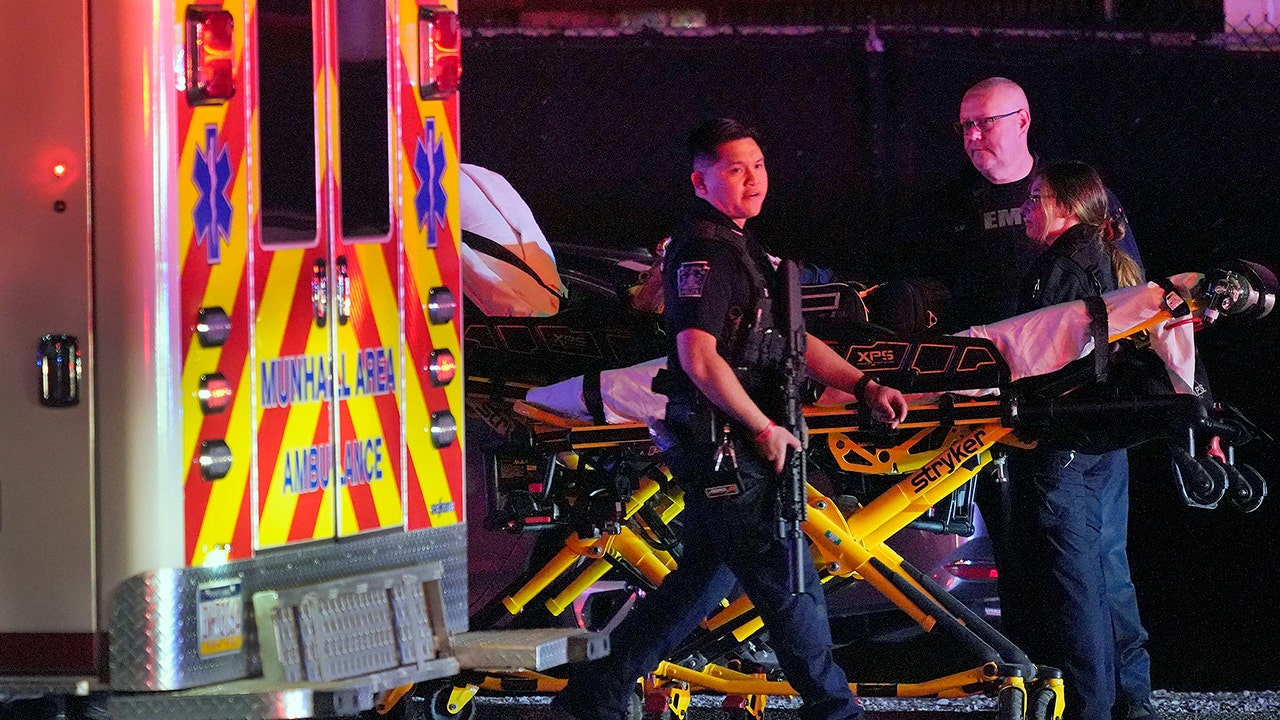 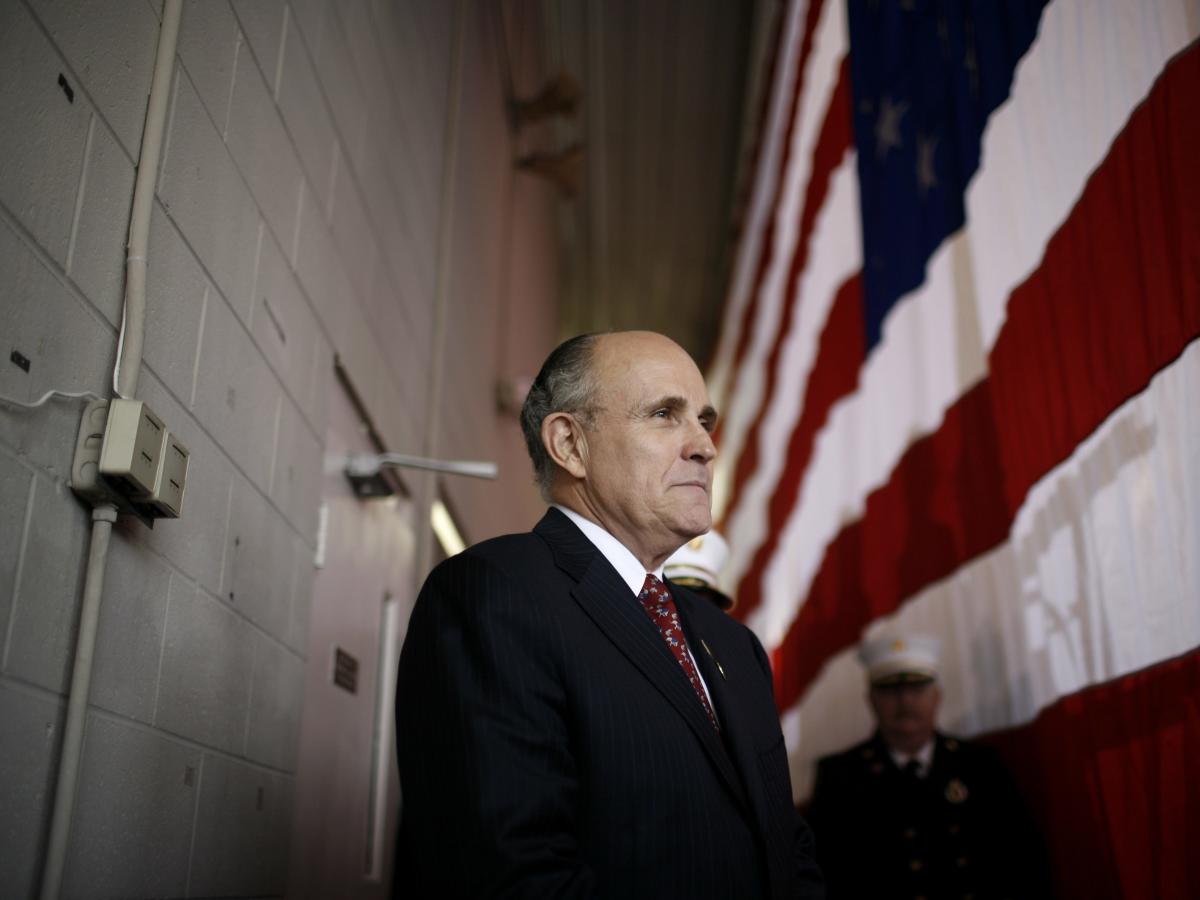