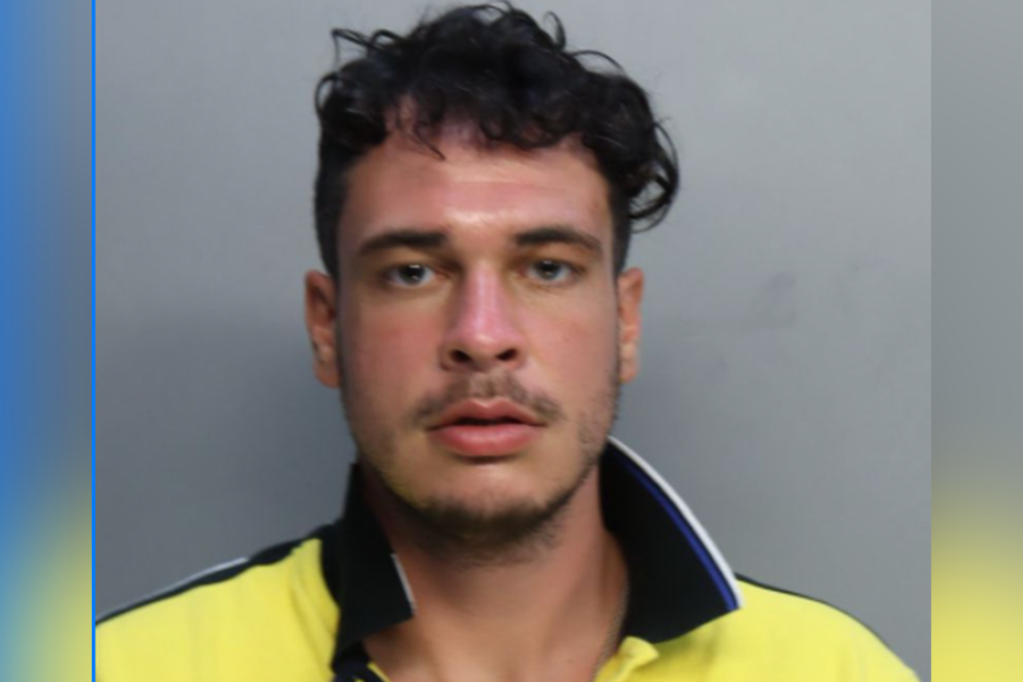 Blake Reign, 27, was allegedly seen by several witnesses pleasing himself at the Starbucks on Collins Avenue and 29th Street at around 9:30 am on Friday.

Witness Alyssa DiMaria said she was in the shop when she used her phone to record him.

“What are you [expletive] doing? Get the [expletive] out! It’s disgusting! ” she yells at him in the video, obtained by Local10 News.

Reign, wearing a white shirt, underpants and white socks, clearly unbothered, does the gross deed in front of an American flag in the coffee shop – while looking around at patrons.

DiMaria said he did it for about 10 minutes before officers finally arrived. At that point, Reign took off running, according to the arrest report.

Reign allegedly refused to comply with cops’ orders, and they shot him with a dart-firing stun gun. That’s when he got to yanking again – this time pulling the darts out of his body and running off again.

In the bizarre chase, police shot Reign roughly eight times before he was finally subdued. Police used “closed fist distraction blows” and kicked him in the lower back area as well, according to the arrest report.

One of the officers was injured after he fell during the foot chase.

Miami Fire Rescue personnel took Reign to Mount Sinai Medical Center. He is charged with lewd and lascivious behavior, disorderly conduct in an establishment, and resisting an officer without violence. His bond has been set at $ 700. 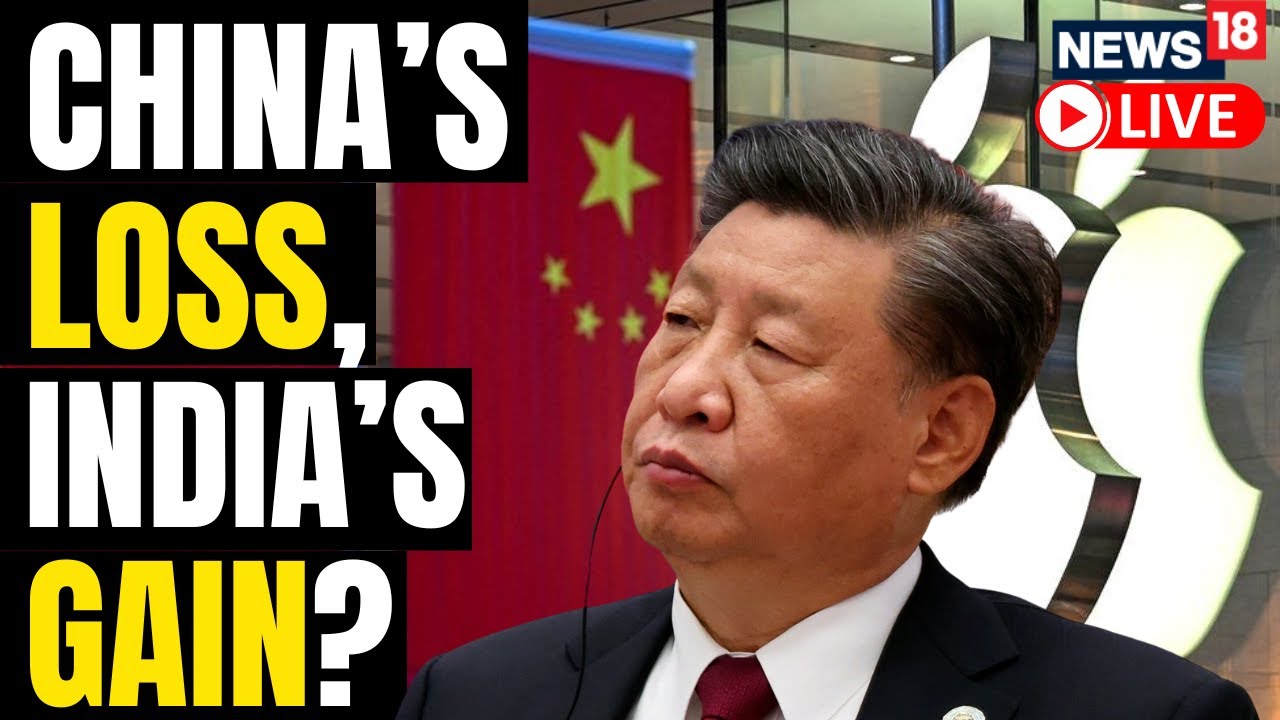 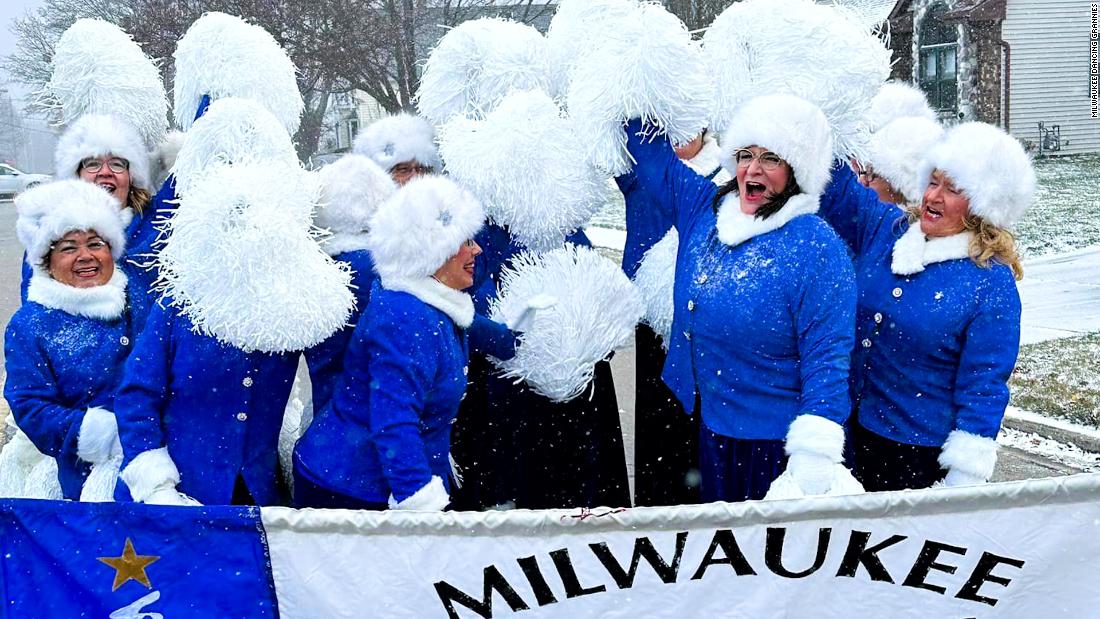 Cramer on hot industrial stocks, and how we’re playing the tech pivot