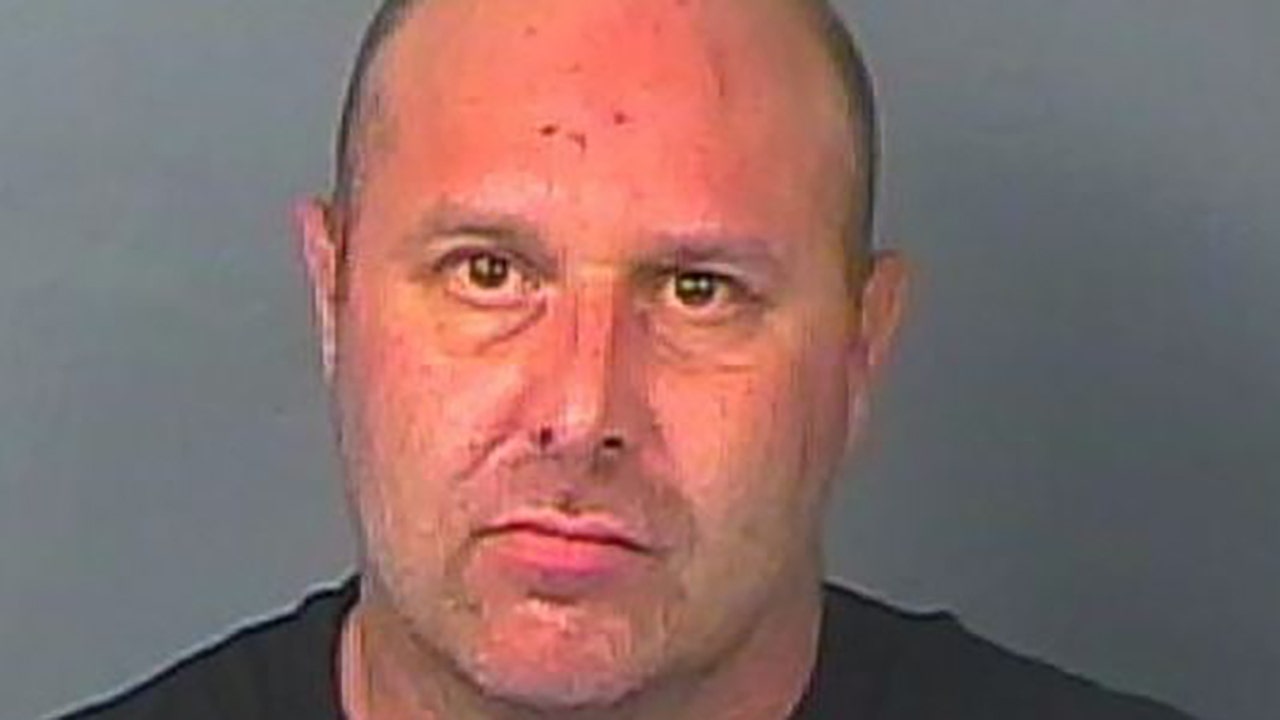 A Florida man is accused of calling 911 last week to request that the methamphetamine he recently purchased be tested for authenticity, deputies said.

Thomas Eugene Colucci called 911 from a Spring Hill home around 7 pm Thursday after he purchased methamphetamine from a man he met at a local bar, the Hernando County Sheriff’s Office posted on Facebook on Friday. Colucci said he had tested the meth, but he suspected it was low quality or perhaps not meth at all, but actually bath salts.

When deputies arrived at the home, Colucci told them that he was an experienced drug user who used methamphetamine in the past and “knew what it should feel like.”

“Evidently, the substance Colucci had recently purchased did not provide the expected sensation, hence the call to 9-1-1,” the sheriff’s office said.

Colucci told deputies he wanted the methamphetamine tested because he did not want others to purchase the “fake” meth from the person who sold it to him. He wanted deputies to “put the person in trouble” for selling dangerous drugs, though he was unable to provide a name or contact information for that person, authorities said.

Colucci took out two small baggies – each containing a white crystal-like substance – and handed them over to the deputy. The deputy then performed a field test on a sample from each of the baggies, which tested positive for methamphetamine, the sheriff’s office said.

Deputies arrested Colucci, who complained of chest pain while in the back of a patrol vehicle. After being medically cleared by a physician at a local hospital, he was transported to the Hernando County Detention Center.

Colucci was charged with possession of methamphetamine and two counts of possession of drug paraphernalia. His bond was set at $ 7,000.

“If you, or someone you know, have doubts about the authenticity of any illegal narcotics you have on-hand or have obtained from another person, the Hernando County Sheriff’s Office is pleased to provide this service, FREE of charge,” the sheriff’s office wrote on Facebook.

Spring Hill is about 80 miles west of Orlando. 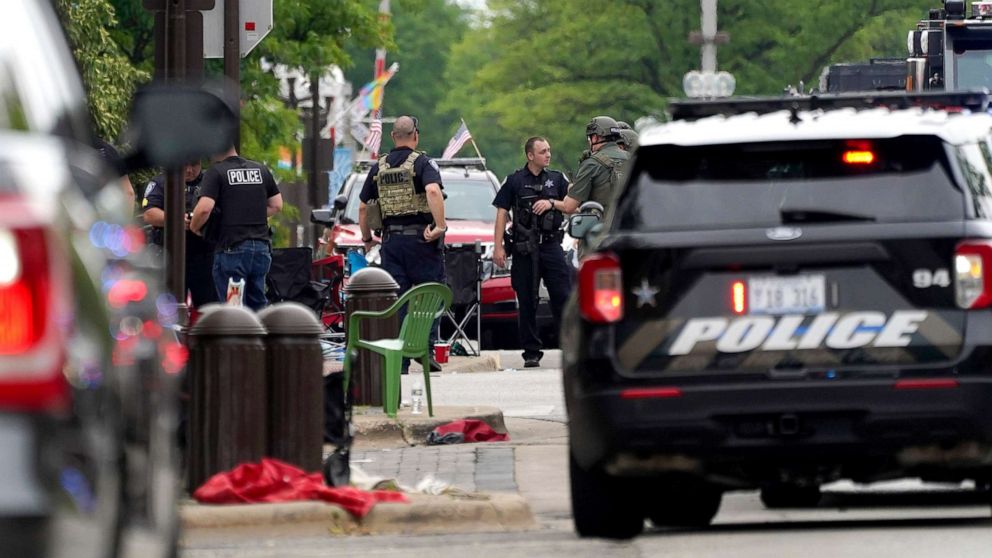 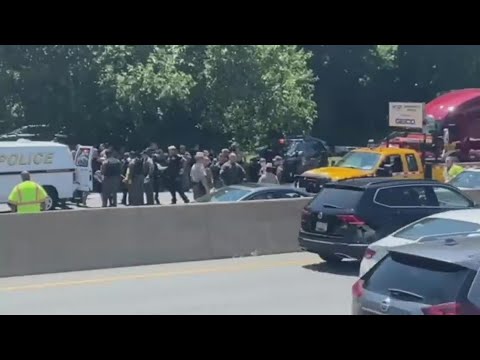