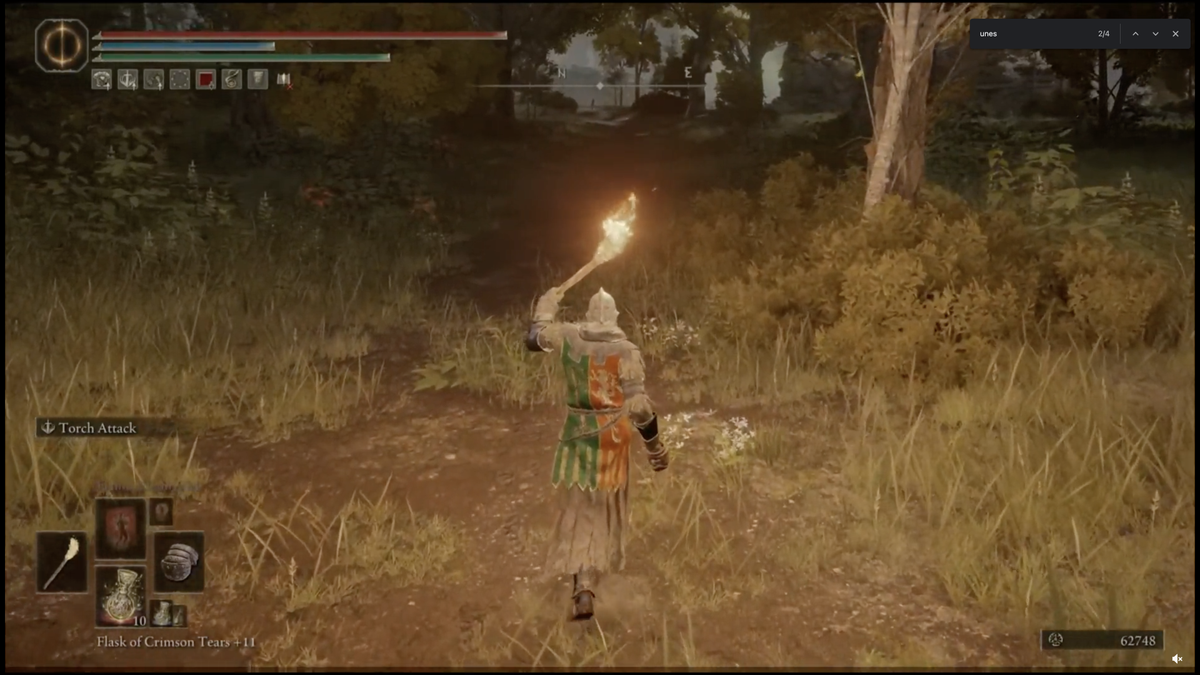 A canny Elden Ring player is carrying on the Souls’ tradition of avoiding invaders by pretending to be an NPC.

Redditor xdc_lis shared video footage of themselves donning some convincing armor, grabbing a torch, and then slowly wandering up and down a pathway whilst the invader hunted for them. All throughout the clip, you can see the invader dash about looking for them – even running right past them several times – completely unaware that the character they kept passing was their Elden Ring opponent.

Here, check it out below:

“This is a battle of mental strength. Do you get bored walking back and forth pretending to be an NPC? Or the invader get frustrated from not being able to find you?” one commenter said.

Their reward for keeping cool and not giving the game away? 38,000 runes, it seems.

But wait – the story gets even better! A day after posting the humorous video on Reddit, a commenter popped up, claiming to have been the very invader who’d infiltrated xdc_lis’ game.

“Hey OP that’s me!” they said, throwing in a couple of laugh emojis for good measure. “I saw the compass and kept following it but only saw the NPC’s and figured ‘guess he’s the other way since he hasn’t cleared these guys’ then I left because I’m trying to fight and did not want to hunt everywhere and the compass was fu * cking with me. Well played! “

In other news, a huge hidden colosseum discovered in Elden Ring has fans speculating that competitive multiplayer may be coming to the game as future DLC. Whilst your Tarnished may have found the exterior yourself by this point, up until now, no one’s been able to see what’s hiding inside. Thanks to Lance McDonald’s modding hackery, though, we can get a peek at what’s behind those enormous doors.

Did you know an Elden Ring player has written an all-new iOS app in order to help fellow Tarnished keep track of locations, NPCs, and side quests? As there’s currently no way within Elden Ring itself to keep track of such quests – a deliberate design choice of From Software, we’re told – Dachary Carey has released Shattered Ring, a new RPG tracker, to help players keep notes in a bespoke app . 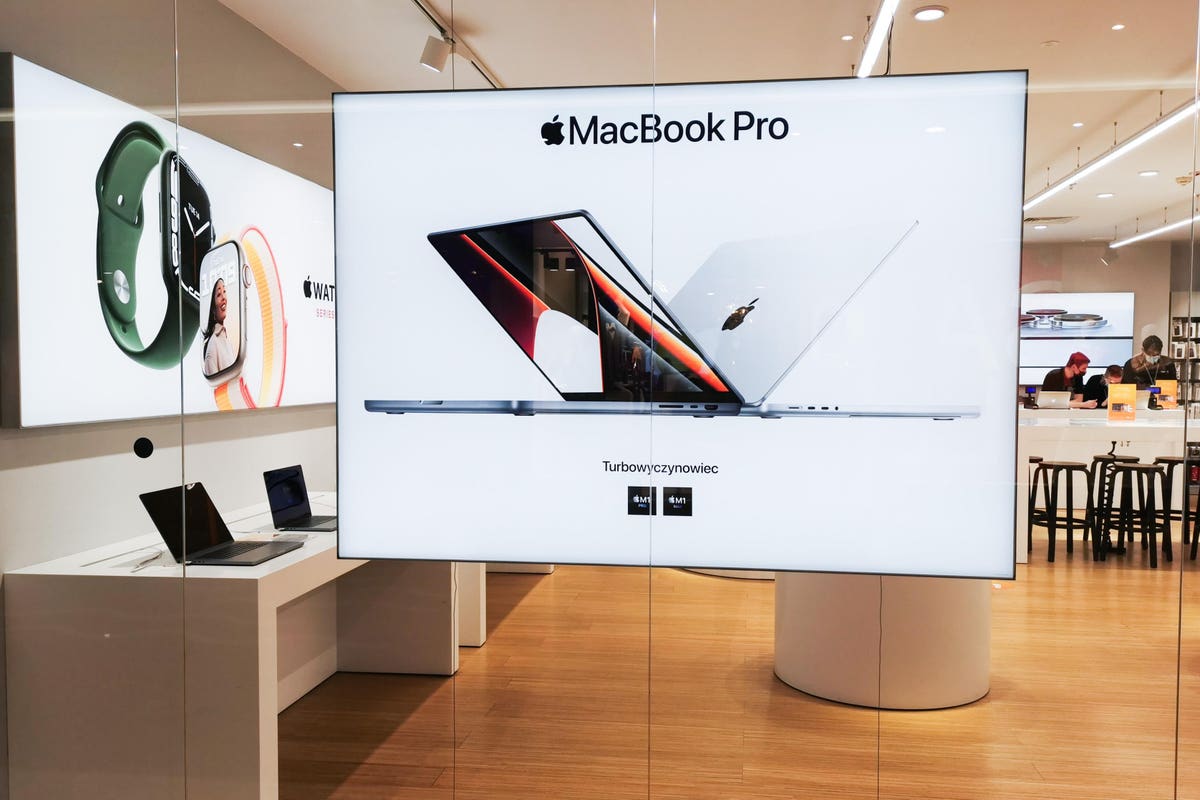 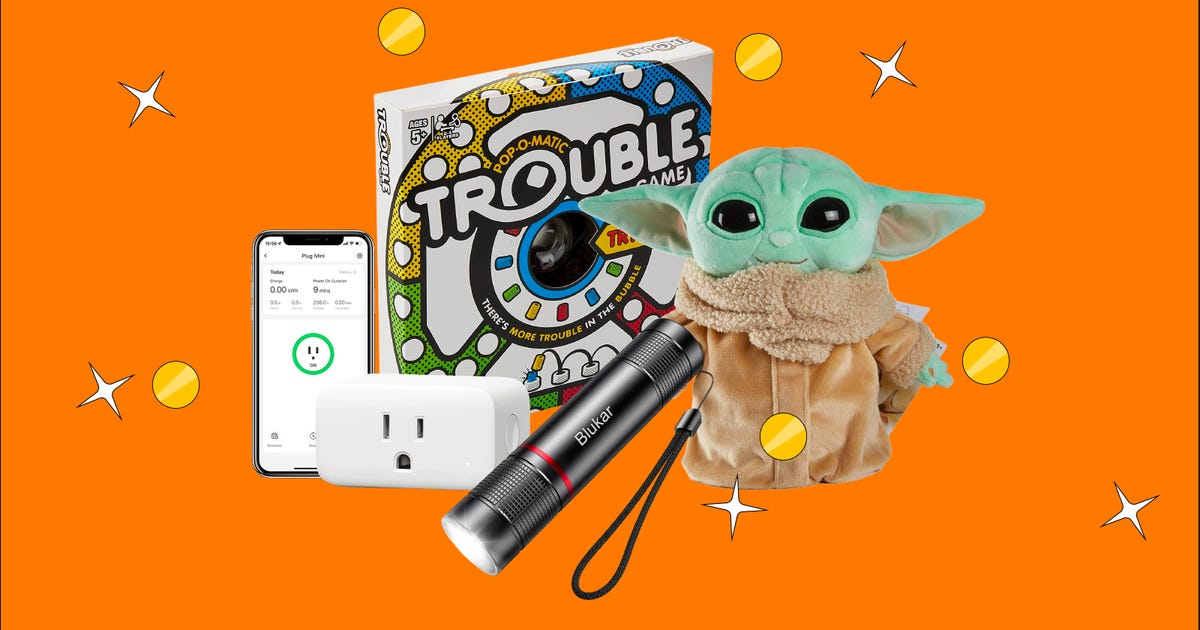