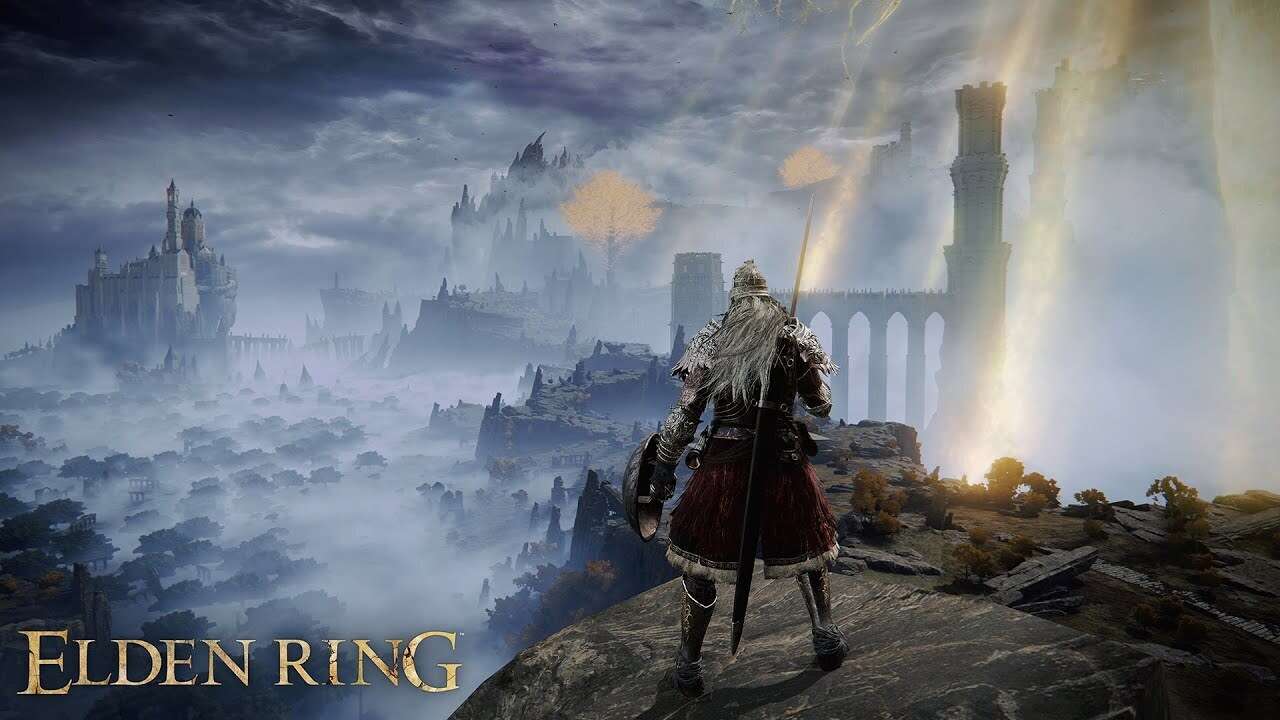 Early into From Software’s latest title, Elden Ring, you can feel completely overwhelmed by the many enemies you face. This is no accident, as you’re supposed to feel outmatched before later overpowering them, but it can definitely help to have some tips for getting runes more quickly. These runes are the sole currency you’ll use to level up.

There are a few important tasks you need to do first in Elden Ring, like making your way to the Gatefront Site of Grace, where you will get Torrent the spectral horse and the ability to level up using runes. From here, you can make your way to a few different farming spots, depending on how confident you are in your skills.

The best farming location early in the game is actually a higher-level location that you can find your way to using a warp gate. In order to get there, you will need to find your way to the Third Church of Marika, located in East Limgrave. The easiest way to get here is to start at the Gate Front Site of Grace and follow the road path east. After crossing over a bridge, you will take the path north and continue following it until you run directly into the church. This location is outside the first map fragment you find, but you can get the map fragment for East Limgrave by continuing to follow the path after the Third Church of Marika.

Once you get to the Third Church of Marika, you will want to head inside and activate the Lost Grace and grab the Flask of Wondrous Physik, since you are already here. Head to the river located on the north side of the church and follow it east until you find a warp gate located behind some trees. This warp gate will take you to the Bestial Sanctum.

Once you arrive at the Bestial Sanctum, there will be a towering enemy standing directly in front of you. This is a boss you will not want to fight until much later in the game but luckily if you do not attack it or get close to it, it will leave you alone. The first thing you want to do is to turn around and head into the Sanctum where you will find a Site of Grace and the Gurranq, Beast Clergyman, who you do not need to worry about right now. After that, head outside and start looking for some small, black-hooded enemies standing around the area. These enemies will be pretty tough for someone at a low level, but they do not have too much health. They are also mostly standing alone, so you can sneak up for a critical strike.

Depending on what weapon the enemy is wielding, each one will not net you between 1,000 and 1,300 runes, which is a significant amount early in the game. This area is also good because if you do get killed by one of them, it’s easy to ride in on Torrent, snag your runes, and ride out. Having the Site of Grace in the Sanctum also means you can quickly reset the enemies. There are a few other places to check out if this area proves too difficult.

This next method offers players the chance to snag an easy 80,000 Runes, as long as they are willing to go on a bit of a journey. Players will want to head to the eastern region of the map, Caelid. Players can find the area by taking the dirt road path northeast from Limgrave. The fort is located in the eastern section of Caelid. The Site of Grace is right outside the fort, along with your target; a massive sleeping dragon. We have a complete standalone guide on this very special dragon.

If you approach the dragon’s backside from the Site of Grace, you can stand next to it and continuously attack it without it attacking you or any other enemy attacking you. Depending on your level and your weapon, this process will be time consuming. If you have a weapon that inflicts blood loss, use that to help speed up the process. Once the dragon is defeated, it will die along with the smaller dragons that are on the other side of it, netting you a cool 80,000 Runes. Once the dragon is killed, it will not respawn, nor will the smaller dragons.

If you do not kill the big dragon, the smaller dragons can be farmed for 3,500 Runes each, with there being five or six of them. As long as the big dragon is left alive, the smaller dragons will respawn whenever you go to a Site of Grace. The downside here is that for early game players these smaller dragons will be pretty tough to kill, even though they spawn with half of a health bar. This farming method is better used later in the game, so it will be up to you if you want to take the 80,000 Rune bonus early or wait to farm this area later on.

Just east of the Gate Front Ruins you will find the Agheel Lake North Site of Grace. Just northeast of there is a small viking camp, with a few horseback enemies between the camp and the Site of Grace. Each horseback enemy will not put you about 300 runes and clearing out the entire camp of the wolves and vikings will put at about 2,000 Runes per run. The only enemies that are a bit challenging to beat are those on horseback, but a couple jumping heavy attacks will knock them off their horses and leave them open to a critical hit. Unfortunately, this method will not get you runes as quickly as the aforementioned dragons, but it will be much easier to do without dying. The final method nets the lowest amount of Runes, but is easy and fast.

The Seaside Ruins Site of Grace is located to the southeast of where the player first emerges into the Lands Between. From this site of Grace, players will head east to find a group of knights fighting a group of goblins. Taking down the entire group will not players 577 Runes, which is a pretty low amount. The advantage to this method is that the enemies are distracted with killing each other, so it’s easy to run in and start killing them before they start to focus on you. You receive Runes whenever an enemy dies nearby, even if another enemy kills it. The Site of Grace is nearby, so a run should only take 2 to 3 minutes. It’s not the most efficient method, but it is the safest.

Regardless of which method you choose, getting some extra levels and stat points early on in Elden Ring will be useful, especially when trying to beat the first main boss of the game Margit The Fell Omen.