The wait for El Salvador’s Bitcoin Bonds is likely to end this week! As per the latest report from Financial Times, the Bitcoin bonds shall be available for purchase this week!

El Salvador President Nayib Bukele calls these Bitcoin bonds a gateway to help the nation bailout from its financial burden. Retail and institutional investors from across the world can participate in buying these bonds. President Nayib Bukele said he plans to raise at least $ 1 billion from these Bitcoin bonds to pay off the country’s mounting debt.

However, a lot remains at stake considering the fact that not enough institutional players from overseas markets have shown interest in it. Several institutional players said that they will just be watching the bonds on the sidelines, and note that the buyers are more likely to be retail investors.

Details of the Bitcoin Bond

The 10-year Bitcoin “volcano bond” has been on the key experiments of President Nayib Bukele. As said, the $ 1 billion proceeds received from issuing these bonds will go towards financing the new “Bitcoin city” powered by the geothermal energy of a volcano near the Honduran border.

The country will further use these funds to buy Bitcoin (BTC) and add them to its reserves. Experts say that the additional funds will help the country towards its sovereign debt restructuring. However, six months since the company has made Bitcoin a legal tender, it still struggles to push the use of Bitcoin.

Earlier the El Salvador government argued that Bitcoin would prove to be a convenient way for the country’s large migrant labor force to send money home. But as per the central bank data, only 2 percent of remittances in January came through Bitcoin digital wallets.

A senior executive at a bank also said that less than 0.01 percent of debt payments happened in Bitcoin (BTC). Another said that the number of Bitcoin transactions was “irrelevant”.

Here’s What El Salvadorians Think and What’s At Risk

Polling conducted by a Central American University last December also showed that seventy percent of El Salvadorians have little trust in Bitcoin and believe that it largely benefits foreigners. Alejandro Jiménez, 23, working at a call center in El Salvador said:

“I’m not really sure how to use it, it scared me that it goes up and down, it’s very volatile. It’s a pretty risky bet by our government. ”

But not everyone is fearful! Josué País, owner of an El Salvador taxi business, has been enthusiastically backing his President’s plan. País, 36, has already been accepting Bitcoin payments from tourists and said he will be buying $ 200 worth of Bitcoin bonds.

“The curiosity is what gets me. Number one, I’m going to do it to support the country. Number two, because it’s a big, attractive bet. ”

The question is will there be enough participation to force institutions into this game? Carlos Acevedo, a former president of El Salvador’s central bank said:

“If this is a failure, a lot of doors close. This issue is going to define a lot. ”

Bukele also needs to bring some public clarity on how he’s buying Bitcoin and what’s his economic roadmap to bring the country out of debt. Ever since Bukele made Bitcoin a legal tender last September, its sovereign bond’s status has fallen to junk. THE IMF has also urged El Salvador to revoke its Bitcoin status.

The presented content may include the personal opinion of the author and is subject to market condition. Do your market research before investing in cryptocurrencies. The author or the publication does not hold any responsibility for your personal financial loss.

Bhushan is a FinTech enthusiast and holds a good flair in understanding financial markets. His interest in economics and finance draw his attention towards the new emerging Blockchain Technology and Cryptocurrency markets. He is continuously in a learning process and keeps himself motivated by sharing his acquired knowledge. In free time he reads thriller fictions novels and sometimes explores his culinary skills. 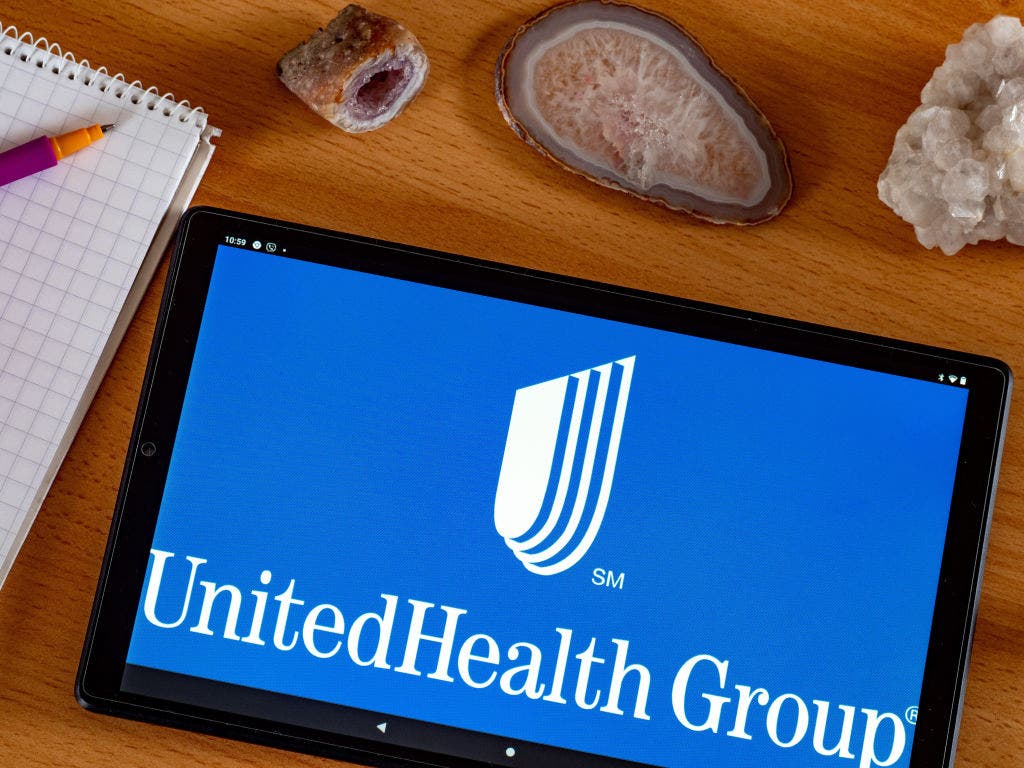 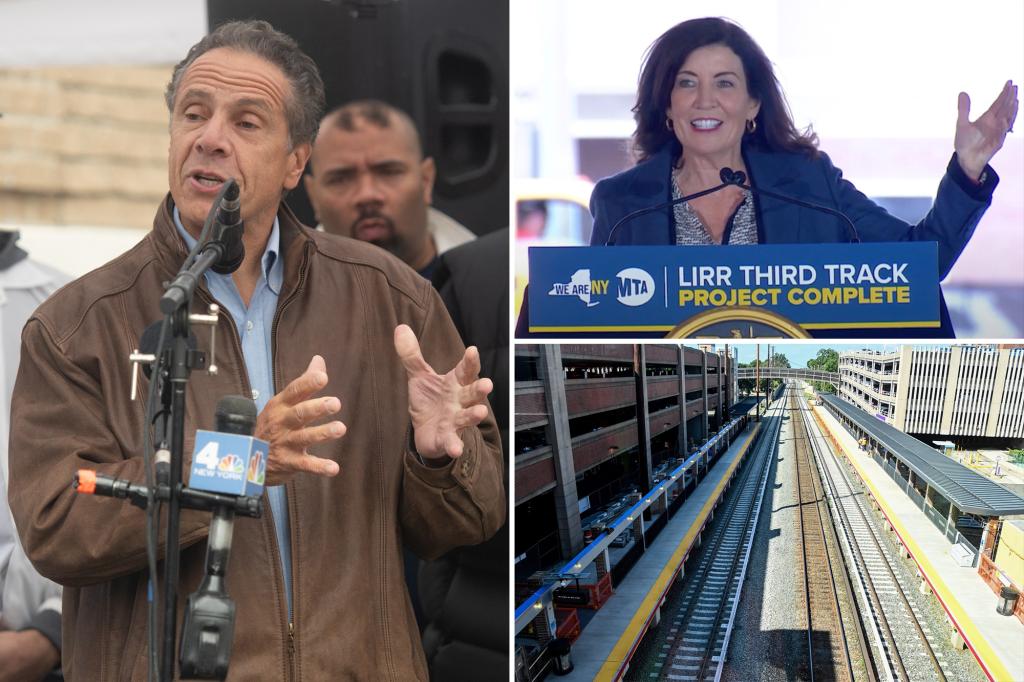 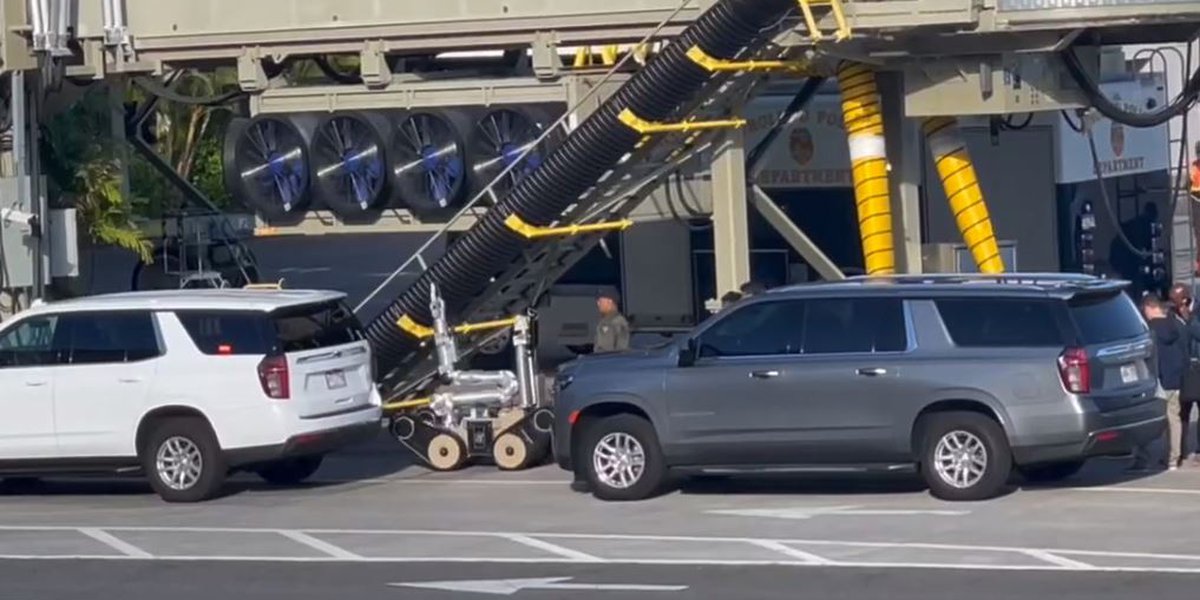