Remember NFTs? Y’know, those weird digital receipts vaguely attached to terrible-looking images of monkeys and apes that people have spent millions of dollars on over the last year or so. Well, while it seems many have moved on, Warren Spector is here to remind us all that they are still very ridiculous and a complete waste of time. To that I say: Thank you.

Spector, the co-creator and designer behind plenty of beloved PC games including Deus Ex, recently sat down and talked to VentureBeat about his career and future. During that interview, he was asked about NFTs and the blockchain. And he did not really mince words about how he felt, telling the outlet that the entire concept was just “ridiculous.”

“Here’s where I’m going to get in trouble,” Spector told VentureBeat. “I’m literally going to have people giving me hell about what I’m about to say, but I really do not think I care. NFTs are ridiculous. ”

He continued, explaining that he did not understand why anybody would want to “climb on that bandwagon.” He also said the idea of ​​people owning virtual goods that can be unlimitedly and instantly reproduced was a bad idea, questioning who would think otherwise.

“So NFTs, I have no interest,” summarized Spector.

When it comes to the idea of ​​a digital, all-encompassing metaverse involving virtual reality and the internet, Spector was not as quick to count it out or call it a bad idea. However, he said that the concept just does not appeal to him, adding that he ditched social media a few years ago and that the metaverse seems like more of that. Though he did admit the metaverse may one day happen, especially as big companies like Facebook pour buckets of money into it. But it will be a long time from now before it is fully established, something Spector is thankful about.

“The metaverse, sure, maybe someday,” Spector said. “But honestly, it’s going to be long after I’m gone. I’m happy about that. I like living in the real world. ”

If you want to read more about Spector’s thoughts on the metaverse and his future game, check out the full VentureBeat interview. 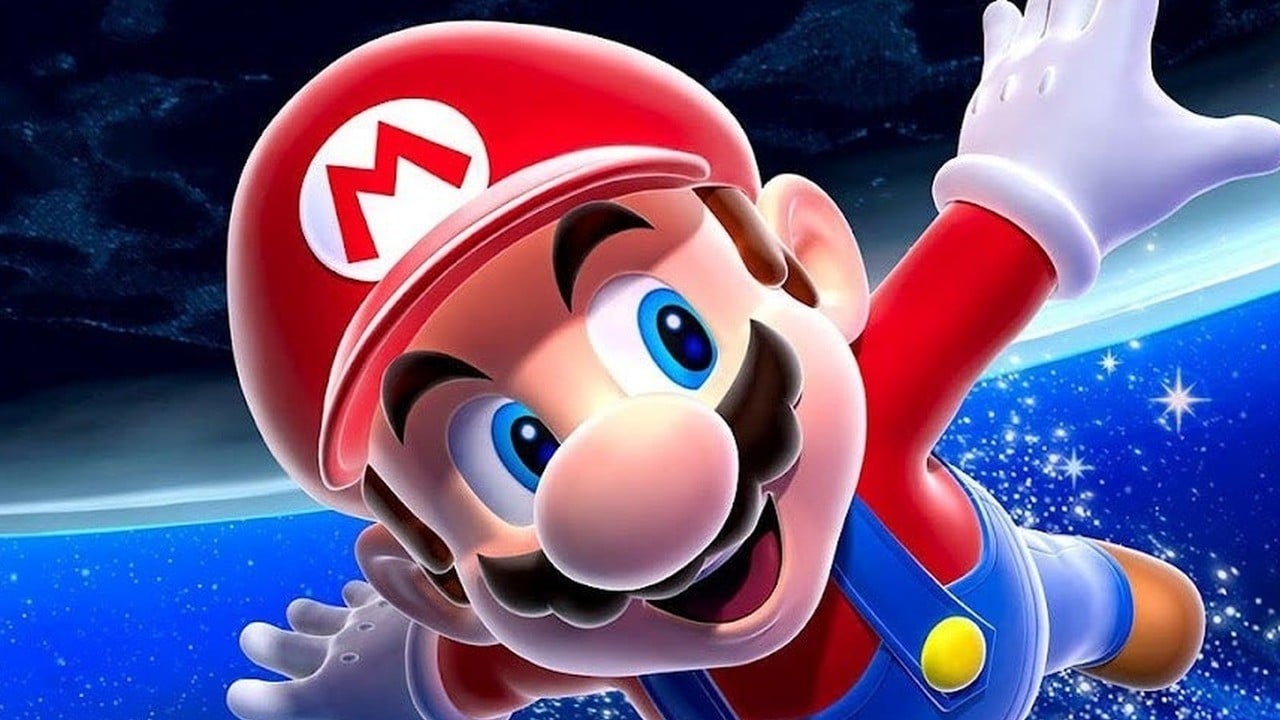 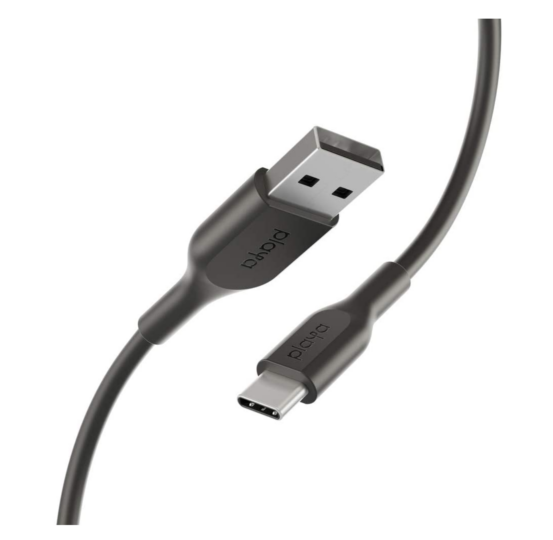